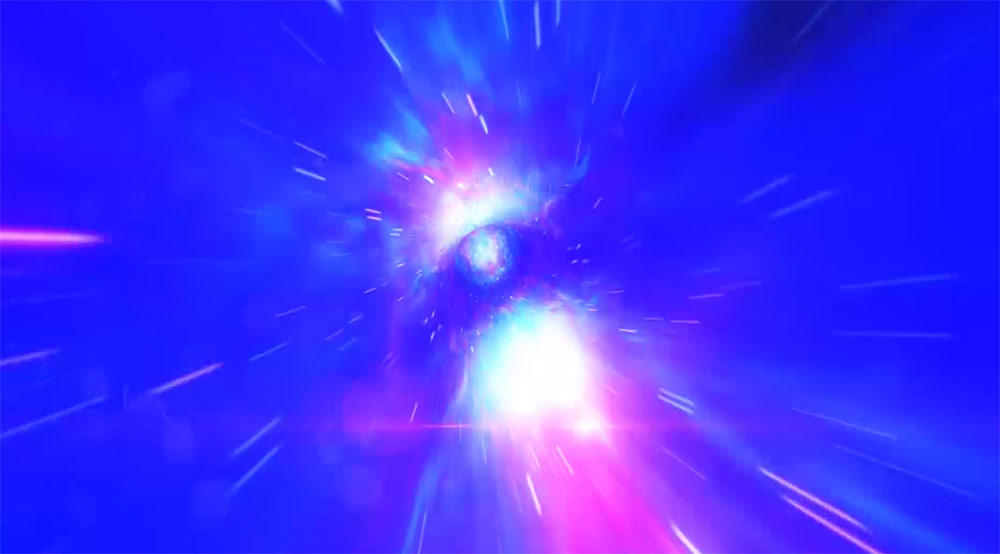 Stephen Hawking wants humans to travel to the stars, like in the science fiction television series Star Trek, created by Gene Roddenberry, with his Breakthrough Starshot program and is seeking China’s help to make it a reality.

“Breakthrough Starshot is an opportunity for man to make early forays into outer space, with a view to probing and weighing the possibilities of colonisation,” said Hawking in a video address at Tencent’s We Summit, an annual gathering where luminaries share ideas on science and technology.

“China is certainly a major player in promoting such a program. We are looking forward to working closely with Chinese experts and institutes,”

Breakthrough Starshot has been initiated by Stephen Hawking and Russian entrepreneur Yuri Milner and aims to build laser beam-propelled “nanocraft” that can travel at 20 percent of the speed of light and is much faster than today’s swiftest spacecraft.

Once the “nanocrafts” are built and deployed, they can reach Alpha Centauri, 4.37 light-years away from the Sun and is the closest star system, in about 20 years.

“China is certainly a major player in promoting such a program. We are looking forward to working closely with Chinese experts and institutes,” said Pete Worden, executive director of the Breakthrough Starshot program and former director of NASA Ames Research Center.

The Breakthrough Starshot spacecraft will consist of a wafer-size chip attached to a super-thin sail. The paired duo will be launched into space from a mother ship, and then propelled to the stars by laser light beamed from a high-altitude facility here on Earth.

According to Worden, the program needs $1 billion to build the preliminary prototype craft within five or six years. It would need $10 billion to complete the program and the funds would be raised from China and several other countries, he said.

“China did quite well as some developed countries in various areas including satellites. Notably, the country is good at lowering the cost to an affordable level when making satellite transmitters,” he added.

There are still major challenges before the Breakthrough Starshot program can be made a reality, admitted Hawking. These include challenges like how to combine hundreds of lasers through the motion of the atmosphere, propel the nanocraft without incinerating them, and aim them in the right direction, the renowned physicist said.

Hawking predicted that by 2600, the world’s population would be standing shoulder to shoulder and the electricity consumption would make the Earth glow red hot.

“If the human race is to continue for another million years, we will have to boldly go, where no one has gone before.”