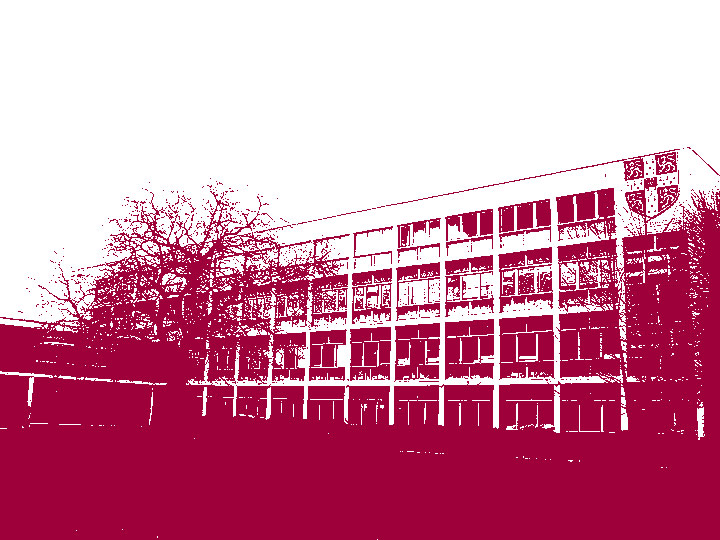 LONDON (AP) — Cambridge University Press agreed Monday to restore more than 300 politically sensitive articles that had been removed from the publisher’s website in China at the behest of authorities.

by DANICA KIRKA and LOUISE WATT

Tim Pringle, editor of “The China Quarterly,” told The Associated Press that the publisher agreed to repost the articles immediately. The action followed a petition circulating among academics calling on the university press to turn down censorship requests from the Chinese government.

“I am delighted by the support of the international academic community,” Pringle said.

Cambridge University Press said Friday that it had complied with a request to block certain articles from “The China Quarterly” within China. They touch on politically sensitive subjects, including the 1989 Tiananmen Square crackdown, the 1966-76 Cultural Revolution and the status of Tibet.

“Access to published materials of the highest quality is a core component of scholarly research,” Pringle wrote in a post on Twitter announcing the decision. “It is not the role of respected global publishing houses such as CUP to hinder such access.”

The university later confirmed the decision to restore the articles, saying they had been reluctant to block the material in the first place.

“Academic freedom is the overriding principle on which the University of Cambridge is based,” the press said in a statement on Twitter. “Therefore, while this temporary decision was taken in order to protect short-term access in China to the vast majority of the Press’s journal articles, the University’s academic leadership and the Press have agreed to reinstate the blocked content, with immediate effect, so as to uphold the principle of academic freedom on which the University’s work is founded.”

The furor comes against a tightening of controls by Chinese President Xi Jinping’s government over a wide range of groups that could feed opposition to the ruling Communist Party, including lawyers who take on sensitive cases, non-governmental organizations and churches.

Academics say that universities, which have long endured some degree of political interference, have also come under increased supervision, including regular monitoring in classrooms and ideological audits. 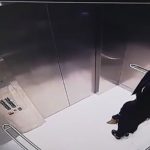 With Chinese universities increasingly hiring internationally, Beijing is concerned “that these universities are not going to have the ideological adherence to what Beijing wants them to say,” Balding said.

“The fundamental driver of this … is simply to exercise control, to try to impose what they think is the correct way of thinking,” said Balding. He said that scholars in China who really want to read the papers will still be able to access the articles through their networks of colleagues or by skirting Chinese restrictions on the internet known as the “Great Firewall.”

However, “the signal is being sent: ‘we don’t want Chinese scholars publishing on this,’” said Balding. “You will mostly likely see a decline in basically any scholarly work on these particular issues.”

By Monday, more than 200 people had signed the 3-day-old petition on change.org.

The Global Times newspaper, published by the ruling Communist Party, said in an editorial Monday that China blocks some information on foreign websites that it deems “harmful” to Chinese society, and that CUP has to abide by Chinese law if it sets up a server within China.

If Western institutions “think China’s internet market is so important that they can’t miss out, they need to respect Chinese law and adapt to the Chinese way,” the editorial read.

Chen Daoyin, a political scientist at Shanghai University of Political Science and Law, said scholars in China self-censor anyway and don’t work on politically sensitive topics, such as the June 4, 1989, crackdown on pro-democracy demonstrations centered on Beijing’s Tiananmen Square.

“Most of the young generations in China don’t know about June 4,” Chen said. “And this is what Chinese authorities are doing now, working for the future.”

Cambridge University Press, which is part of the famed British university, said in its Friday statement that it had complied with a request from a Chinese import agency to block individual articles within China to ensure that other materials it publishes would remain available in China.

It added that it was “troubled by the recent increase in requests of this nature” and intended to discuss the issue with Chinese authorities at the Beijing International Book Fair, which takes place this week.