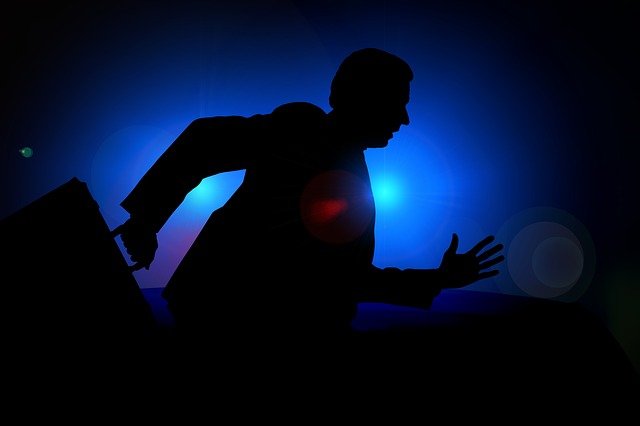 JAKARTA, Indonesia (AP) — Indonesia on Thursday deported more than 140 Chinese and Taiwanese to China, where they are wanted for impersonating police and scamming businessmen and politicians out of several hundred million dollars.

Immigration office spokesman Agung Sampurno said the 121 Chinese and 22 Taiwanese were handed over to Chinese police and left from Jakarta’s Soekarno-Hatta International Airport on two flights.

“They are part of trans-national organized crime who came to Indonesia as tourists,” Sampurno said.

Indonesian police caught the mostly male suspects in a weekend raid of houses in Jakarta, Surabaya and the resort island of Bali. Two suffered gunshot wounds to their legs while attempting to escape. The arrests followed a tip from Chinese police.

National police spokesman Rikwanto said the scammers had operated from Indonesia since late last year to avoid being tracked down at home and the scam had earned about $450 million.

Rikwanto, who goes by a single name, said the suspects had incriminating information about their targets and posing as Chinese law enforcement officers promised a clean slate in exchange for money.

He said no Indonesians were involved as perpetrators or victims.

In 2015, Indonesian authorities arrested and deported more than 400 Taiwanese and Chinese citizens in several major cities for involvement in similar crimes. 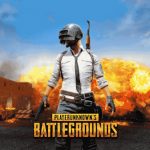 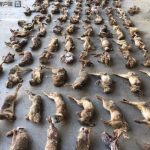