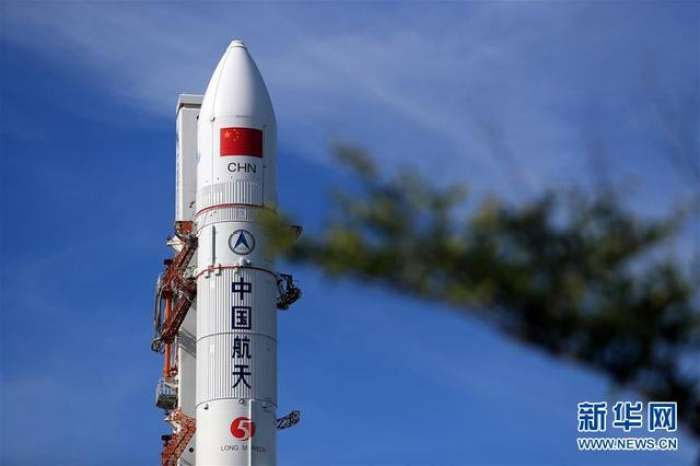 WENCHANG, Hainan – An anomaly occurred during Long March-5 Y2 rocket takeoff, which made the launch unsuccessful.

The second launch of the Long March-5 Y2 carrier rocket was a test. The unsuccessful launch may delay Long March-5’s commission in China’s space transportation system. Setbacks and failures are not rare in the history of manned spaceflight.

“Time will not pass in vain. This night will be recorded in the historical record of China’s aerospace industry,” said a reporter when he saw the calm expression on the face of Long Lehao, an eminent rocket scientist, after the launch failed on the night of July 2. Further investigation will be carried out.