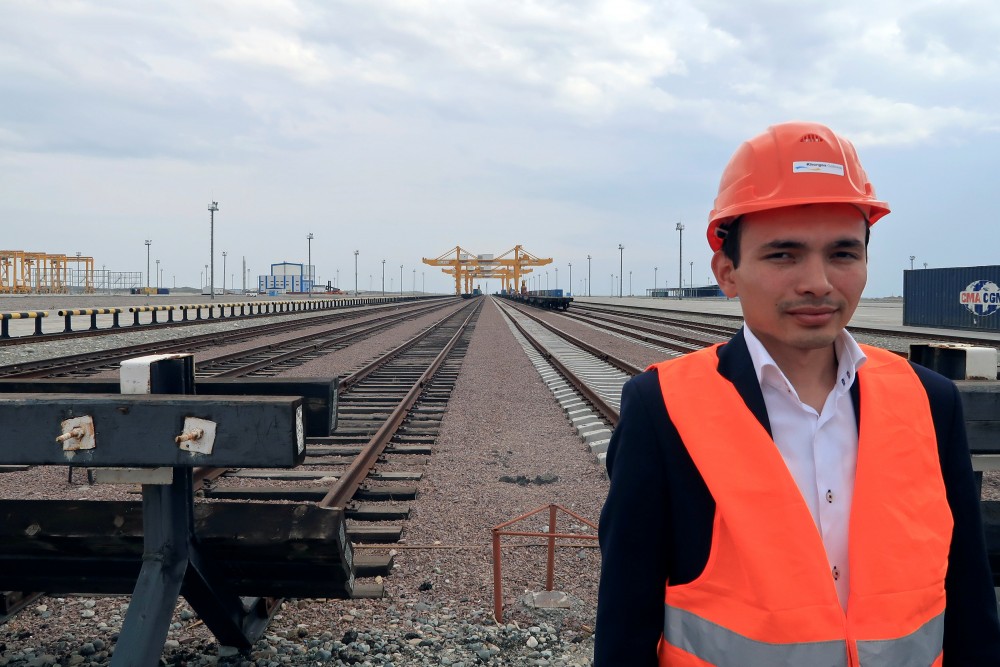 HORGOS, China/KHORGOS, Kazakhstan (Reuters) – On the border of China and Kazakhstan, an international free trade zone has become a showpiece of Chinese President Xi Jinping’s signature “Belt and Road” Initiative to boost global trade and commerce by improving infrastructure and connectivity.

Chinese state media are filled with stories about the stunning success of Horgos, the youngest city of China’s new Silk Road. Last month at China’s Belt and Road Summit – its biggest diplomatic event of the year – promotional videos about Horgos’ booming economy ran on a loop at the press centre.

But Chinese business owners and prospective investors who had recently visited the China-Kazakhstan Horgos International Border Cooperation Center (ICBC), told Reuters they were disappointed by the disconnect between the hype and reality.

Rather than the vibrant 21st Century trading post of Beijing’s grand vision, Horgos is instead developing a reputation as China’s very own tax haven.

“We were so unimpressed by what we saw that after looking around for three hours, we turned around and drove eight hours straight back to Urumqi,” said a businessman from the capital of China’s far western region of Xianjiang, who only wanted to give his surname, Ma, due to the sensitivity of the topic.

Several business owners echoed complaints about poor design and low visitor numbers made by Ma, who visited Horgos to investigate the viability of opening a high-end clubhouse.

“You’ve got Kazakh farmers walking around with plastic bags full of cheap Chinese t-shirts and you want me to open a club for government officials and businessmen to meet inside the zone – which, by the way, you can’t drive your car into and doesn’t have any five-star hotels?” Ma said.

On the Chinese side of the border there are five malls selling cheap consumer goods, though traders complain there are not enough visitors.

“Sometimes I’ll sit here for a whole day and not make a single sale,” said Ma Yinggui, 56, who has a market stall selling clothes. “Some Kazakhs are rich but most are poor. They come and haggle over a 20 yuan (2.28 pounds) t-shirt.”

More than five years after the 5.3 sq km trade zone opened, much of the Kazakh side remains empty.

Only 25 of the 63 projects on the Kazakh side have investors, according to Ravil Budukov, ICBC press secretary on the Kazakh side. About 3-4,000 people enter from Kazakhstan each day and around 10,000 from China, he added.

The Xinjiang and Horgos governments declined to make officials available for comment to Reuters for this article.

Huang Sanping, a senior Xinjiang government official, told Reuters at a news conference in Beijing that he had just returned from a visit to Horgos, a city “performing extremely well. It’s full of vitality and flourishing”.

Beijing has bestowed numerous tax breaks and preferential policies on Horgos hoping to stimulate growth in this strategic border town in Xinjiang, a key link on the new Silk Road between China and Central Asia, where the government says it is battling to defeat Islamist extremism.

According to Horgos’ tax bureau, 2,411 companies registered in Horgos last year, taking advantage of five years of no company tax, and a further five years paying half rate.

At least half those companies are registered in Horgos solely for tax purposes, estimates Meng Shen, Director of Chanson Co, a boutique investment bank in Beijing.

Chinese celebrities are opting to register production companies in Horgos and an increasing number of financial services and IT companies are also registering there, according to Guan Xuemei from Shenzhou Shunliban, a tax advisory firm that recently opened an office there.

But with no obligation to operate from Horgos or even in Xinjiang, it is unlikely this policy will create jobs or bring money to what has long been an economic backwater, say experts.

“In theory this is a good policy because it aims to stimulate the local economy,” said Shen. “But Beijing didn’t think through the fact lots of companies wouldn’t actually want to operate from Horgos which is very far away from China’s economic centres.”

Those who do trade in the “free trade zone” find they face restrictions from both sides.

The Russian-led Eurasian Economic Union (EEU) – of which Kazakhstan is a member – limits traders from the Kazakh side to importing up to 50 kg (110 lbs) of any goods per month duty-free.

China bans imports of many food products – the Kazakh goods most desired by Chinese consumers worried about food safety at home – and caps traders from taking more than 8,000 yuan ($1,175) worth of goods out each day.

“The EEU is a significant barrier because Russia and Kazakhstan and other Central Asia countries want to develop their own industries, they don’t want to constantly rely on cheap Chinese goods,” said a former Chinese government official turned businessman, who spoke on the condition of anonymity.

Mao Shishi, 44, who currently raises cattle in nearby Qingshuihe, wants to import wool and wild herbs used in traditional Chinese medicine from Kazakhstan to China through Horgos.

Plans to develop a parallel special economic zone in Khorgos – as it is known on the Kazakh side – as a logistics hub appear to be having more success.

Trade volumes are sky-rocketing at the Khorgos Gateway dry port in Kazakhstan, where container freight is lifted off Chinese trains and onto Kazakh ones because of different gauge rail tracks.

“According to our plans, this year we are going to trans-ship around 100,000 TEUs, five times more than we are doing now,” said Asset Seisenbek, head of the commercial department at Khorgos Gateway, referring to “twenty-foot equivalent units”, an industry measure based on standard shipping container sizes.

Electronics giants HP and Foxconn both ship goods through the dry port, which is faster than sea freight but cheaper than air cargo. One container sent by sea to Europe is about three times cheaper than rail, while air freight is between five to 10 times more expensive, according to Seisenbek.

This sort of investment is what Horgos/Khorgos should hang its hat on, according to Ma, the businessman underwhelmed by the international free trade zone.

“The free trade zone doesn’t need to be that successful if the intercontinental trains and roads take off,” he said. “In the grand scheme of things, that’s the main role for this part of the world.”

(Reporting by Sue-Lin Wong from HORGOS, China and Mariya Gordeyeva from KHORGOS, Kazakhstan; Additional reporting by Olzhas Auyezov in ALMATY and Michael Martina in BEIJING; Editing by Alex Richardson) 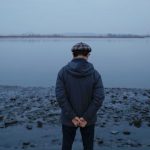 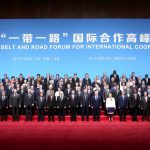 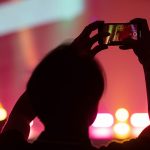