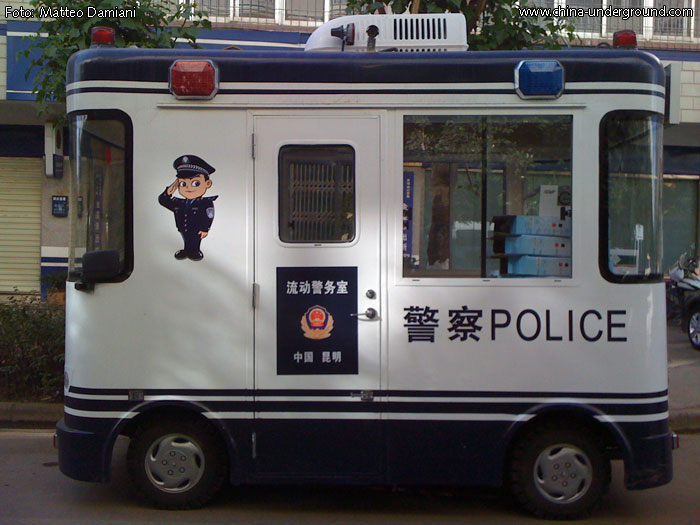 According to this post on Reddit, American citizens are getting emails warning by US State Department/Embassy about bar raids by the Chinese authorities.

From time to time Chinese police checks bars and pubs frequented by Westerns compelling anyone to submit to a urinalysis screening. People found positive to the test drug, will be jailed or deported.

“Recent press reports indicate that there has been an increase in “bar checks” by local police with a focus on several establishments frequented by Westerners. These checks involve police closing an establishment and requiring each person to submit to urinalysis screening for illegal drugs.

Chinese law allows for security officials to compel anyone to submit to a urinalysis screening at any time. It is a crime in China to have residual illegal substances inside your body even if consumed outside of China. Be aware that even if you are only in the proximity of a person using drugs, you can also be arrested.”