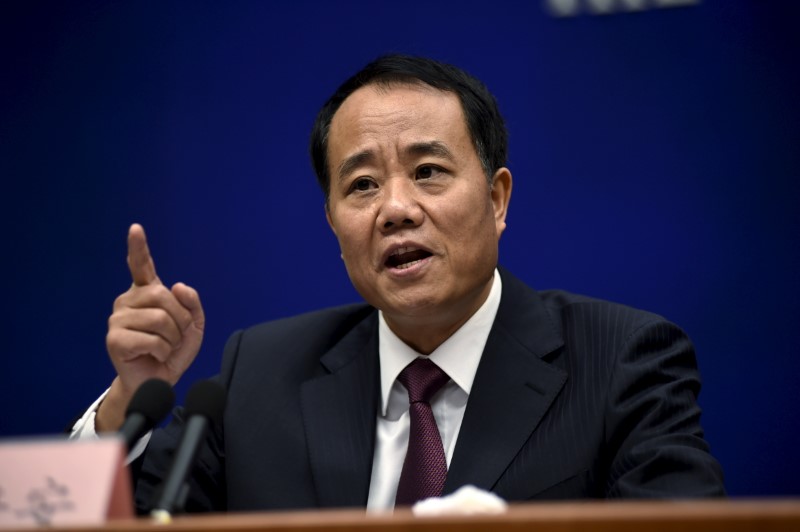 BEIJING (Reuters) – China’s two-child policy is showing “notable results” with the fertility rate expected to rise through to 2020, a senior health official said on Saturday.

Speaking to reporters on the sidelines of China’s annual meeting of parliament, Wang Peian, vice-minister of the National Health and Family Planning Commission said there were “notable results” in 2016, with the largest annual number of newborn babies since 2000.

China introduced its controversial “one-child policy” in the 1970s to limit population growth, but authorities are now concerned the country’s dwindling workforce will not be able to support an increasingly ageing population.

In 2015, China said it would allow all married couples to have two children, to address those concerns.

Wang said the rising trend will continue through to 2020, during which the annual number of newborns is expected to range between 17 million and 19 million.

“We are very optimistic,” he added.

China’s birth rate, one of the world’s lowest, was considered an achievement by the government, which was concerned about over-population, but has since become a source of anxiety for authorities worried about an ageing workforce. 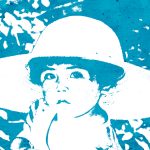 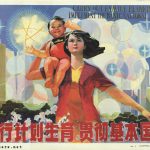 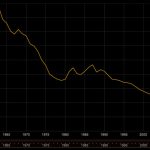