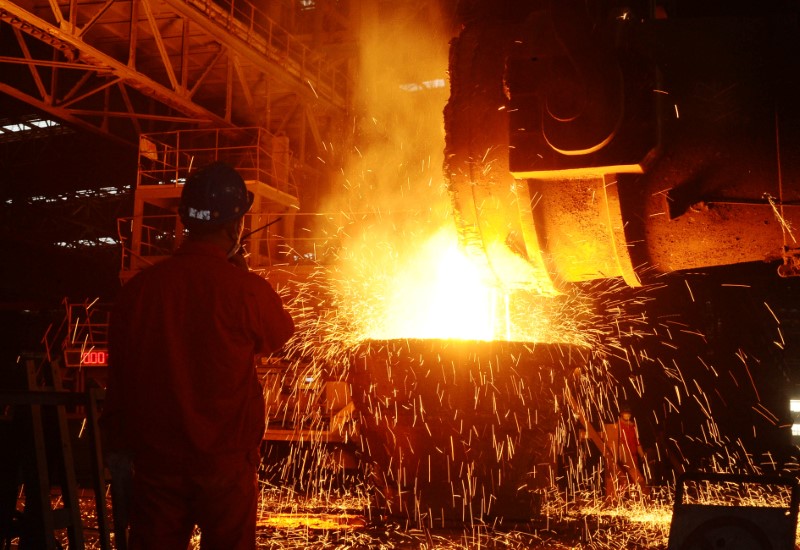 China is confident to have reached an economic growth of 6.7 percent in 2016, within a targeted range set earlier in the year, Vice Finance Minister Zhu Guangyao said on Sunday.

China’s economy expanded at a steady 6.7 percent in the first three quarters last year, and Zhu said he was confident the growth rate would have reached the same level or more in the fourth quarter of 2016. Zhu’s remarks were made at a forum held by Tsinghua University in Beijing.

China, which had been aiming for a 6.5-7 percent economic growth for 2016, boosted government spending, saw a housing rally and record high levels of bank lending last year, which, however, also led to an explosive increase in debt.

Many analysts believe growth was lower than official data suggests, but acknowledge that the construction boom significantly underpinned the economy.

A government-run think tank said earlier this month that China’s economic growth could slow to 6.5 percent in 2017 from about 6.7 percent in 2016.

Zhu also said the global economy would face some uncertainty this year amid worries about U.S. policy changes after President-elect Donald Trump takes office on Jan. 20.

During his campaign, Trump threatened to declare Beijing a currency manipulator and levy a 45 percent punitive tax on all Chinese goods to reduce a massive U.S. trade deficit with China.