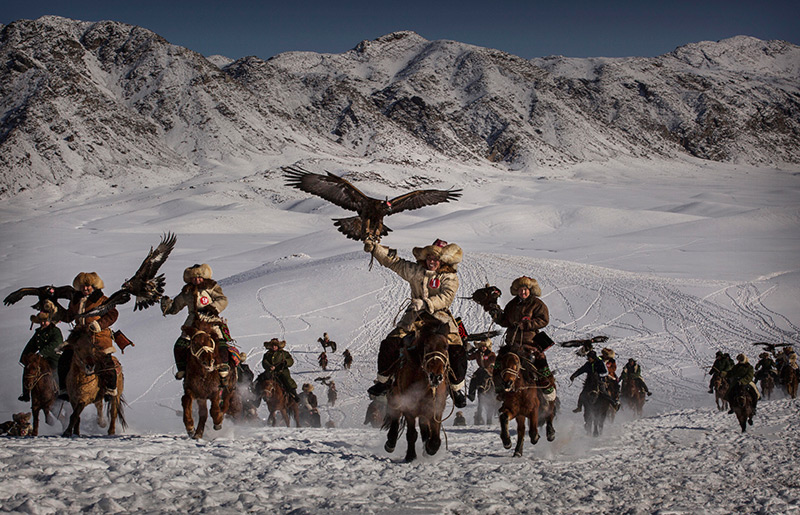 The Eagle Hunting festival, organized by the local hunting community, is part of an effort to promote and grow traditional hunting practices for new generations in the mountainous region of western China that borders Kazakhstan, Russia, and Mongolia.

The training and handling of the large birds of prey follow a strict set of ancient rules that Kazakh eagle hunters are preserving for future generations.

Kevin Frayer is an award-winning photojournalist based in Asia. Frayer is formerly a National photographer at the Canadian Press and a Chief Photographer for the Associated Press based in the Gaza Strip, Jerusalem, and New Delhi, India, and is currently working with Getty Images. His photographs have been widely published around the world. He now resides in Beijing. 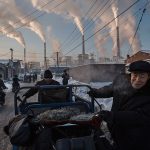 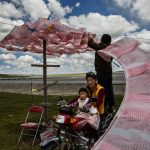 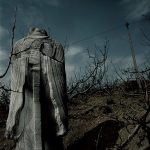 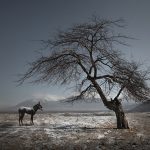 The life of Tajiks living in Xinjiang
Previous