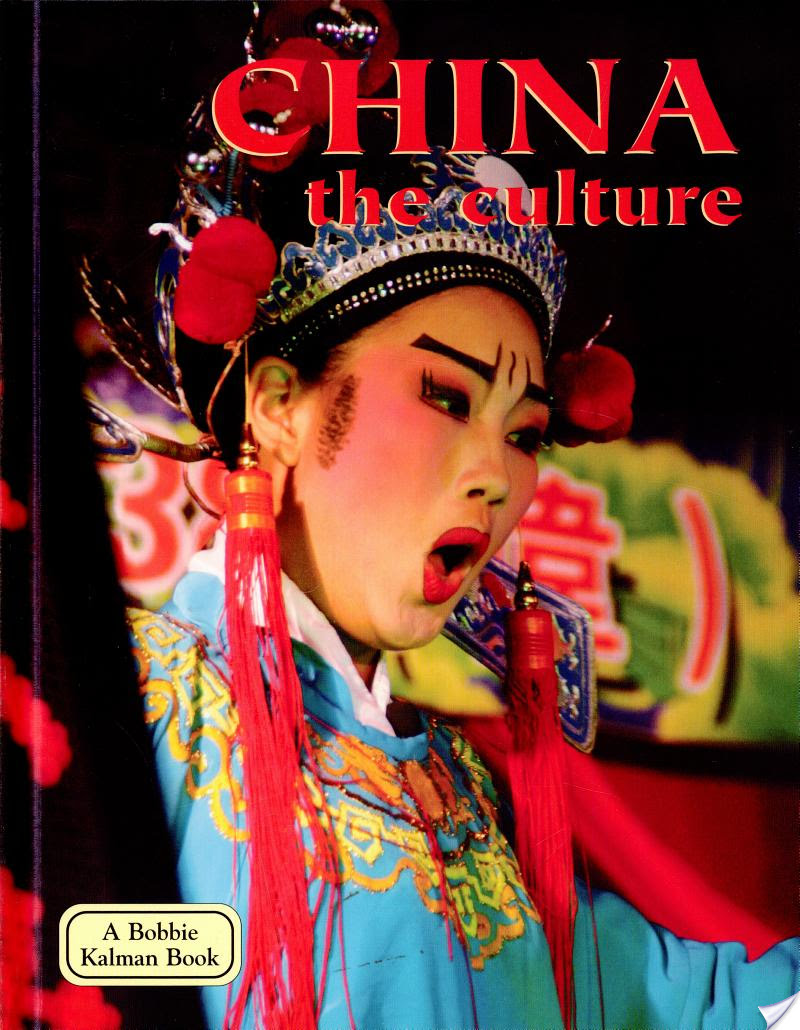 China, the Culture – Suitable for people of ages 7 to 14 years, this title discusses the growth of the Chinese film industry, Chinese cuisine.

It deals with such topics as: immigration (the Chinese who live abroad); how the growth of the economy has created a wealthy class within the communist state; and, capitalism without democracy.