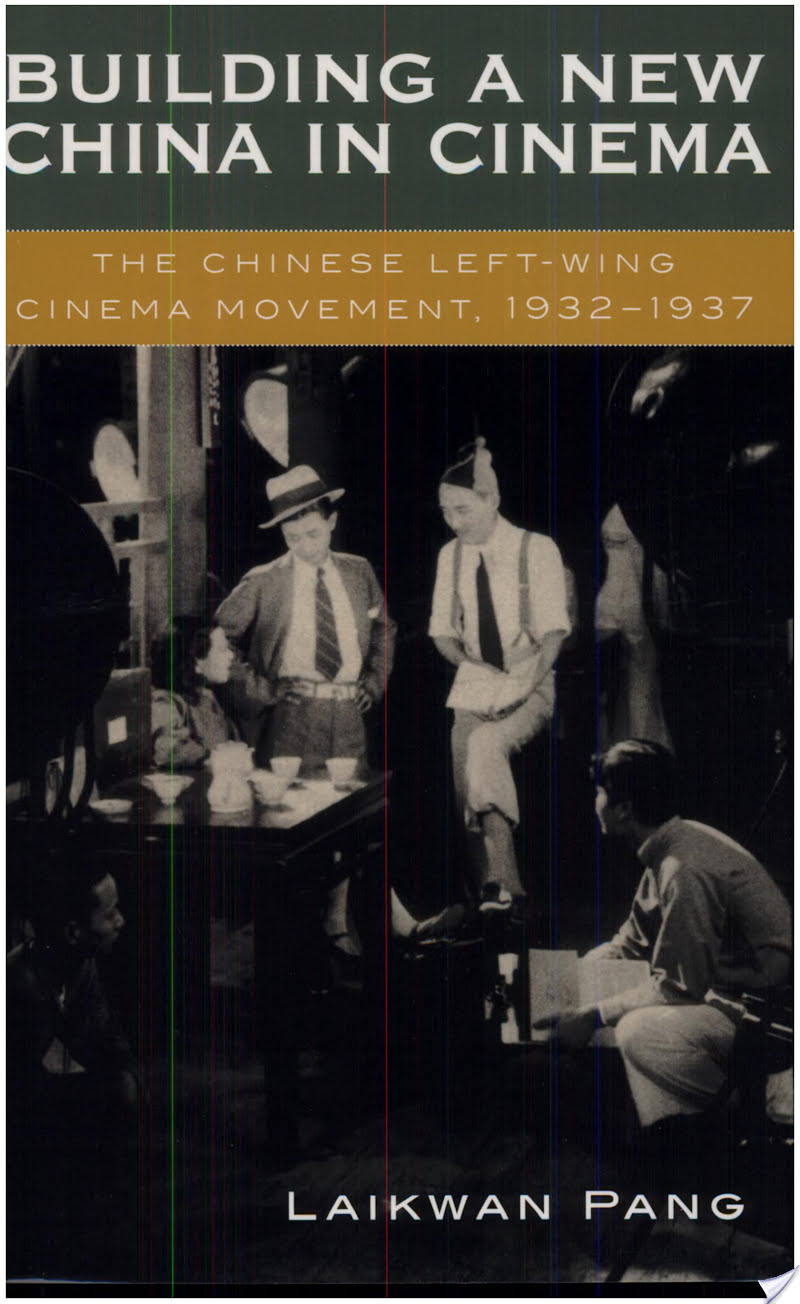 This unique book explores the history, ideology, and aesthetics of China’s left-wing cinema movement, a quixotic film culture that was as political as commercial, as militant as sensationalist. Originating in the 1930s, it marked the first systematic intellectual involvement in Chinese cinema. In this era of turmoil and idealism, the movement’s films were characterized by fantasies of heroism intertwined with the inescapable spell of impotency, thus exposing the contradictions of the filmmakers’ underlying ideology as their political and artistic agendas alternately fought against or catered to the taste and viewing habits of a popular audience.

Political cinema became a commercially successful industry, resulting in a film culture that has never been replicated. Drawing on detailed archival research, Pang demonstrates that this cinema movement was a product of the era’s social, economic, and political discourses. The author offers a close analysis of many rarely seen films, richly illustrated with over eighty stills collected from the Beijing Film Archive. With its original conceptual approach and rich use of primary sources, this book will be of interest not only to scholars and fans of Chinese cinema but to those who study the relationship between cinema and modernity.