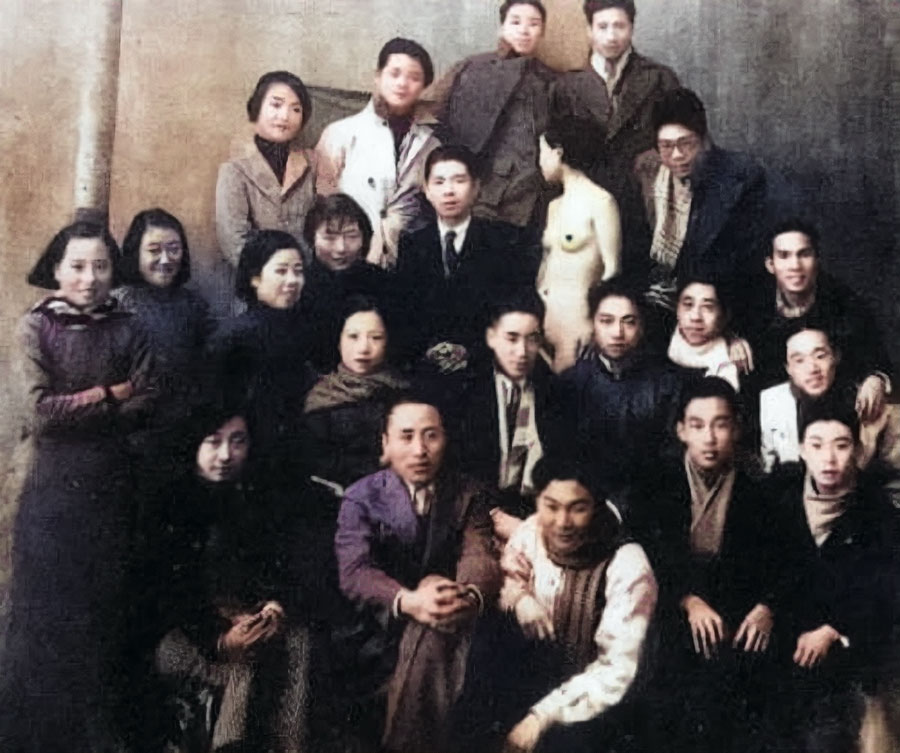 Artistic nude and human body model was introduced in China about a century ago by Chinese students who studied abroad and later returned bringing with them not only foreign ideologies and sciences but also something more.

The first school of fine arts in modern China was inaugurated in 1912 by the great painter Liu Haisu with Wu Shiguang and Zhang Yunguang in Shanghai (Shanghai Academy of Chinese Painting, the former Shanghai School of Fine Arts).

Liu Haisu, a pioneer of Chinese modern painting who introduced Cézanne and Millet, was soon labeled as a traitor. Liu combined Western and Eastern techniques and advocated for this style as a means of modernizing art education in China. Liu was a progressive and controversial figure. The Shanghai Art School was the first to admit both male and female students.

Below you will find a selection of images, some of which were shot by the pioneers of the artistic nude. 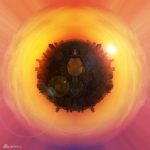