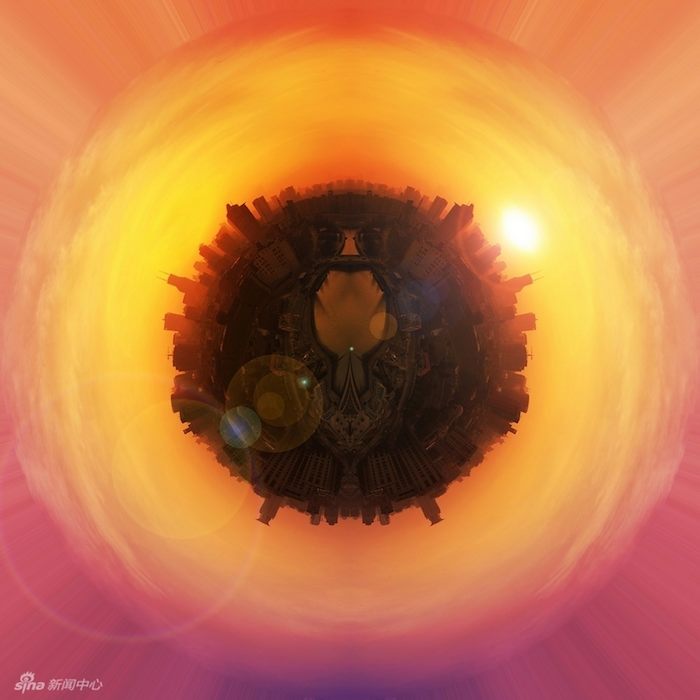 Zhang Haitao is a Chinese photographer who decided to transform his panoramic photos of Shanghai into 360 ° planets.

With the help of a digital SLR camera, a tripod, a cable release, a polar filter, and a wide-angle lens using Photoshop CS he transformed his shots of this Chinese metropolis into small worlds. His original idea was to recreate a scenario of Shanghai through the vision of buildings, from 2009 to nowadays proposing characteristic buildings, urban planning, and architecture, which distinguishes it from other Chinese cities. Later in his project, he decided to insert the key color portraying the city at various times of the day from dawn to dusk. A great change of lighting has a very strong impact on the image. 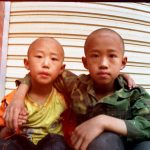 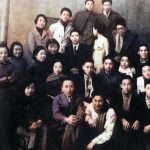 The first photographs of nude art in China (15 rare images)