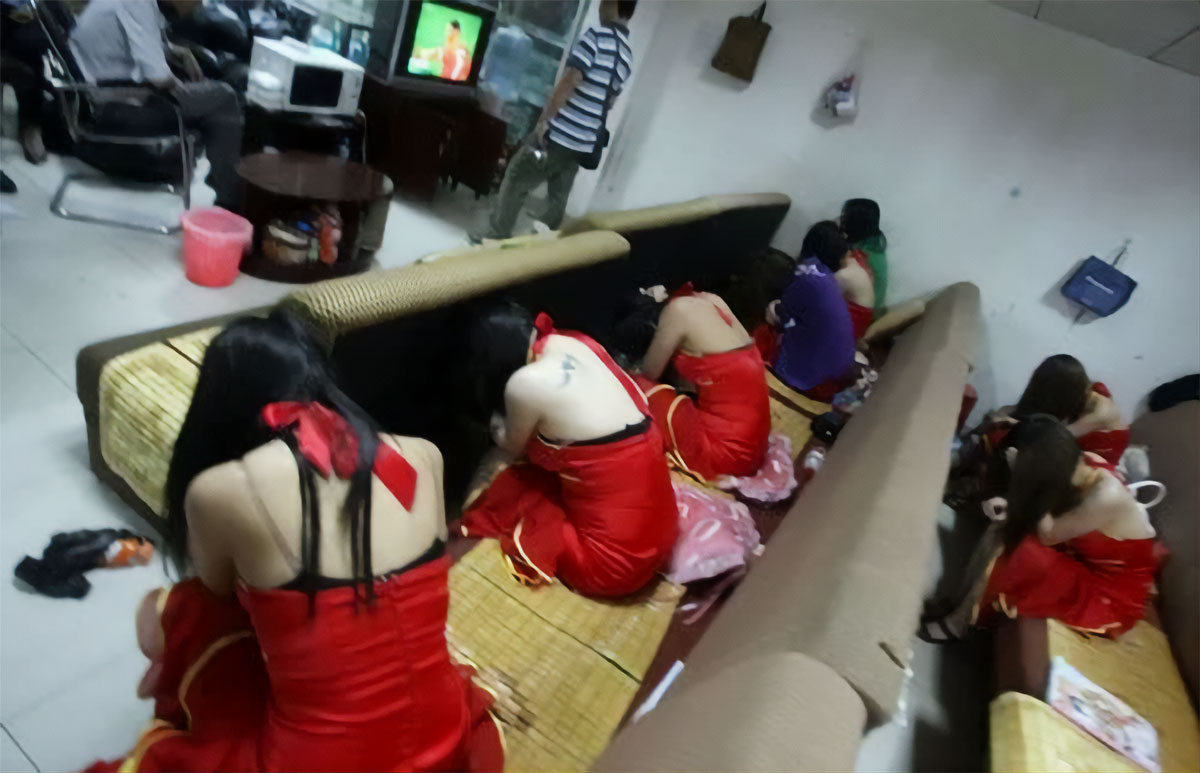 Over 200 police officers of Nanning Public Security Bureau has launched an attack on the city’s underworld in an attempt to crackdown on prostitution rings and unlicensed gambling sites in four districts of the city.

69 people, including 30 men and 39 women, have been arrested in just one hotel. In addition, it was also found a notebook where the managers recorded the incomes of such illegal activities and some other details to improve the ” special services”.