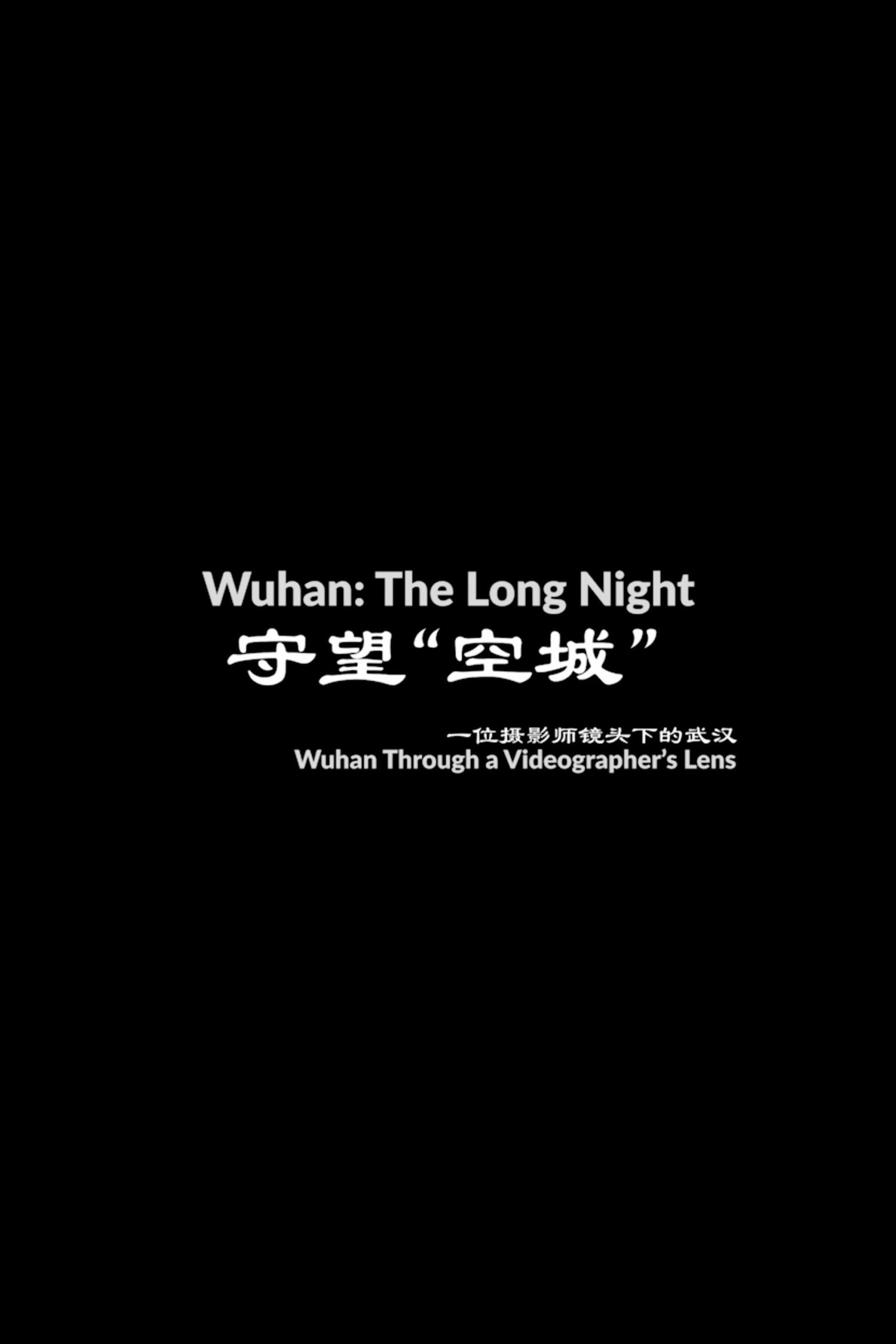 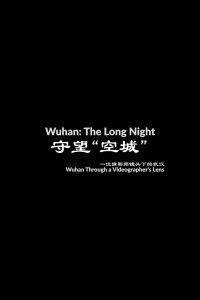 The streets are empty, the buildings stand bare and the air is cold, lacking signs of life, that’s what people know about the “outbreak” of Wuhan through the short documentary Wuhan: The long night (roughly translated: Night school Wuhan). Filmed footage makes many people think of a city after the end of the world but this is all that is happening in the city of Hubei Province – where more than 14 million people are low. Scared at the horror called the Covid-19 virus.

Sharing with Sixth Tone, a member of the Polish film crew said that he and his team planned to film a movie in Wuhan, but later had to postpone the project because of the complicated situation of the disease. While trapped in China’s largest “Covid-19” outbreak, cinematographer Xie Dan (Xie Dan) began using his phone to record what was happening in Wuhan. Every morning – evening, he would go around the city to collect valuable frames: street corners, quiet streets, few rare people occasionally falling into a large picture frame or a gloomy, depressed space. never seemed to vanish …