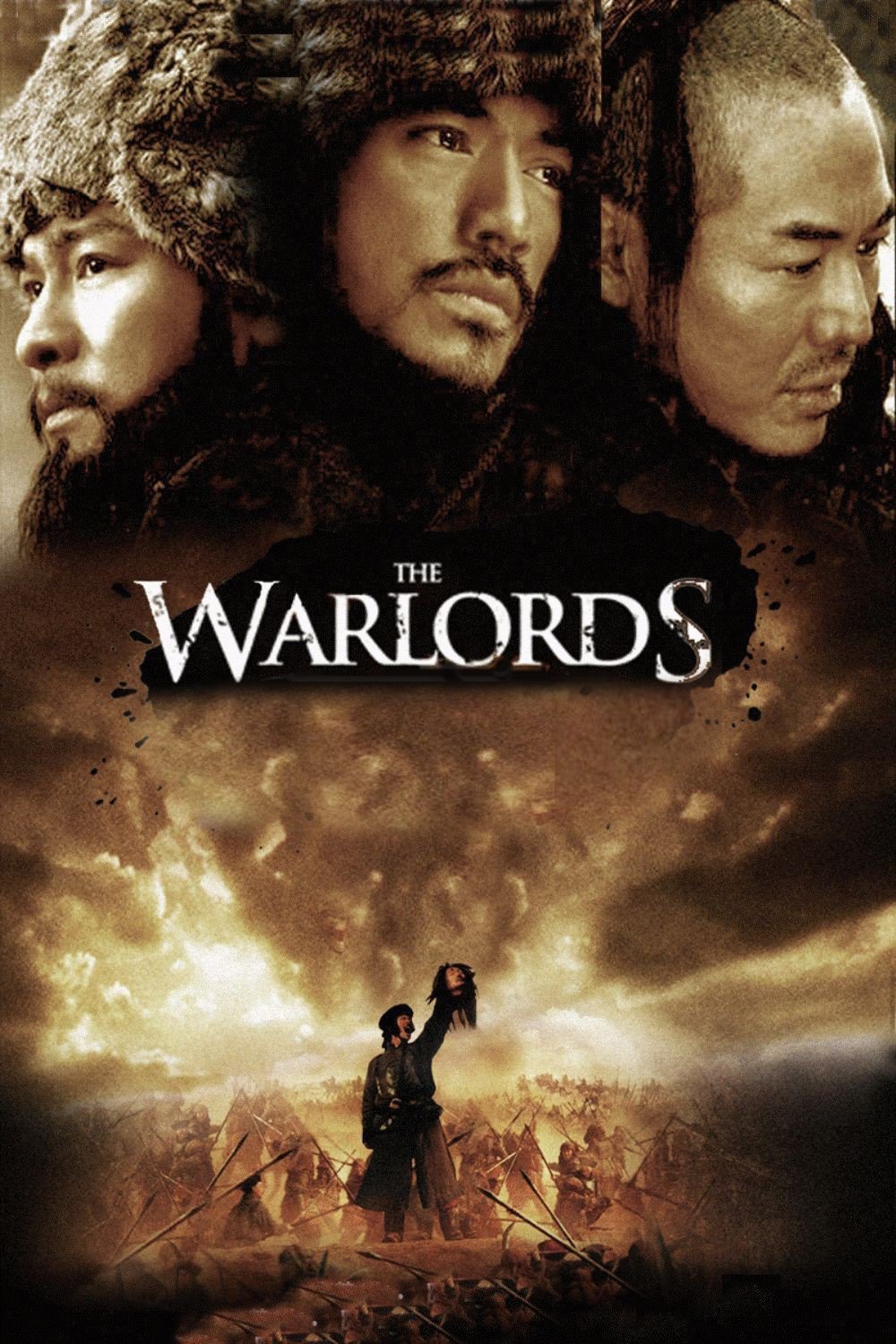 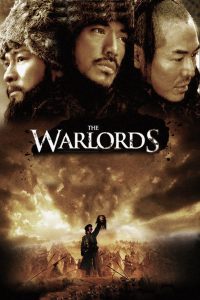 A heroic tale of three blood brothers and their struggle in the midst of war and political upheaval. It is based on "The Assassination of Ma," a Qing Dynasty (1644-1911) story about the killing of general Ma Xinyi.

A heroic tale of three blood brothers and their struggle in the midst of war and political upheaval. It is based on "The Assassination of Ma," a Qing Dynasty (1644-1911) story about the killing of general Ma Xinyi.

A heroic tale of three blood brothers and their struggle in the midst of war and political upheaval.

The Warlords (Chinese: 投名狀), previously known as The Blood Brothers, is a 2007 epic action war drama film directed by Peter Chan and starring Jet Li, Andy Lau, Takeshi Kaneshiro and Xu Jinglei. The film was released on 13 December 2007 simultaneously in most of Asia, except Japan. The film is set in the 1860s, during the Taiping Rebellion in the late Qing Dynasty in China and centers on the sworn brotherhood of three men.

The film is set in China in the 1860s, during the Taiping Rebellion. It is based on the assassination of Ma Xinyi in 1870. In the beginning, there is a battle between loyalists and rebels, during which all of the loyalists are killed except Qingyun, the general. Qingyun goes to a village nearby where the inhabitants engage in banditry, being led by two men, Erhu and Wuyang. He offers his assistance in executing a raid against a rebel convoy. However, a loyalist army assaults the village shortly afterward and seizes the spoils for themselves. Around this time, Qingyun begins an affair with Erhu’s wife.

Since the villagers are poor and starving, Qingyun convinces them to fight the rebels as an independent loyalist war-band. Erhu and Wuyang are distrustful of Qingyun, so the three of them perform a blood oath where, under the pain of death, they promise to care for each other like brothers. The war-band wins a series of victories. Qingyun becomes ambitious and prepares to attack Suzhou and Nanjing. However, the government becomes fearful of Qingyun’s growing influence, and decides to deny reinforcements and provisions. As a result, the attack on Suzhou becomes a year-long siege.

Erhu attempts to kill the enemy commander by sneaking into the city in disguise. He is quickly captured, but to his surprise, the enemy commander was already planning on surrendering, and allows Erhu to kill him in exchange for sparing his troops from execution. However, Qingyun refuses to honor the deal due to a lack of food and manpower to keep them prisoner. Qingyun temporarily detains Erhu to keep him from interfering. Afterwards, he has the prisoners locked in the palace courtyard and massacred with arrows from atop the walls. Embittered, Erhu considers desertion, but Qingyun convinces him that the attack on Nanjing will liberate millions of innocent lives.

Nanjing is easily taken, and Qingyun, in return for his grand success, is awarded the position of Nanjing’s governor. As Qingyun waits for his inauguration, he tries to make friends with other upper-class people. Erhu, however, has been jaded by the war, and does improper things such as handing out bonus pay without permission. Qingyun responds by arranging for Erhu’s assassination, fearing a loss of reputation with the upper-class. Erhu, as he dies, curses the name of a rival, not realizing that he was betrayed by his own brother.

Wuyang, having discovered Qingyun’s betrayal and Qingyun’s affair with Erhu’s wife, reacts by killing Erhu’s wife. On the day of the inauguration, Wuyang jumps out to kill Qingyun, but is unable to defeat him. It is then revealed, through a flash-back, that Qingyun’s promotion was fake, and that the government’s real desire was to murder Qingyun for gaining too much influence. At this point, a government soldier appears behind Qingyun on a rooftop and shoots him in the back. Realizing he has been betrayed, a mortally wounded Qingyun allows Wuyang to fulfill their blood oath by killing him. The government then frames Wuyang for the murder and gets ready to execute him. The film closes with Wuyang observing that “Dying is easy. Living is harder.” [wikipedia]