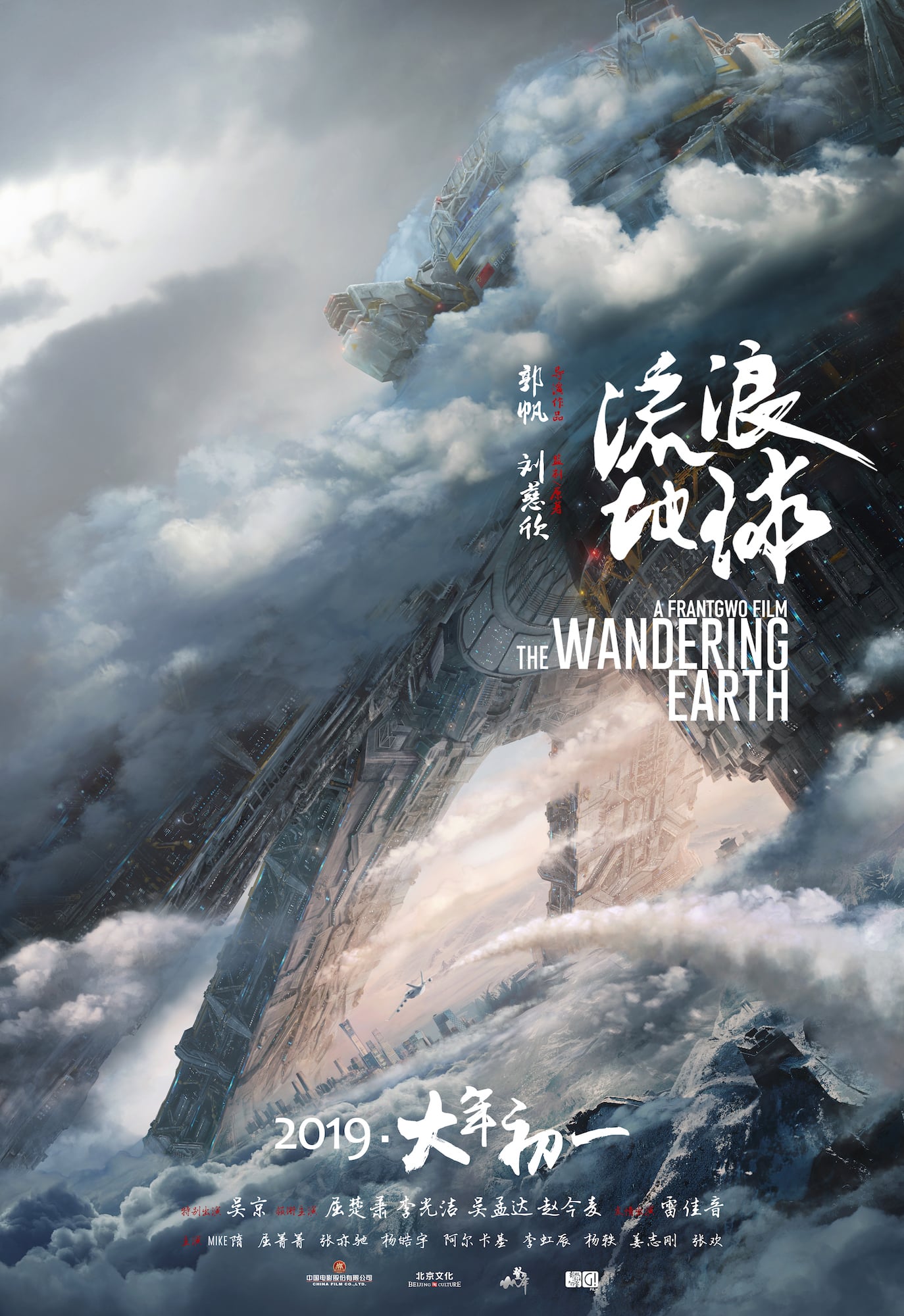 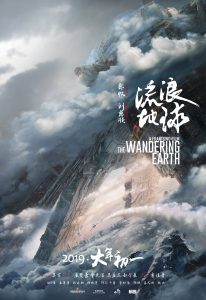 In the near future, the Sun ages and is about to turn into a red giant, pushing the United Nations to consolidate into a world government and initiate a project to move Earth out of the Solar System, and travel to the Alpha Centauri system, to preserve human civilization. Huge thrusters running on fusion power are built across the planet to propel it. Human population is reduced severely due to catastrophic tides that occur after the planetary engines stop Earth’s rotation, and later as the planet moves away from the Sun, much of the surface is frozen due to lowered temperatures, forcing humans to live in vast underground cities built adjacent to the engines.

At the beginning of the film, Liu Peiqiang (Wu Jing), a Chinese astronaut, promises to his son Liu Qi of his eventual return before his mission to a space station that helps Earth navigate as it moves out of the Solar system, and hands guardianship of his son over to his father-in-law Han Zi’ang (Ng Man-tat).

Several years later, Liu Peiqiang’s mission is about to end and he will soon return to Earth. To celebrate Chinese New Year, an adult Liu Qi (Qu Chuxiao) brings adopted sister Han Duoduo (Zhao Jinmai) on a trip to the surface in a truck they steal using Han Zi’ang’s clearance as a trucker. They are arrested, and meet Tim (Mike Sui) as well as Han Zi’ang who unsuccessfully tries to get them released.

As Earth passes by Jupiter, it is captured by Jupiter’s gravity, causing devastating tremors. The four escape amidst the chaos and attempt to make their way out using the stolen truck, but the truck is requisitioned for a rescue mission by the military; they are to transport an engine component to the damaged thruster in Hangzhou, supervised by soldiers led by Wang Lei (Li Guangjie). In the remnants of Shanghai, they lose their vehicle, and while transporting the component up the ruins of a skyscraper Han Zi’ang is killed. With news that the Hangzhou thruster was fully compromised and the city was completely destroyed, the group temporarily despair.

In space, Liu Peiqiang discovers that the artificial intelligence commanding the space station has directed it to escape rather than to assist the humans on Earth. He breaks out of forced hibernation and attempts to stop the spacecraft.

Liu Qi’s group drive to Sulawesi on a new truck to repair a larger engine located there, but arrive to find that it was already fully restored. Globally, most of the planetary thrusters have been repaired as well. However, Earth has moved past Jupiter’s Roche limit and will be destroyed anyway, with the restored thrust unable to propel it away. The group despairs on learning this, but Liu Qi, inspired by recollection of his father’s explanation of the thrusters’ mechanics as a child, proposes to ignite Jupiter’s hydrogen-abundant atmosphere to move Earth away. An engineer among them proposes to concentrate the Sulawesi engine’s power to fire a beam high enough to ignite Jupiter. The group overcome various challenges and are able to mostly repair the engine, however they are not able to push the firing pin of the engine to ignite it.

Liu Peiqiang, learning of this, is able to persuade the world government to use its communication channels to call assistance for the party at Sulawesi, even though the on-board AI reveals that the solution being attempted has no chance of success based on probability calculations. Other rescue and repair parties arrive and the engine is fired up, but it falls short of being able to ignite the hydrogen. Liu Peiqiang decides to use the space station’s engine itself to ignite Jupiter’s hydrogen; after disabling the resistant AI using a fire started with vodka, he pilots the spacecraft into the cloud between Jupiter and Earth, sacrificing himself as the ignition succeeds. Earth is saved from destruction, and continues to move towards the destination star system. [wikipedia]