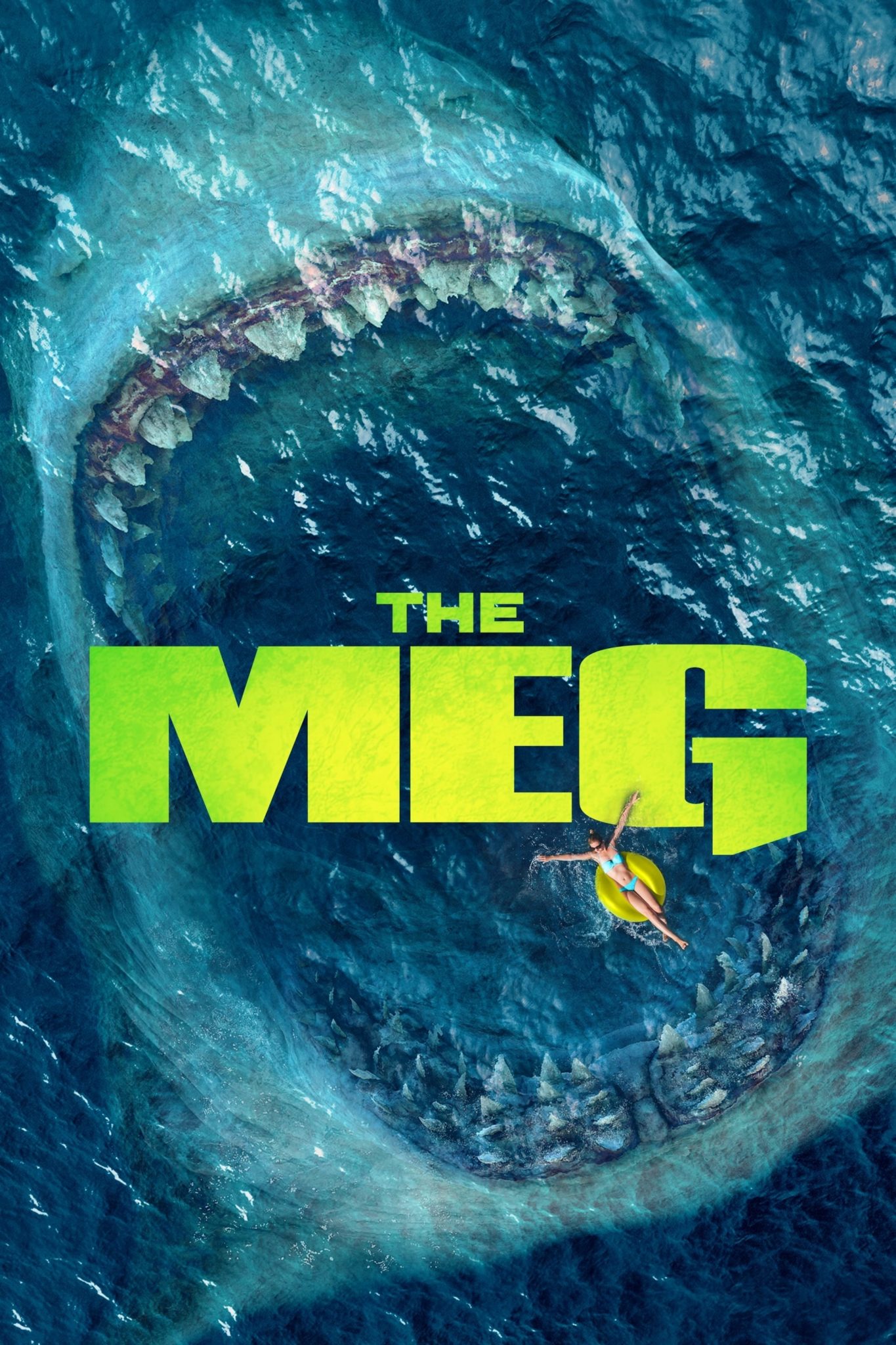 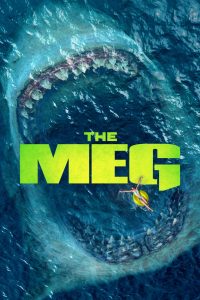 The Meg is a 2018 science fiction thriller film directed by Jon Turteltaub with a screenplay by Dean Georgaris, Jon Hoeber, and Erich Hoeber, loosely based on the 1997 book Meg: A Novel of Deep Terror by Steve Alten. The film stars Jason Statham, Li Bingbing, Rainn Wilson, Ruby Rose, Winston Chao, and Cliff Curtis. The film follows a group of scientists who encounter a 75-foot-long (23 m) megalodon shark while on a rescue mission at the floor of the Pacific Ocean.

Walt Disney Studios originally purchased the film rights to the book in the 1990s, but after several years in development hell, the rights landed at Warner Bros. The movie was eventually greenlit in 2015. Turteltaub and much of the cast joined by September 2016, and filming began the following month in New Zealand and ended in Sanya, China, in January 2017.

A Chinese-American co-production, The Meg was released in both countries on August 10, 2018, in RealD 3D. It has grossed over $530 million worldwide and received mixed reviews from critics, with some describing it as an entertaining B-movie and others calling it “neither good enough nor bad enough” to be fun.

James “Mac” Mackreides, another crew member at the station, suggests sending Taylor down to attempt a rescue, citing the similarity to his story. Despite Heller’s objections, Zhang and Mac decide to travel to Thailand and recruit Taylor. While they are away, Suyin attempts the rescue herself by taking a submersible and diving beneath the thermocline. Her sub collides with the large creature before being nearly crushed by the tentacles of a giant squid. A giant shark attacks and kills the squid, saving her. Before the shark can attack Suyin, Taylor reaches them in a submersible and distracts it with underwater flares, then orders Suyin to return to Mana One. Taylor attaches to the damaged submersible and saves Lori and The Wall. However, when the giant creature returns to attack the subs, Toshi sacrifices himself by closing the hatch door, allowing Taylor, Lori, and The Wall to escape safely while he diverts the creature’s attention to his sub.

Back at Mana One, Suyin’s daughter Meiying witnesses the shark damage a section of the underwater level of the facility and the crew realizes that the shark followed them. The crew discovers that the shark is a megalodon, the largest shark ever known to mankind and thought to be extinct for millions of years. They discern that it escaped from the depths of the trench by swimming through a hole in the thermocline which Taylor’s submersible created when breaching it. The group successfully tracks and poisons the megalodon. However, a second, much larger megalodon emerges and kills The Wall, Heller, and Zhang as it devours the smaller megalodon. The surviving crew makes it back to Mana One on two dinghies.

That night, Morris attempts to destroy the megalodon himself by ordering a helicopter crew to drop modified depth charges at it. He approaches the remains of the supposed megalodon in a boat but discovers it is a whale. The megalodon approaches the boat which accelerates, causing Morris to fall overboard and get killed by the shark.

Taylor and the remaining Mana One crew resolve to track and kill the shark. They realize that the megalodon is en route to a crowded beach on the Sanya Bay in the Chinese mainland. The megalodon kills several beachgoers before the Mana One crew projects audio of a whale call to divert the shark’s attention away from the crowd and towards them. After attempts to shoot it with rigged torpedoes fail, Taylor manages to cut the megalodon’s belly with his damaged sub, as well as stab it in the eye with poison which immobilizes it. Suyin evacuates the rest of the crew to a nearby boat as other sharks approach and begin to devour the megalodon, finally killing it. Taylor rejoins the surviving crew, and he and Suyin consider taking a vacation. [wikipedia]