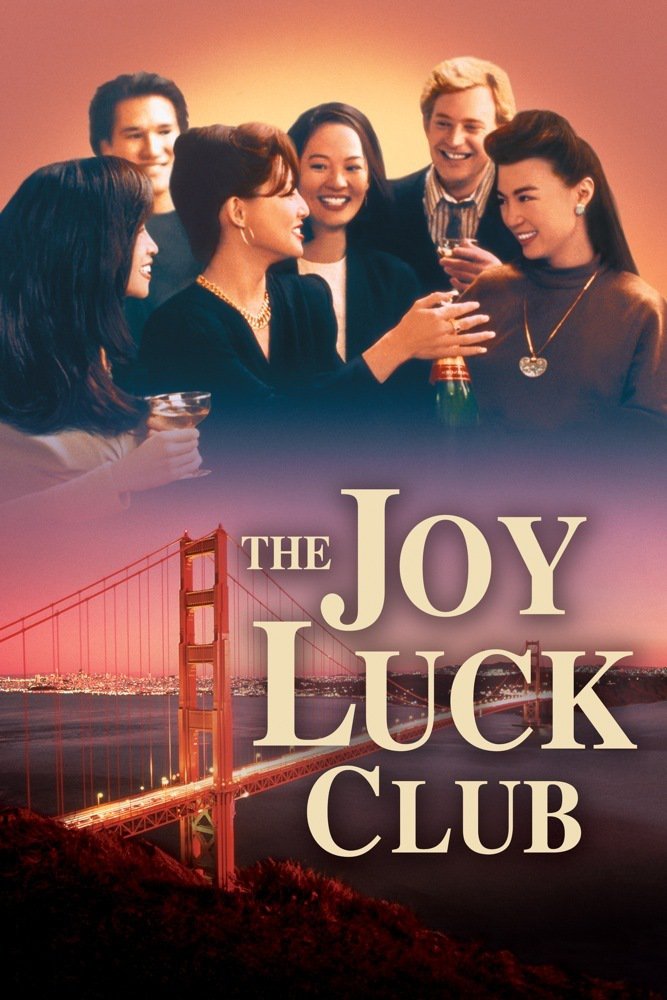 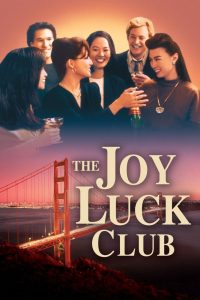 Through a series of flashbacks, four young chinese women born in America and their respective mothers born in feudal China, explore their past. This search will help them understand their difficult mother/daughter relationship.

Through a series of flashbacks, four young chinese women born in America and their respective mothers born in feudal China, explore their past. This search will help them understand their difficult mother/daughter relationship.

Collections: Wayne Wang
Tagline: Between every mother and daughter there is a story that must be told.
Genres: Drama

It was directed by Wayne Wang and stars Ming-Na Wen, Rosalind Chao, Lauren Tom, Tamlyn Tomita, France Nguyen, Kieu Chinh, Lisa Lu, and Tsai Chin. The film is based on the eponymous 1989 novel by Amy Tan, who co-wrote the screenplay with Ronald Bass.

Each of these women has an adult Chinese-American daughter. The film reveals the hidden pasts of the older women and their daughters and how their lives are shaped by the clash of Chinese and American cultures as they strive to understand their family bonds and one another.

Development of the project began when Wang approached Tan in 1989 at the time of the novel’s release.

Concerned about the novel’s complex storytelling and character development, they teamed up with Bass in January 1990, who added a farewell party not in the original novel and voiceovers to compress the film’s storytelling without changing the main plot. In 1990, Carolco Pictures initially supported the project until the filmmakers turned down the contract for not receiving the creative control that they demanded. After the first draft was written between August and November 1991, the filmmakers shifted to Hollywood Pictures in spring 1992.

The filming took place in San Francisco, the novel and the film’s main setting, in October 1992 and then in China in February 1993. The filming was completed in March 1993.

The film was privately screened in sneak previews in spring 1993 and film festivals in August and September 1993. It premiered in Los Angeles, New York City, and San Francisco on September 8, 1993.

With the film’s $10.5 million budget, it was moderately successful in the box office. It received positive critical reactions but also criticism of its perceived stereotypical presentation of Asian American male characters. [wikipedia]