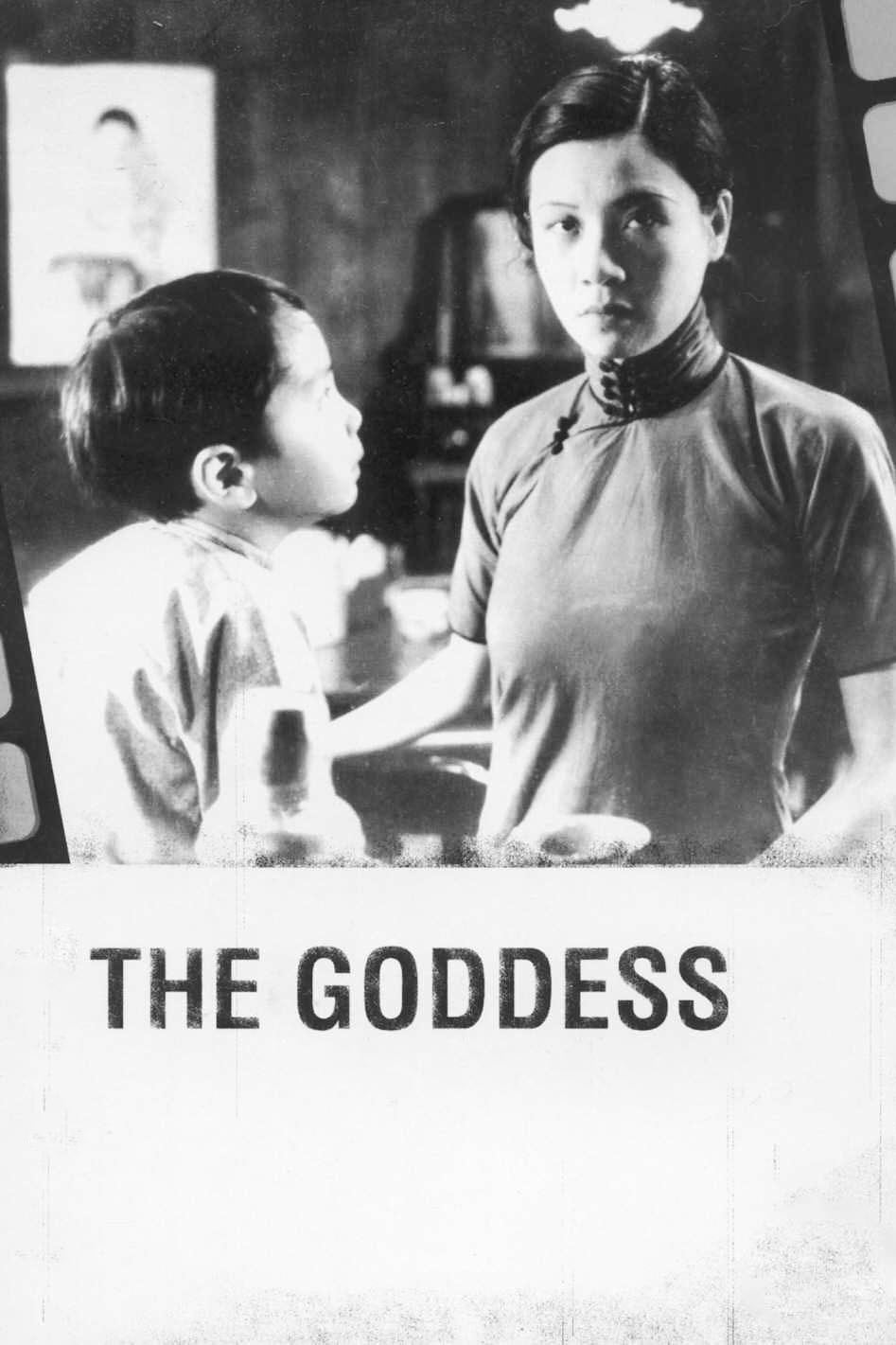 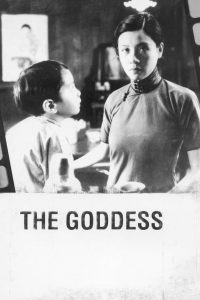 The story of a young prostitute who is trying to give her infant son a good start in life, fighting against the prejudices of others and the attentions of a pimp.

The story of a young prostitute who is trying to give her infant son a good start in life, fighting against the prejudices of others and the attentions of a pimp.

An unnamed young woman (Ruan Lingyu) works as a prostitute to support herself and her baby son.

One night, fleeing from a police street sweep, she hides in the room of a gambler named Zhang (Zhang Zhizhi). When he suggests she stay the night with him for not betraying her to the police, she agrees. Later, however, he and two of his pals show up at her place. He makes it clear that he considers her his property.

The woman attempts to flee, but Zhang tracks her down and frightens her by claiming to have sold her son to punish her. Zhang returns the child, but he has made his point; she realizes she cannot protect her son from him and gives in. However, she manages to hide some of her earnings behind a loose brick in her wall.

When the son is about 5 or 6, she enrolls him in a school. Soon, however, the other parents learn that the boy’s’s mother is a prostitute, and complain to the school. The old principal visits the mother to find out if there is any truth to the accusations. She admits she is a prostitute, but upon seeing her genuine love of her child, the principal realizes that he cannot penalize the boy for his mother’s unfortunate situation. However, he is unable to persuade the rest of the staff to be lenient, so he resigns and the boy is expelled.

The mother decides to take both of them away to somewhere where nobody knows them. She takes the brick out of her wall to get her money, but Zhang has already found her hiding place, and the money is gone. She confronts him and demands the money back, and when he tells her he has already spent the money, she hits him on the head with a bottle, killing him.

She is sentenced to 12 years in prison and her son is sent to an orphanage. The school principal comes to visit her, and he tells her that he will take care of her son. She asks him to tell him that his mother is dead, so he does not have to suffer the shame of having a mother like her. The movie ends with her imagining a bright future for her son. [wikipedia]