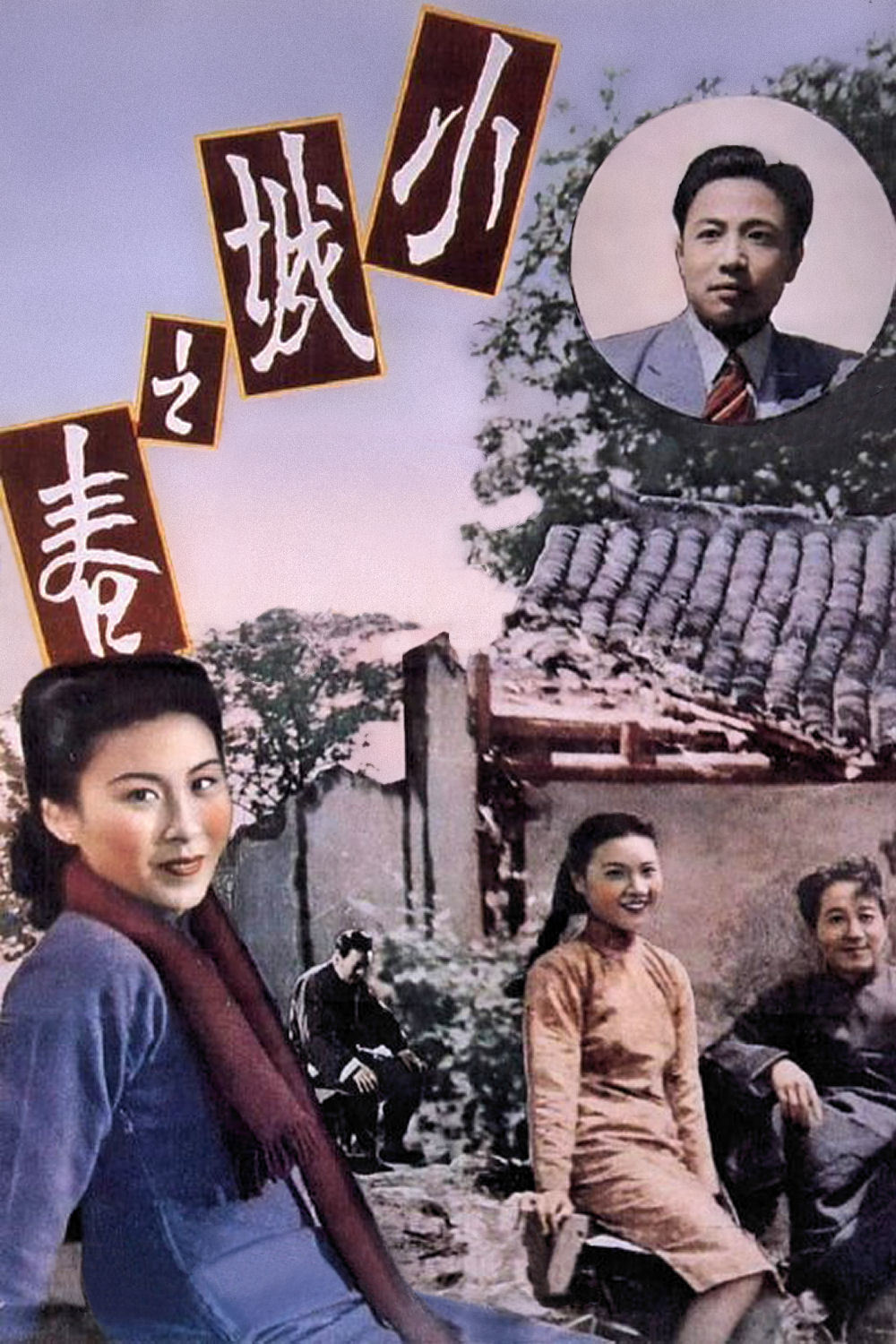 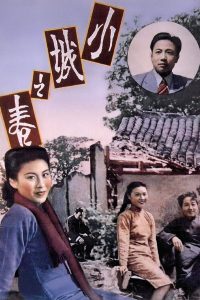 After eight years of marriage to Liyan - once rich but now a shadow of his former self following a long, ruinous war - Yuwen does little except deliver his daily medication. A surprise visit from Liyan's friend Zhang re-energises the household, but also stirs up dangerously suppressed longings and resentments.

After eight years of marriage to Liyan - once rich but now a shadow of his former self following a long, ruinous war - Yuwen does little except deliver his daily medication. A surprise visit from Liyan's friend Zhang re-energises the household, but also stirs up dangerously suppressed longings and resentments.

After eight years of marriage to Liyan – once rich but now a shadow of his former self following a long, ruinous war – Yuwen does little except deliver his daily medication.

Watch Spring in a Small Town by Fei Mu

Spring in a Small Town is a Chinese film released in 1948 and directed by Fei Mu, a director known for having great empathy for women and reflecting that in his films. The film is in black and white and its screenwriter is Li Tianji (李天濟; Lǐ Tiānjì). The film was produced and funded by Wenhua Film Company, which was facing a great financial deficit while producing this film. In order to solve the financial problem, Wenhua decided to produce this film under a low budget. Therefore, the film was made with a minimalist plot and setting which required only five characters.

The original print of the film is today kept at the China Film Archive.

Taking place in a ruined family compound in a small town in the Jiangnan region after the Sino-Japanese War, the film tells the story of the once prosperous Dai family. The film opens with Yuwen (Wei Wei) walking alone along the ruins of the city wall, narrating the slow-paced circular nature of her life. The husband and patriarch, Liyan (Shi Yu) is ill, and wallowing in the miserable reality of his family’s loss. Symptomatic of his illness and depression, his marriage to Yuwen has long been rendered loveless, though both remain dutiful spouses to one another. Liyan spends his days in the courtyard expressing nostalgia at a better time. Meanwhile, Liyan’s young teenage sister Xiu (Zhang Hongmei), too young to remember the past, stays cheerful and playful in the ruins of their home. Lao Huang (Cui Chaoming) is an old servant of the Dai familywho faithfully remains with the Dai family. The Dai family still manages to live in an unexciting peace, but this is challenged suddenly when an unexpected visitor comes to their home.

An unexpected visit from Liyan’s childhood friend Zhang Zhichen (Li Wei), a doctor from Shanghai who previously had a relationship with Yuwen before she married Liyan, creates a lively atmosphere to the ruined household. The rest of the film details the complicated relationship between Yuwen, Liyan, Zhichen and Xiu. Yuwen is conflicted between her love for Zhichen and her loyalty to her husband. Liyan loves his wife, but feels unworthy of her. Xiu, having just turned sixteen years old, develops romantic feelings for Zhichen – who himself is conflicted between his love for Yuwen and his loyalty to his Liyan. As the film progrresses, Liyan and Xiu begin to suspect that Zhichen and Yuwen are beginning to have strong feelings for one another.

During a celebratory night, Zhichen, Liyan, Yuwen, and Xiu enjoy drinks and play games. Liyan begins to notice a happiness in Yuwen that he had not seen in some time, but that happiness is only manifested through her interaction with Zhichen. In a conversation with Yuwen shortly after, Liyan expresses his shame for being an inadequate husband, and he wishes out loud that Yuwen had married Zhichen instead. As Yuwen and Zhichen struggle between overcoming or succumbing to their passion for each other, Liyan attempts suicide by taking excessive amount of hypnotics, but he is resuscitated by Zhichen. After Liyan’s attempted suicide, Yuwen begins to repair her relationship with Liyan. Both Yuwen and Zhichen express conviction not to rekindle their past relationship. As Zhichen departs, Huang and Xiu walk him to the train station. Zhichen makes a promise to return in a year. Yuwen, watching from the wall, is joined by Liyan as Zhichen departs.

Spring In A Small Town takes place in the aftermath of the Second Sino-Japanese War. The Second Sino-Japanese War started in 1937 and ended in 1945, was a full-scale resistance by China to the expansion of Japanese influence in its territory. The Japanese bombed numerous Chinese cities, causing enormous casualties and damage, in which around 20 million people died. The War also left the Nationalist Party in a precarious position, while the Communist Party gained more influence. The war between the Nationalists and the Communists is referenced ever so slightly in the film when Liyan scoffs at the notion that they are living in peaceful times despite the end of the Sino-Japanese conflict. [wikipedia]