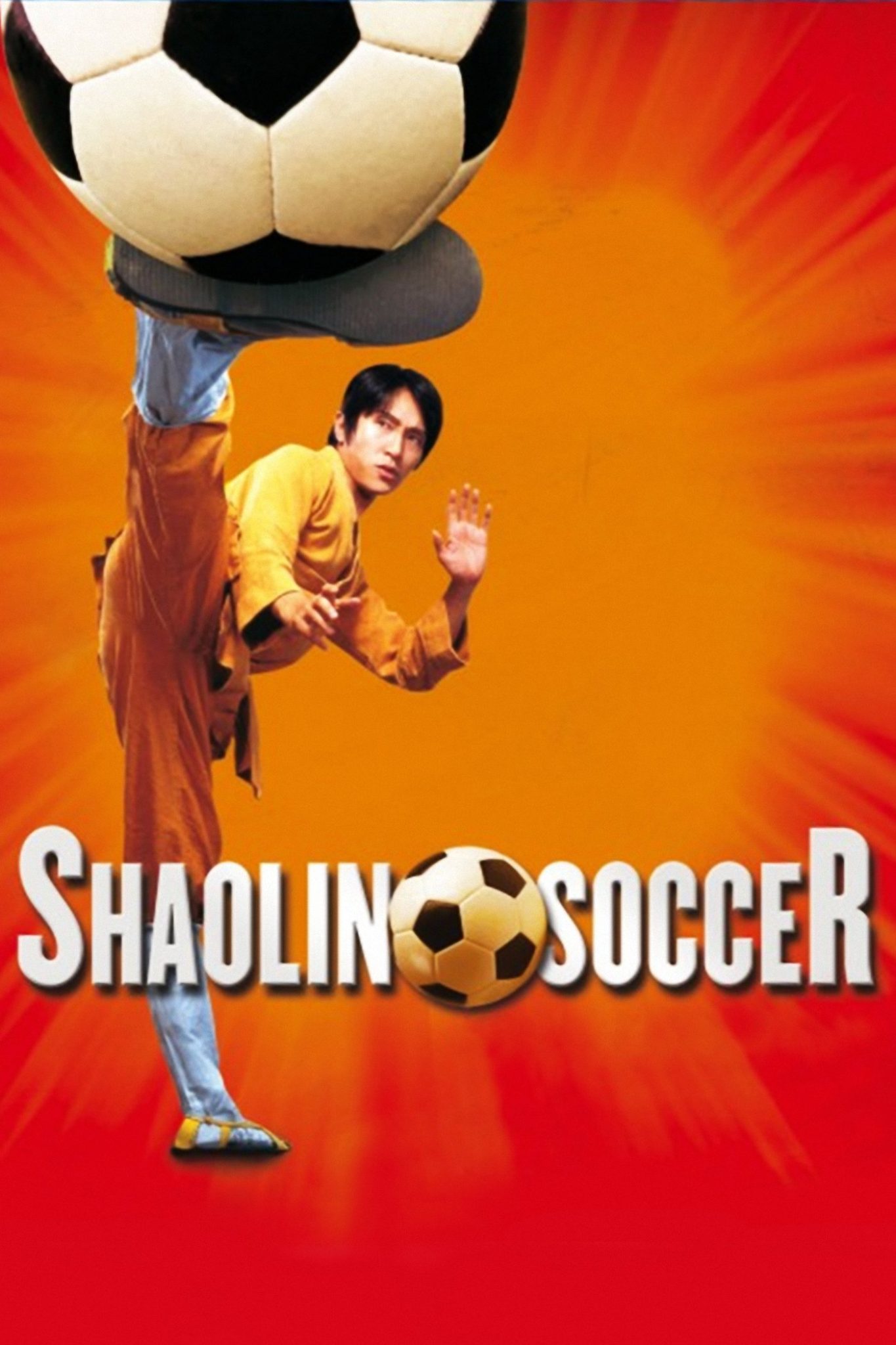 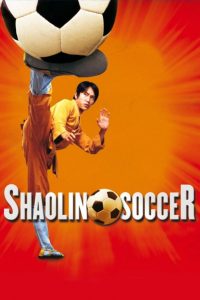 A former Shaolin monk reunites his five brothers, years after their master’s death, to apply their superhuman martial arts skills to play soccer and bring Shaolin kung fu to the masses.

Sing (Stephen Chow) is a master of Shaolin Kung Fu, whose goal in life is to promote the spiritual and practical benefits of the art to modern society. He experiments with various methods, but none bear positive results. He then meets “Golden Foot” Fung (Ng Man-tat), a legendary Hong Kong soccer star in his day, who is now walking with a limp, following the treachery of a former teammate Hung (Patrick Tse), now a rich businessman.

Sing explains his desires to Fung who offers his services to coach Sing in soccer. Sing is compelled by the idea of promoting kung fu through soccer and agrees to enlist his former Shaolin brothers to form a team under Fung’s management. Sing and Fung attempt to put together an unbeatable soccer team. Fung invites a vicious team (some of which Sing previously encountered) to play against them and the thugs proceed to give the Shaolin team a brutal beating. When all seems lost, the Shaolin disciples reawaken and utilise their special powers, dismantling the other team’s rough play easily. The thugs then give up, and ask to join Sing’s team.
Empty Hand uses his superhuman speed to catch objects kicked at him.
Sing meets Mui (Zhao Wei), a baker with severe acne who uses Tai chi to bake mantou, and even takes her to look at very expensive dresses at a high-end department store after hours. She soon forms an attachment to Sing and even gets a makeover in an attempt to impress Sing. However, this backfires and when Mui reveals her feelings to him, he tells her he only wants to be her friend. This revelation, coupled with the constant bullying from her overbearing boss, leads Mui to disappear.

The striker of Team Evil prepares for his most powerful attack.
Team Shaolin enters the open cup competition in Hong Kong, where they chalk up successive and often ridiculous one-sided victories. They end up meeting Team Evil in the final. Team Evil, helmed by none other than Fung’s old nemesis, Hung, who assembled a squad of players who have been injected with an American drug, granting them superhuman strength and speed, making them practically invincible. Team Shaolin, which had steamrolled their earlier opponents, are brought back to reality when Team Evil’s amazing capabilities prove more than a match for them. After Team Evil took out Team Shaolin’s goalkeepers, Mui, who has shaved her hair and gotten rid of her acne, reappears to keep goal for Team Shaolin.

In their final attack, Team Evil’s striker leaps into the sky and kick the ball with enormous force towards Mui, she use her martial art to divert and stop it, thus preventing a goal. Mui and Sing combine their martial skills and rocket the ball down field. The ball plows through Team Evil’s goal post, thereby scoring the winning goal. Sing is then thrown into the air in celebration as the trophy is presented to him and his team.

A newspaper article then shows Hung being stripped of his title of soccer chairman and sent to jail for five years, while Team Evil players are permanently banned from playing soccer professionally. With people all over the world practicing kung fu in their daily lives, Sing’s dream is finally fulfilled; and Sing and Mui also become a famous kung fu couple.