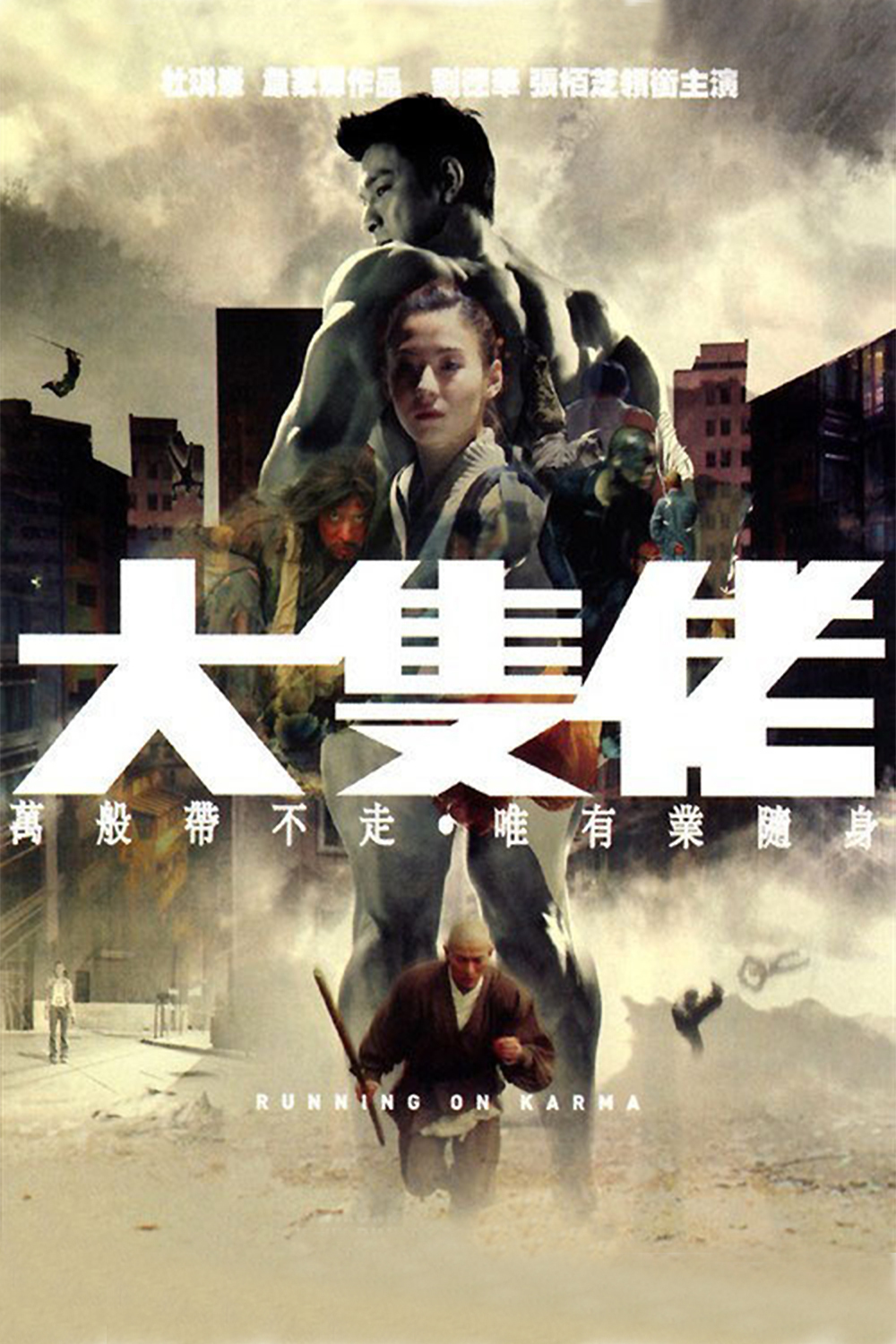 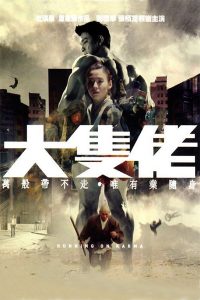 A monk turned body-builder, with the gift to see into people's lives, befriends a female cop, and uses his gift to change the force of Karma and her destiny.

A monk turned body-builder, with the gift to see into people's lives, befriends a female cop, and uses his gift to change the force of Karma and her destiny.

One of the most unpredictable and rewarding pictures of 2003, Running On Karma directed an accomplished mix of supernatural action, crime thriller elements and thought-provoking Buddhist philosophy toward unsuspecting audiences.

Andy Lau plays Big, a bodybuilding ex-monk from mainland. Big left his monastery several years ago and headed for Hong Kong after his girlfriend was murdered. In a fit of rage after her death he had killed a sparrow, and the chain of events led Big to be able to see karma – to know when someone’s about to die and the events in earlier lifetimes that are behind the fate. Audiences meet Big as cop Lee Fung-yee (Cecilia Cheung) and her police cohorts raid a Hong Kong nightclub and the man flees naked down the streets.

Another chase is ongoing in the area following a murder, and Big later becomes mixed up with that investigation. He also sees ominous visions about Fung-yee’s past life and later decides to step in, saying a member of the police team will die and that he may be able to break a cycle of violence. While the muscle-suit worn by the lead actor may affect initial impressions, it quickly falls away in importance when the tight script unfolds and the theme of karma is fleshed out. The filmmakers throw in bizarre supernatural aspects when they’re least expected, keeping audiences alert and possibly puzzled while deftly explaining challenging subject matter. The production spans locations in Hong Kong, Shenzhen and a picturesque mainland China region, adding to the scope of the movie and enhancing the changes of pace between the setup and conclusion. The filmmakers’ ambitious approach to the movie was recognised in April 2004 by winning Hong Kong Film Awards for best picture, best direction and best screenplay.