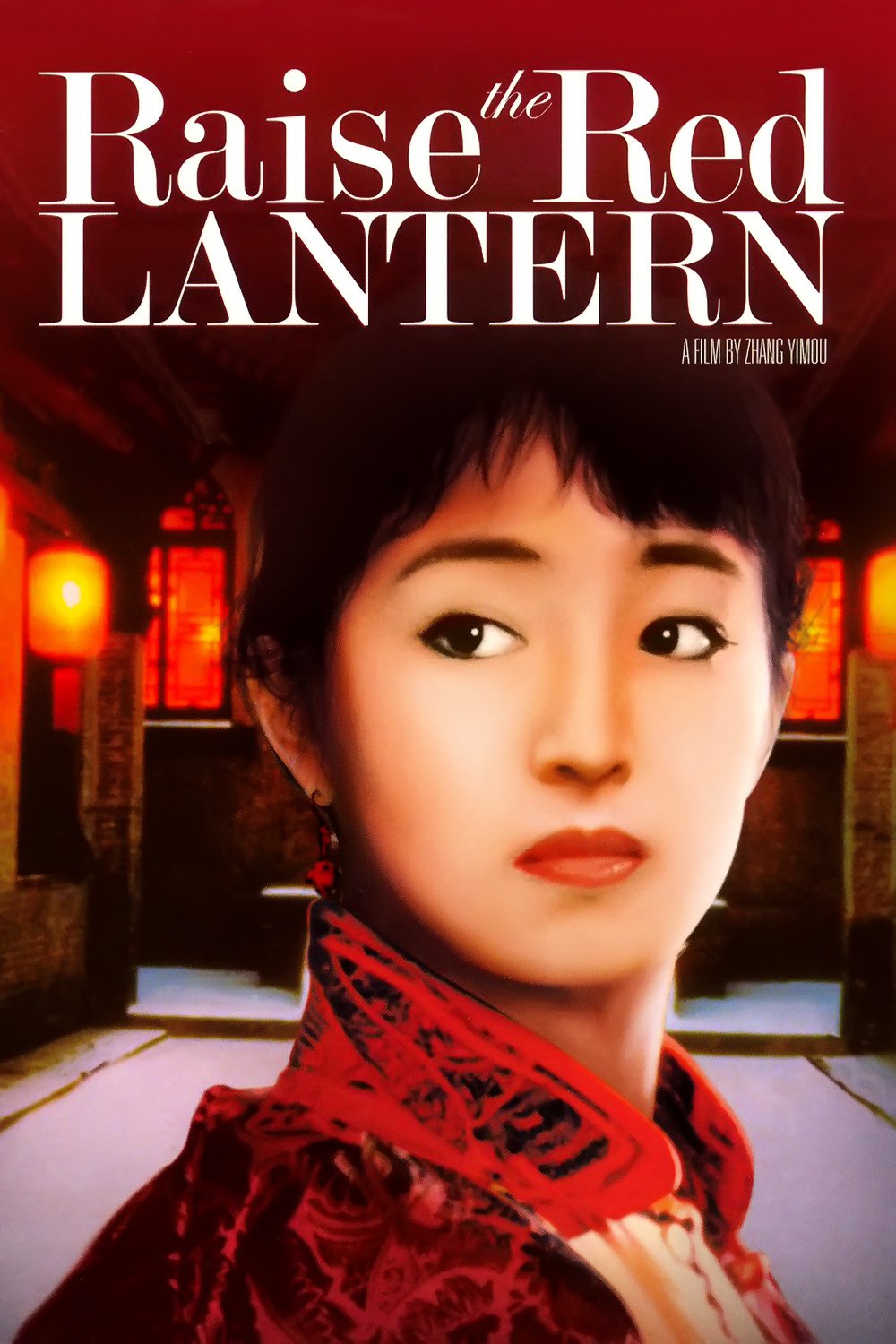 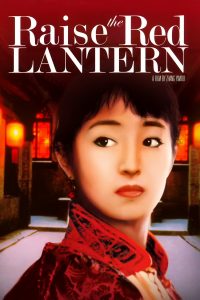 China in the 1920's. After her father's death, 19 year old Songlian is forced to marry the much older lord of a powerful family. With three wives already, each living in a separate house within the great castle, there is fierce competition for his attention and the privileges that are gained. This competition gets out of hand...

China in the 1920's. After her father's death, 19 year old Songlian is forced to marry the much older lord of a powerful family. With three wives already, each living in a separate house within the great castle, there is fierce competition for his attention and the privileges that are gained. This competition gets out of hand...

China in the 1920’s. After her father’s death, 19 year old Songlian is forced to marry the much older lord of a powerful family.

Raise the Red Lantern is a 1991 film directed by Zhang Yimou and starring Gong Li. It is an adaption by Ni Zhen of the 1990 novel Wives and Concubines by Su Tong. The film was later adapted into an acclaimed ballet of the same title by the National Ballet of China, also directed by Zhang.

Set in the 1920s, the film tells the story of a young woman who becomes one of the concubines of a wealthy man during the Warlord Era. It is noted for its opulent visuals and sumptuous use of colours. The film was shot in the Qiao Family Compound near the ancient city of Pingyao, in Shanxi Province. Although the screenplay was approved by Chinese censors, the final version of the film was banned in China for a period.

Nineteen-year-old Songlian, an educated woman whose father has recently died and left the family bankrupt, is forced by her mother to marry into the wealthy Chen family, becoming the fourth wife or rather the third concubine or, as she is referred to, the Fourth Mistress of the household.

Songlian soon discovers that not all the concubines in the household receive the same luxurious treatment.

The Second Mistress, Zhuoyun, befriends Songlian, complimenting her youth and beauty, and giving her expensive silk as a gift; she also warns her about the Third Mistress, Meishan, a former opera singer who is spoiled and who becomes unable to cope with no longer being the youngest and most favored of the master’s playthings.

As time passes Songlian learns that it is really Zhuoyun, the Second Mistress, who is not to be trusted; she is subsequently described as having the face of the Buddha, yet possessing the heart of a scorpion.

Zhuoyun is in league with Songlian’s personal maid, Yan’er who finds and reveals a pair of bloodied undergarments, suggesting that Songlian had recently had her period, and discovers the pregnancy is a fraud.

Doctor Gao, who is secretly having an illicit affair with Third Mistress Meishan, examines Songlian and determines the pregnancy to be a sham.

Blaming the sequence of events on Yan’er, Songlian reveals to the house that Yan’er’s room is filled with lit red lanterns, showing that Yan’er dreams of becoming a mistress instead of a lowly servant; it is suggested earlier that Yan’er is in love with the master and has even slept with him in the Fourth Mistress’ bed.

One of the servants tells Songlian that her former maid died with her mistress’s name on her lips.

As Songlian retreats further into her solitude, she begins speaking of suicide; she reasons that dying is a better fate than being a concubine in the Chen household.

On her twentieth birthday, severely intoxicated and despondent over her bitter fate, Songlian inadvertently blurts out the details of the love affair between Meishan and Doctor Gao to Zhuoyun, who later catches the adulterous couple together.

The following summer, after the Master’s marriage to yet another concubine, Songlian is shown wandering the compound in her old schoolgirl clothes, having gone completely insane. [Wikipedia]