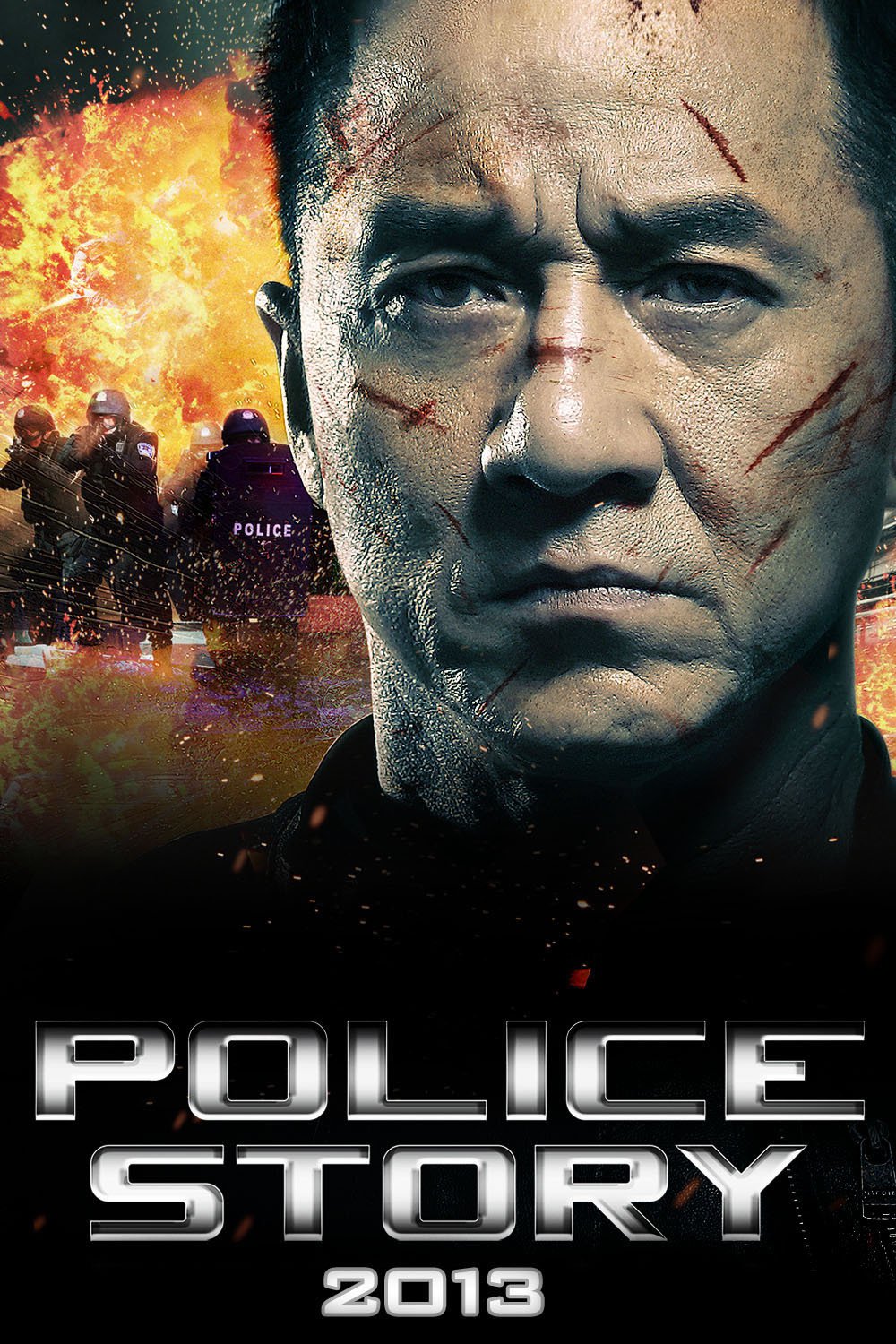 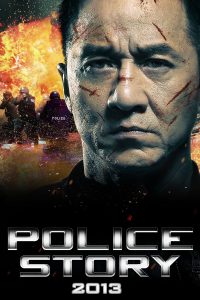 Like New Police Story, 2013 is a stand-alone installment with a darker tone than the previous installments, which were more comedic. It is the sixth film in the series.

Detective Zhong Wen heads to Wu Bar in search of his estranged daughter, Miao Miao, who is now the girlfriend of the nightclub’s owner, Wu Jiang. However, Zhong disapproves of Miao’s relationship, which leads to an argument between the father and daughter. Before Zhong can make amends with Miao, he is struck in the head by an unnamed assailant, in a plot orchestrated by Wu.

Regaining consciousness, Zhong finds himself strapped onto a chair, and his hands bound by metal wires. He deduces that Wu was after him all along, but cannot conclude why. Zhong also learns that the other bar patrons, including his daughter, are being held captive. Wu phones the local Lieutenant and demands a hefty ransom as well as an audience with prisoner Wei Xiaofu, before leaving the room Zhong is trapped in.

Zhong breaks free of the wires and escapes from the room. Scouring the bar undetected, he finds the secret chamber of Wu, which is predominantly filled with posters of a teenage girl and a younger Wu, who once went by the moniker “Spider” when he was a kickboxer. He also spots blueprints of the bar and discerns that Wu intends to bomb the entire bar should his kidnapping ploy fail. Through Miao, Zhong obtains a handphone, which he uses to contact the lieutenant. Unfortunately, Wu soon discovers that Zhong has fled the hostage room. Wu grabs Miao and threaten to dip her hand in a fish tank full of piranhas, forcing Zhong to reveal his hiding place.

Re-captured, Zhong offers an impatient Wu his assistance in finding Wei, who has yet to arrive. Wu agrees and gives Zhong two options — defeat one of his henchmen in a battle and be allowed to free three hostages, or admit defeat and find Wei alone. Zhong relents, agreeing to fight. With perseverance, and somehow unbreaking his broken finger, Zhong emerges as victor.

Zhong then convinces a reluctant Wei Xiaofu to enter the bar with him. Back in Wu Bar, Wu Jiang reveals the reason behind the kidnapping: he intends to exact revenge on Zhong, Wei, and three other hostages, all of whom were coincidentally witnesses to Wu’s younger sister’s death. On that fateful day, Wei had wanted to steal medicine for his mother at a pharmacy. Wu’s sister was also at the drug store. When Wei’s theft is discovered, he panicks and holds Wu’s sister at knifepoint. It transpires that she had been pregnant and, due to stress, had committed suicide by slashing her own neck with Wei’s weapon. Zhong, who was driving back home, happened to pass by the crime scene, but could not save her. Then out of nowhere, a worker of Wu, reveal’s to be his sister’s boyfriend. He reveals that he was trying to get through the crowd of police, but fails, and watches his girlfriend die. After that, he was suicidal, and tries to shoot himself, but Zhoung stops him and holds on to his arm.

As Wu digests the truth, police forces storm into the bar. The bombs set in place by Wu go off and very few criminals flee through an escape route. The rest are gunned down. In the ensuing confusion, Wu leaves with Miao. Zhong gives chase and the trio end up in a rail tunnel. Wu offers Zhong an ultimatum: Shoot himself and his daughter lives, or shoot Wu and his knife will slice his daughter’s neck and she will die. Zhong chooses the former but realises after pulling the trigger that the gun is unloaded. Wu informs Zhong that he has passed his test and in doing so, has earned his respect. Wu returns Miao to Zhong and prepares to let an oncoming train hit him. Zhong tries to stop him, but gets shot and is unable to stop his suicidal act in time but luckily, the train switches tracks just as it is about to collide with Wu. The bar owner is apprehended, while Zhong is sent to the hospital to heal his wounds. [wikipedia]