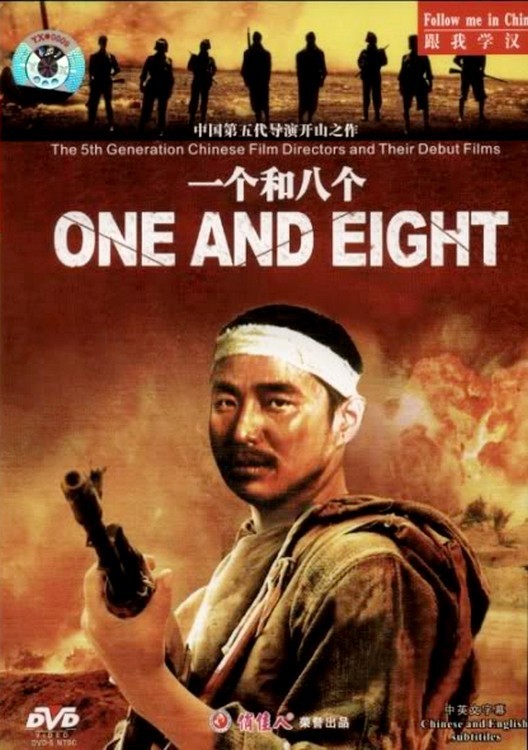 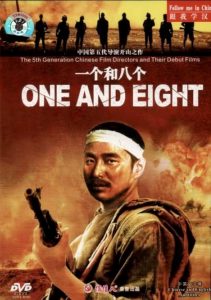 A milestone in the history of Chinese filmmaking, this film signals the beginning of what goes under the name of Fifth Generation.

This work comes from the cooperation of a group of newly graduated filmmakers, sharing the same enthusiasm and severity typical of people new to the job.

Produced in 1984 by the far away Guangxi Provincial Film Studio, directed by first-time director Zhang Junzhao, and featuring Zhang Yimou as director of photography, this feature left a mark on those that had the chance to watch it before its release was stopped by the censors, who asked for drastic cuts in order to allow it to be screened in theatres.

The story tells of a gang of criminals and their guard, building a mutual trust for fighting the common enemy, Japanese invaders.

This film was pushing the limits of “politically correct” with its portrayal of characters so far from classic socialist propaganda standards, which is evident in the portrayal of the eight realistically ferocious bandits, who are characters not conventional among the stereotyped and mocking roles given to criminals in films shot around that time.

In spite of being a straight tribute to patriotic feelings, this film’s asymmetric photography and the realistic scenes of violence and death made it appear as a frightening work. The plain style, essential settings, and courageous experimental photography have anticipated the typical traits of the fifth-generation Chinese directors.

The ambiguous ending is set in a barren landscape, anticipating that of the more famous successive feature Yellow Earth, where a far away group of persons, the main characters, after accomplishing their patriotic duty, choose freedom against doctrine: this scene marks a sharp and radical change from the tradition of war films, a point of no return in representing the human condition by Chinese filmmakers.