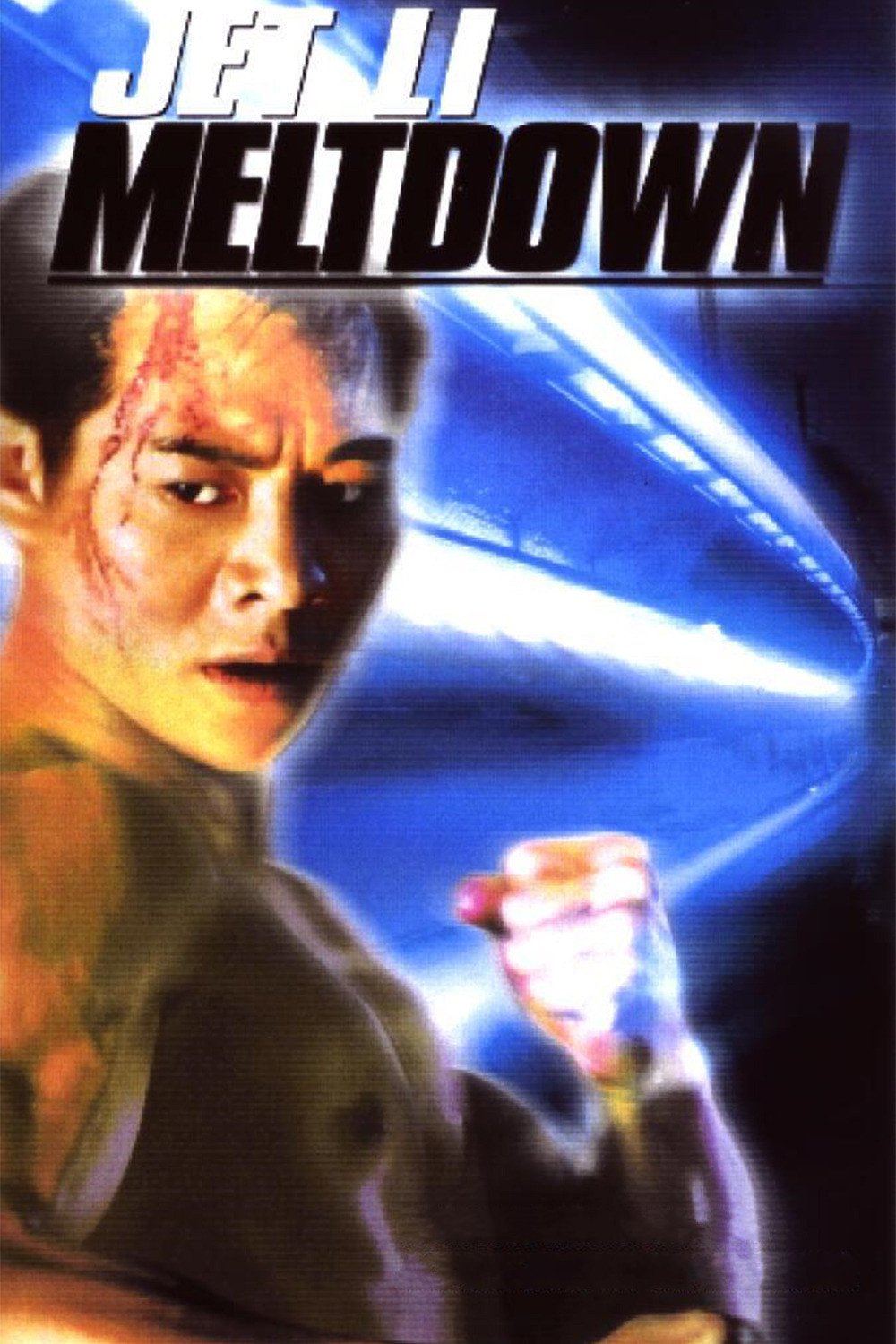 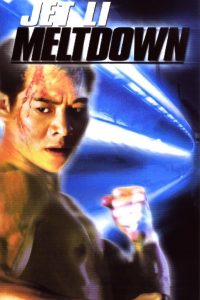 After failing to save his wife from 'The Doctor', Kit Li is working as a bodyguard and secret stunt double for the cowardly martial arts film star Frankie Lane. Frankie attends an exhibition of the crown jewels of Russia at a Hong Kong hotel, and when the Doctor's gang take over the building in attempt to steal them, Kit is the only thing standing in their way. Will Frankie regain his courage? Will romance blossom between Kit and the nosy reporter? Who has the best Kung-Fu?

After failing to save his wife from 'The Doctor', Kit Li is working as a bodyguard and secret stunt double for the cowardly martial arts film star Frankie Lane. Frankie attends an exhibition of the crown jewels of Russia at a Hong Kong hotel, and when the Doctor's gang take over the building in attempt to steal them, Kit is the only thing standing in their way. Will Frankie regain his courage? Will romance blossom between Kit and the nosy reporter? Who has the best Kung-Fu?

High Risk, also known in the United States as Meltdown, is a 1995 Hong Kong action comedy film written, produced and directed by Wong Jing and starring Jet Li, Jacky Cheung, Chingmy Yau, Charlie Yeung, Billy Chow, Kelvin Wong and Valerie Chow. Corey Yuen serves as the film’s fight choreographer. This was Kelvin Wong’s final film appearance, who retired from acting, until his death 15 years later.
The film is a parody of some of Hollywood’s most influential action films, such as Die Hard and Speed. It also gained controversy for spoofing Jackie Chan, who was, in turn, offended by the satire.

Kit Li, a cop on the Hong Kong Police bomb squad, responds to a call at a local school, where a terrorist group led by the Doctor, has taken a school bus hostage. He soon discovers his wife and son are on board the explosives-rigged bus. Kit sends a subordinate to disarm the bomb, but matters are complicated due to the intricate setup of the bomb, which eventually explodes, killing everyone on the bus, including Kit’s family. As a result, he leaves the bomb squad, and for years, Kit serves as a stunt double for martial arts action star Frankie Lone. However, Helen, a tabloid reporter, filmed the stunt, and later discovers Lone’s duplicity. She decides to use it to boost her show’s ratings.
At a wrap party for Frankie’s film, Frankie’s father and his manager invite him to a jewelry exhibition at the newly opened Hotel Grandeur. Meanwhile, the Doctor targets the exhibition. Kit overhears a familiar phrase “People should depend on themselves” at a traffic stop, realizing that he is next to the Doctor. He follows the car back to the Hotel Grandeur, but was unable to convince the hotel manager of the impending threat. At a nearby police station, only Detective Kam Chow and a desk sergeant believe him. The Doctor and his team take over the building and initiate a massacre. Kit and Chow return, only to find themselves ambushed by the Doctor’s gang members in a shootout. Chow is injured.
The Doctor takes the guests hostage. Frankie manages to escape and runs into Fai, who pretends to be a helpless damsel in distress, leading him right to her partner, Bond. It is revealed that Bond is obsessed with beating Frankie in combat. Frankie runs away after encountering Bond.
Kit and Chow thin out the Doctor’s numbers after driving the car out of the freight elevator. Frankie’s father wrestles a weapon away from a terrorist and threatens the hacker trying to deactivate the exhibit’s security measures. Chow is reunited with his girlfriend Joyce. Kit tries to kill the Doctor after hearing his catch phrase again, but the attempt tips the scales back in the terrorists’ favor. Kit, Helen and Frankie’s father barely manage to escape.
Helen runs into a room with an exhibit of poisonous reptiles, places the videotape underneath a display case and hides in the men’s washroom. The Doctor’s younger brother, Rabbit, comes in, checks himself out in the mirror and leaves, but not before freeing some of the snakes. Kit and the Lones rescue Helen, but not before she has been poisoned. Kit finds an anti-venom serum, and learns that Helen managed to record the Doctor’s face in her footage.
Meanwhile, the Doctor warns the police that if they do not meet his impossible demands, he will toss a hostage out the window every ten minutes, with Frankie’s manager Charlie Tso as the first victim.
Kit goes to retrieve the tape. He is ambushed by Rabbit, but kills him. Kit barely recovers the tape before being blown out of the building with a hand grenade. The police refuse to let Kit go back into the hotel. Kit forces the desk sergeant he encountered earlier to let him return via helicopter at gunpoint.
Meanwhile, the Lones meet Fai and Bond in an argument that is escalated into a fight. The Lones intervene, unaware of Fai’s true colors, until she holds them at gunpoint. The Doctor intercepts a police transmission and sends his men to ambush the helicopter. Helen manages to warn Kit. He rams the helicopter into the building. In the chaos, everyone escapes, but the Doctor captures Helen.
Frankie and company run into Bond and Fai. Bond pressures Frankie into fighting him. After he kills Bond, Fai is about to kill the rest of them, but Chow shoots her dead.
Back on the roof, Kit finds Helen with a bomb strapped to her, and the Doctor taunts him to choose between taking revenge on him or saving the life of another loved one. Kit throws a knife, hitting the Doctor in the shoulder before the latter escapes. Kit finds out that the wiring is the same as the last bomb, and this time successfully defuses it. A few seconds later, he gets a call from the Doctor. Kit informs the Doctor that the dagger he threw was smeared with snake venom from Helen’s wound. The Doctor dies in agony.
Frankie decides to use the incident as the basis for his new movie, while crediting everyone for their heroics. Kit however leaves with Helen, starting a romantic relationship. [Wikipedia]