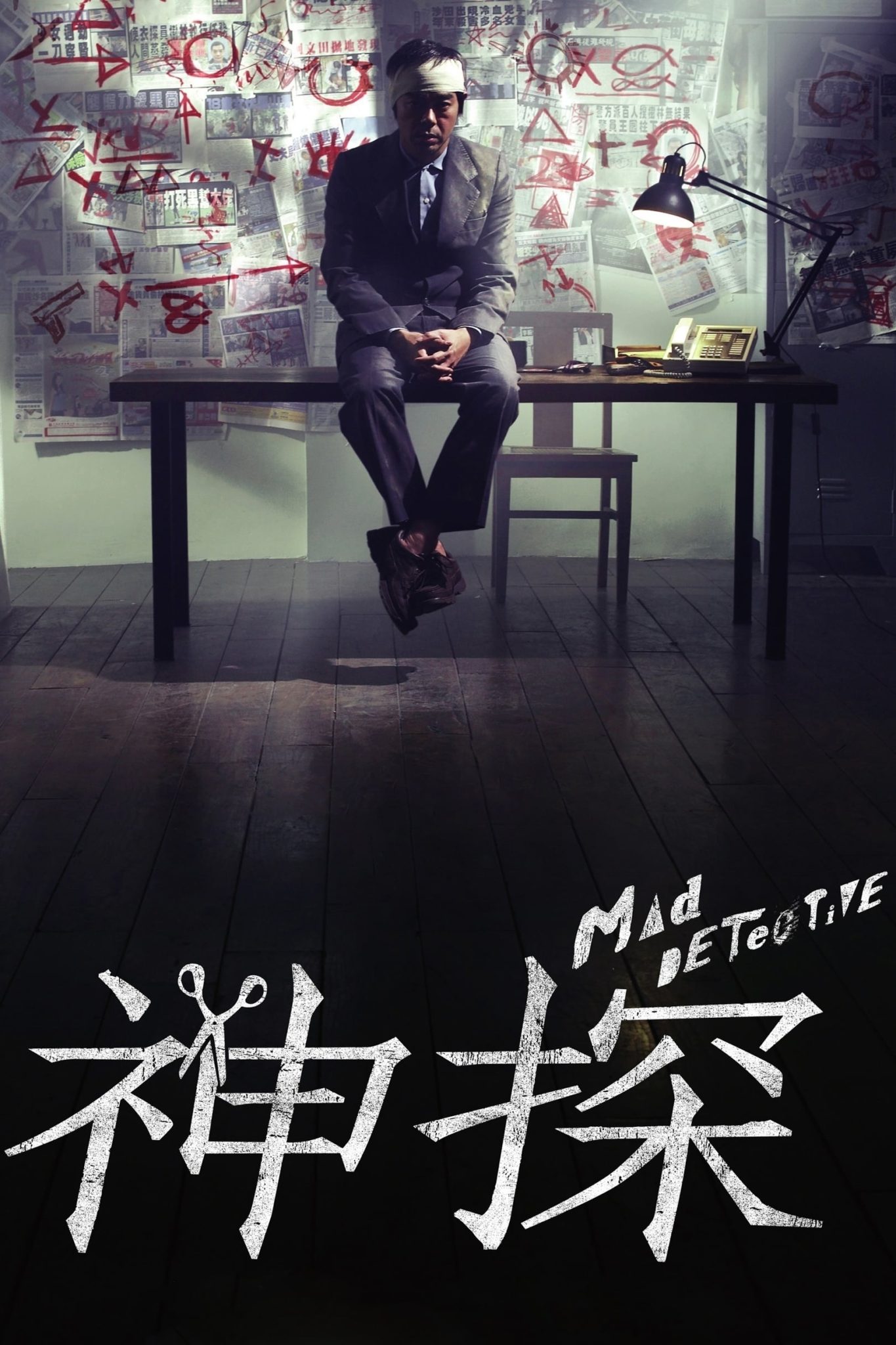 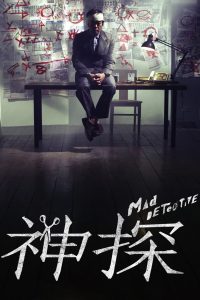 Chan Kwai-Bun (Sean Lau) is a brilliant detective with a supernatural gift: seeing a person’s “inner personalities” or hidden ghosts. However, he is forced into retirement after severing his ear and presenting it to his retiring boss.

Later, Inspector Ho Ka-On (Andy On) is investigating the case of Wong Kwok-Chu (Lee Kwok-Lun), a colleague who went missing when he and his partner, Ko Chi-Wai (Lam Ka-Tung), were in pursuit of a suspect. Though Wong has been AWOL for 18 months, his gun has been used in a series of armed robberies. Ho turns to Bun—who now lives in seclusion with his imaginary wife, May Cheung (Kelly Lin)—for assistance in the case.

Bun discovers that rather than being one man, Chi-Wai is a seven-spirit collective—with each spirit perhaps representing an aspect of the seven deadly sins and with the head spirit, or brain, being a business-like woman. Bun suspects that Chi-Wai’s gun was stolen by the pursued suspect—an Indian named Naresh Sherma. And he suspects that Chi-Wai killed his partner Wong to use Wong’s gun to cover up the loss of his own gun.

During the investigation, at the sight of Wong’s murder, Bun takes Ho’s gun, police ID, and car and continues the investigation on his own. Bun meets Ho again later, and he sees Ho’s inner personality—a scared, bewildered boy. Bun informs Ho of his suspicions regarding Chi-Wai’s murder of Wong and set-up of Naresh Sherma.

Ho attempts to arrest Chi-Wai by proving Chi-Wai is carrying his murdered partner’s gun but fails, since Chi-Wai has altered the police database. Additionally, Ho begins to trust Chi-Wai.

Chi-Wai and Ho go to a warehouse to find Naresh Sherma. Bun, secretly tracking them, tries to warn Ho that he is in danger—that he is being set up by Chi-Wai—but Ho no longer trusts Bun. At the warehouse, a shootout occurs, and Sharma, Chi-Wai, and Bun are killed. Ho survives.

As Bun dies, he sees Ho’s inner personality, the scared boy, being advised by a woman—Chi-Wai’s lead spirit? Bun’s wife?— to come up with an alibi. Ho—as Chi-Wai had done—is seen endlessly rearranging guns to fabricate his own cover story. [wikipedia]