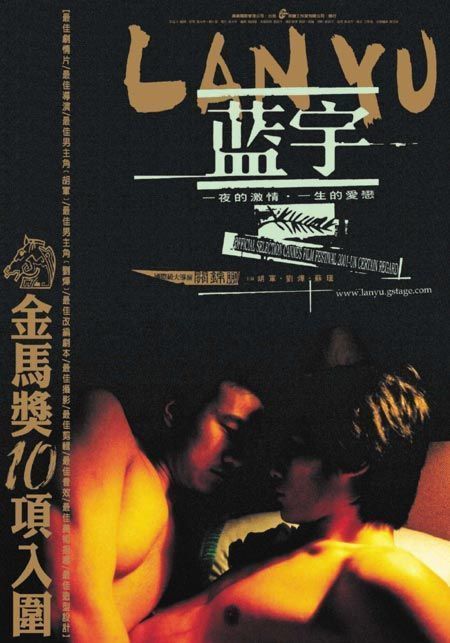 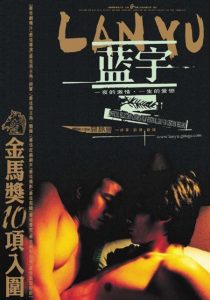 The movie is based on a novel published anonymously on the Internet in 1998. The filming itself took place in Beijing, without government permission.

The movie, which was directed by Stanley Kwan, tells a romantic and tragic love story of two men. It is based on the Chinese novel 北京故事  (‘’Běijīng gùshì’’, [A] Beijing Story) by an author identified only as a 北京同志 (‘’Běijīng tóngzhì’’, Beijing Comrade), “tongzhi” being a term that today is often used to refer to gay and lesbian identities in China. Since this work contained positive depictions of gay men, explicit (by Chinese standards) gay sex scenes, and resurrected the ghost of Tiananmen Square, at the time, no mainland Chinese publisher would have dared to publish it, nor would the author be safe from government reprisals. Hence, its anonymous publication on the Internet.

The story is set in Beijing in the late 1980s and early 1990s, and makes vivid reference to the Tiananmen Square massacre. The film can be counted as a mainland-made movie as most of the crew are from mainland China. Lan Yu received a brief mainland Chinese run during the Film Association of Beijing University-sponsored ‘’China’s First Gay Film Festival’’ at Peking University in December 2001. Although publicity for this film festival was mainly limited to the University’s website, all scheduled screenings of this film quickly sold all out.