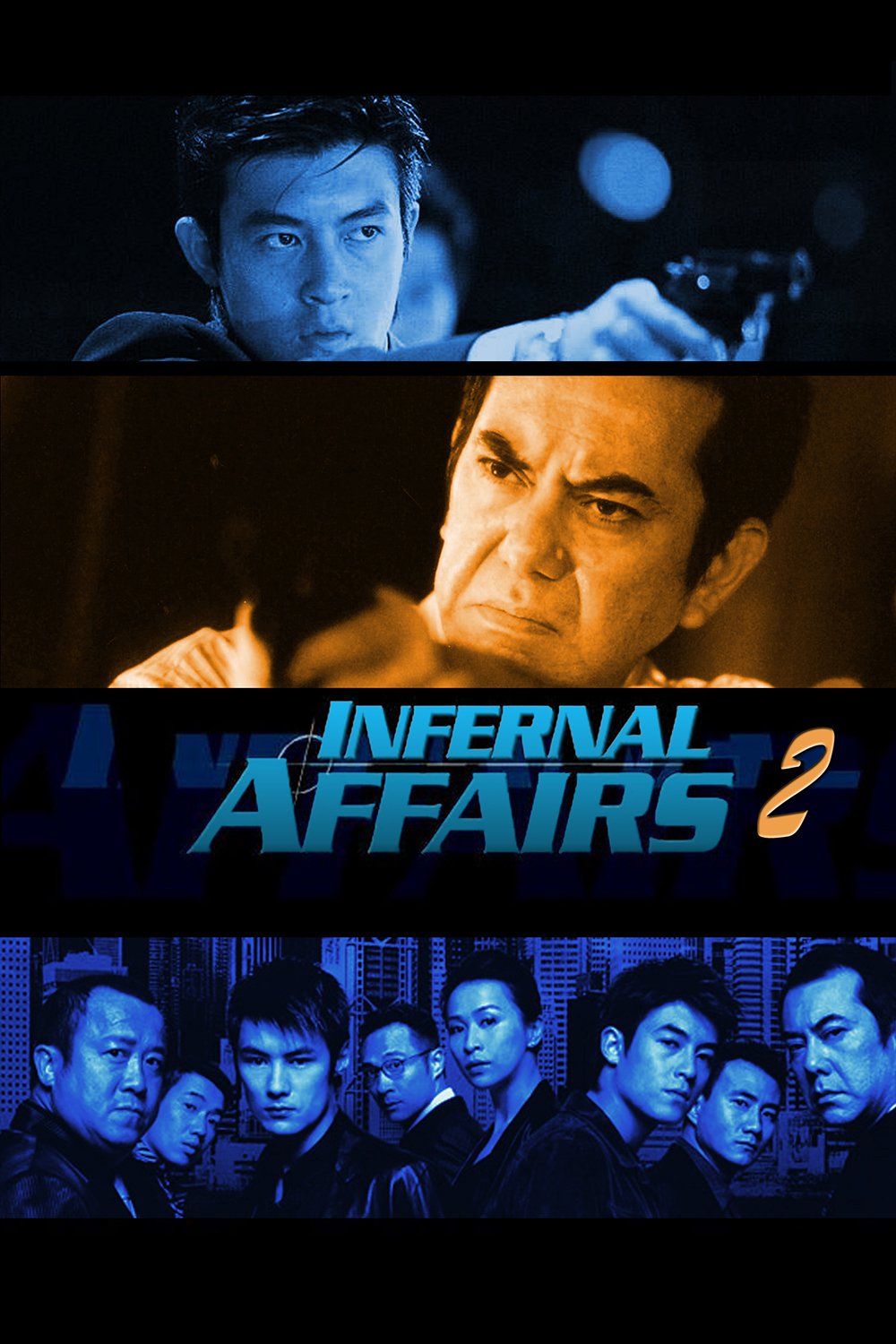 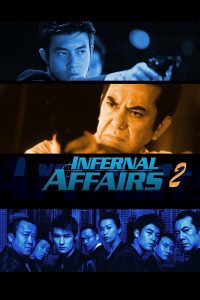 When it came to crafting a follow-up to the hugely successful Infernal Affairs, co-directors Andrew Lau and Alan Mak looked back to pre-handover days to stage a worthy prequel.

Serving to set a solid footing for the characters introduced in the first film, Infernal Affairs II starts in 1991 when young Ming (Edison Chen in the role later played by Andy Lau) kills the head of the Ngai family.
The murder sets in motion tension that could escalate into a gang war and a power struggle, and relative Ngai Wing-hau (Francis Ng) steps into the top slot in the family and rallies those under him. Police headed by officers Wong (Anthony Wong) and Luk (Hu Jun) meanwhile keep and eye on the situation with moles planted in the crime family, most notably Yan (Shawn Yue in the character Tony Leung Chiu-wai later held).
Although viewers familiar with the first Infernal Affairs will know the direction its prequel must head towards, Infernal Affairs II still stands up well as a remarkable contribution to what later became a trilogy with Infernal Affairs III. As crime drama builds among the tightly-connected group of players, the movie takes on an elegant appearance despite the simmering violence and recriminations it depicts. The scale of the production is grand, covering 1991, 1995 and 1997 and setting events to an impressive score.
Although the Ming and Yan characters are central to the first installment of the series, the filmmakers here place them on the sides of the main plot and allow established character actors to handle the more powerful performances.
Eric Tsang revisits his Infernal Affairs character Sam but at a stage before he was a gang boss and establishes his relationship with Wong on the police force. Francis Ng is superb as Ngai Wing-hau and Carina Lau is introduced to the series in a strong part as Sam’s wife.
Tim Youngs
Thanks to Far East Film Festival