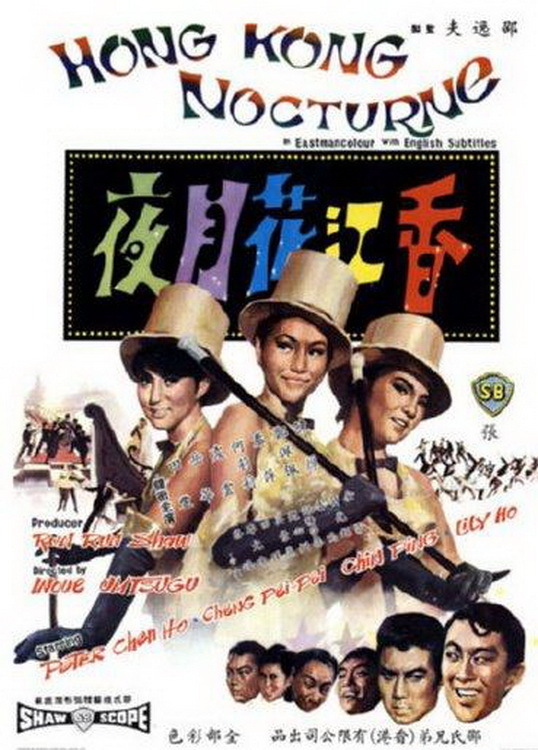 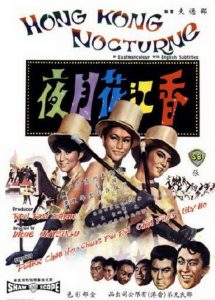 A musical about 3 sisters, singers and dancers, and their dad, a magician performing in nightclubs until they make their own life.

A musical about 3 sisters, singers and dancers, and their dad, a magician performing in nightclubs until they make their own life.

Hong Kong’s mighty Shaw Brothers studio brought a new sheen to the territory’s musicals in the mid-1960s when it brought in director Inoue Umetsugu from Japan to make movies.

Cheng Pei-pei, Lily Ho and Chin Ping star as the Chia sisters, the backup troupe performing with their magician father (Jiang Guang-chao) on Hong Kong’s nightclub circuit. When the three become fed up with dad siphoning away their salaries, the girls leave home to pursue ballet, shoot for screen stardom or get married. All dedicated to the performing arts, the trio eventually overcome personal obstacles, band together and aim to hit the big time in the televised Hong Kong Music Lovers a-go-go stage show.

Melodrama piles on thick and fast when a show-must-go-on plot takes root, but the Chia sisters and their friends remain happy to step out with spontaneous song, seamlessly lifting the music in Hong Kong Nocturne beyond stage acts and rehearsals. Wild flights of fantasy appear in one sister’s dreams, and the girls’ partnership with a budding composer (Peter Chen Hou) brings a local theme to their ultimate production, a widescreen musical extravaganza on colourful, expansive Broadway-style sets. Though the lead actresses didn’t lend their voices to the movie’s soundtrack – a job left to pros like singer Tsin Ting – the three readily display ample dance-floor talents and remain a joy to follow as they struggle to fulfil their dreams in the spotlight.