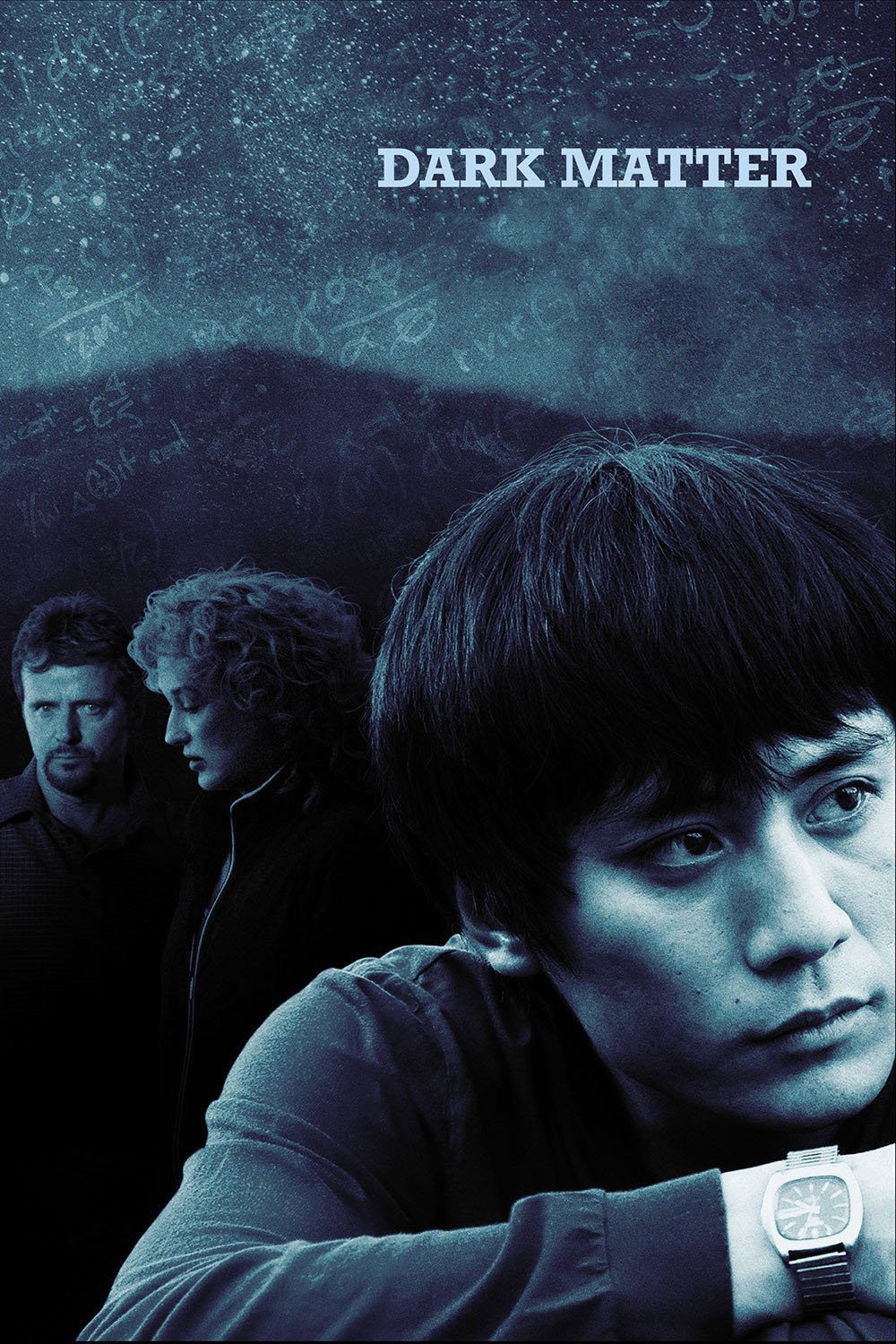 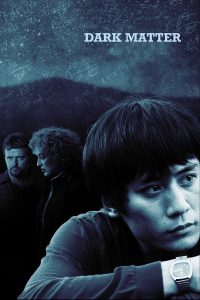 Liu Xing a brilliant Chinese student, arrives at University and makes the transition into American life with the help of Joanna Silver. Xing joins a cosmology group working to create a model of the origins of the universe. He is obsessed with the study of dark matter and a theory that conflicts with the group's model. When he begins to make breakthroughs of his own, he encounters obstructions.

Liu Xing a brilliant Chinese student, arrives at University and makes the transition into American life with the help of Joanna Silver. Xing joins a cosmology group working to create a model of the origins of the universe. He is obsessed with the study of dark matter and a theory that conflicts with the group's model. When he begins to make breakthroughs of his own, he encounters obstructions.

Inspired by a real event, DARK MATTER delves into the world of Liu Xing (Chinese for “Shooting Star”), a Chinese science student pursuing a Ph.D. in the U.S. in the early 1990’s.

Driven by ambition, yet unable to navigate academic politics, Liu Xing is inexorably pushed to themargins of American life, until he loses his way.

Liu Xing (Liu Ye) arrives at a big Western university with plans to study the origins of the universe. In the beginning, everything is looking up.

He finds other Chinese students to share a cheap apartment with him, and flirts with an attractive American girl who works in a local tea shop.

When the head of the department, Jacob Reiser (Aidan Quinn), welcomes Liu Xing into his select cosmology group, it seems that only hard work stands between him and a bright future in American science.

At an orientation for foreigners sponsored by a local church, Joanna Silver (Meryl Streep), a wealthy patron of the university, notices the earnest student, and an unspoken bond forms between them.

Liu Xing becomes Reiser’s protégé, accompanying him to a prestigious conference where he makes an impressive debut.

Liu Xing is drawn to the study of dark matter, an unseen substance that shapes the universe, but it soon becomes clear that his developing theories threaten the Reiser Model.

Excited by the possibility of a breakthrough, Liu Xing is deaf to warnings that he must first pay his dues.

Soon he is eclipsed within the department by Laurence, a more dutiful Chinese student, and is forced to go behind Reiser’s back to publish his discoveries.

When the article draws ire instead of accolades, Liu Xing turns to Joanna, who naively encourages him on his collision course.

Liu Xing clings to the idea of American science as a free market of ideas, and American society as wide open to immigrants .

But in the end, his dissertation is rejected, and the girl in the tea shop brushes him off. His roommates find jobs, leaving him alone in the apartment.

Too proud to accept help from Joanna, and unwilling to return to China, Liu Xing becomes a ghost-like presence at the university.

Left alone with his shattered dreams, he explodes in a final act of violence.

I grew up during the Cultural Revolution in Hunan, China, at a time when the performing arts were strictly for propaganda, much of it anti-American.

When the political climate shifted, I was able to support myself singing Elvis Presley songs in Mandarin.

I longed to come to America, and finally had the opportunity in 1987. When I arrived here, I experienced the sense of dislocation and culture clash—sometimes humorous, sometimes heartbreaking—felt by many young Chinese who come to this country, and by this film’s protagonist, Liu Xing.

I see DARK MATTER as an opportunity to explore the mysterious and powerful forces unleashed when a young Chinese immigrant strives to make his mark in a culture that is at once seductive and impenetrable.

The Chinese students who came to America in the 1980s and early 1990s were the cream of the crop. Only the very brightest—one in a million—were allowed to pursue their Ph.D.’s in this country.

One of them, named Lu Gang, went on a shooting spree at Iowa University in 1991.

The American media reduced this incident to the boilerplate story of a social misfit driven off the deep end by competitive pressures.

I knew there was more to it than this.

This promising young student was my peer; I wanted to explore in greater depth the forces that gave rise to such violent behavior.

I asked writer Billy Shebar to start with two premises: there is no villain, and the murderer is not insane.

I wanted Shebar to make both Liu Xing and his American mentors well-rounded characters with the best intentions. The tragedy lies in their failure to connect, despite all their intelligence and good will.

In directing DARK MATTER, I wanted to create a cinematic landscape in which ideas and reality never intersect.

The film will freely alternate between Liu Xing’s Technicolor dream of American life and the stark realism of his situation.

Liu Xing’s correspondence with his parents in China is a narrative thread in which America is painted in the saturated colors of a hand-tinted post-card.

At the other extreme are naturalistic scenes portraying the competitive, workaholic life of a Chinese graduate student at a large American university.

This clash of visual elements will produce the atmosphere of kinetic and comical strangeness out of which Liu Xing’s terrible act of violence arises.

As an opera director, I work intensively with designers and performers to evoke a powerful emotional response within the four walls of the theater.

I have always been excited by the possibility of breaking out of those walls, and telling a contemporary story of life and death on film. DARK MATTER is a story of operatic proportions played out in the real world.

Only film can move fluidly through the many strata of Liu Xing’s experience in America and his family’s life in China.

I hope to create the cinematic equivalent of a Chinese scroll painting, depicting Liu Xing’s comedic rise and tragic fall against a richly-textured American landscape.

To many Chinese students in the early 1990s, Lu Gang was a hero.

These students had shrunk their American dreams to fit American realities, but Lu Gang refused to compromise.

So it is with the protagonist of Dark Matter. Liu Xing’s illusions are his life’s blood; when they die, he dies with them.