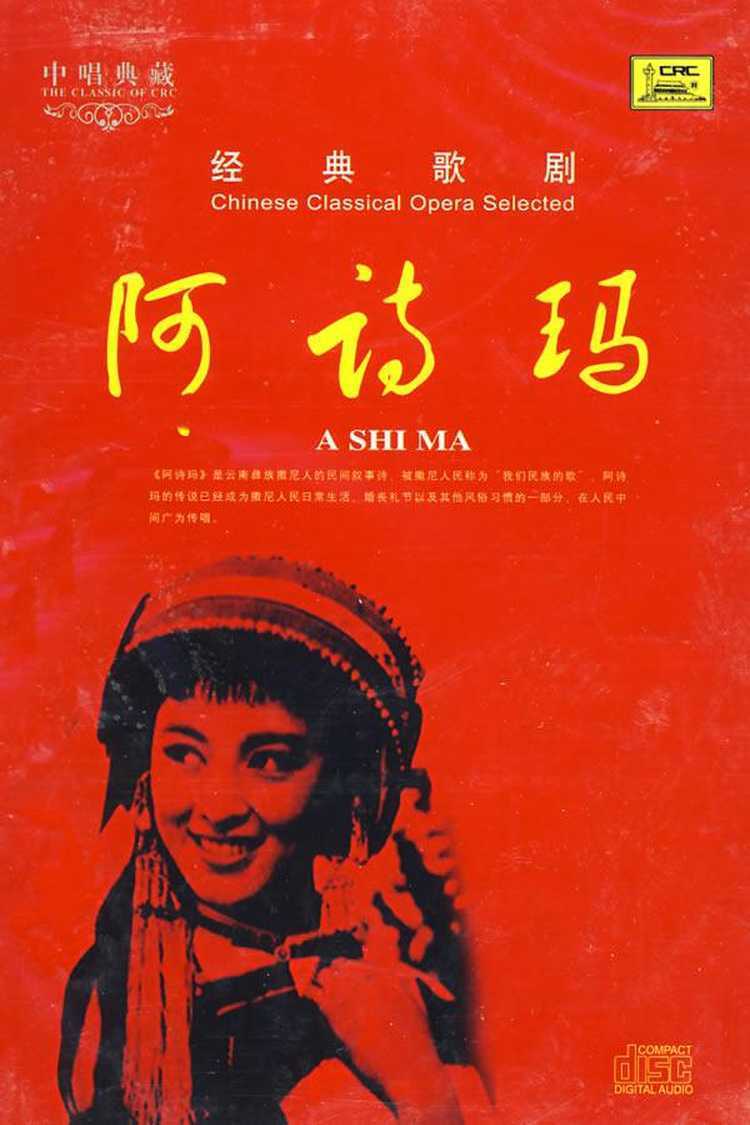 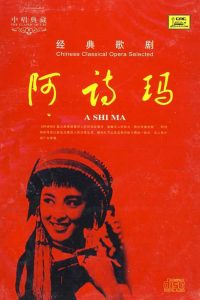 Ashima is a brave and beautiful girl of the Sani people, beloved by all. One day as she is down at the lake to fetch water, she hears the sound of a shepherd's flute coming from the hills across the lake. She replies in song.

Ashima is a brave and beautiful girl of the Sani people, beloved by all. One day as she is down at the lake to fetch water, she hears the sound of a shepherd's flute coming from the hills across the lake. She replies in song.

Set in the distant past among the Sani people of Yunnan province in southwestern China this fantasy romance musical tells the legendary story of Ashima, a beautiful, tough, vivacious young woman who falls in love with the sound of a flute she hears in a river valley.

The flute player, handsome shepherd Ahei, is in turn seduced by her singing. Ahei, victorious in a festival wrestling bout, identifies Ashima in the audience by her song. Their incipient romance is interrupted when he must head back to the mountains with his sheep. The village headman’s arrogant son Azhi, meanwhile, has also fallen for Ashima. When her mother rejects an arranged marriage, Azhi’s men kidnap Ashima. She beseeches a river to reverse course, sending a distress message (a love token camelia) up to Ahei. He arrives just as she is about to be beaten, after shattering a massive mountain barrier with his magic arrows. Azhi proposes a song contest to determine who wins Ashima. But when Ahei wins and retrieves her, Azhi floods their escape route, drowning her. As the waters recede, a magical Stone Forest is revealed, and one pillar, actually Ashima turned to stone, sings to Ahei never to forget her.

With less than 10 lines of dialogue this delightful example of the Chinese “ethnic musical” is completely sung. A charming, utterly magical atmosphere supports a full range of exotic costumes, decor, music, dancing, and customs. It is all processed through Han Chinese majority discourse, to be sure (the legend itself is a Han invention from the 1950s), and the music adopts mainstream musical language (a pinch of Rimsky-Korsakov, a dash of Hollywood) spiced with minority-sounding piquant details. But this clever distancing opens, for cinema under Maoism, a safe space to stage an unprecedentedly relaxed, romantically daring tale, whose freedom and joyful exuberance are undeniably infectious, and irresistibly seductive.