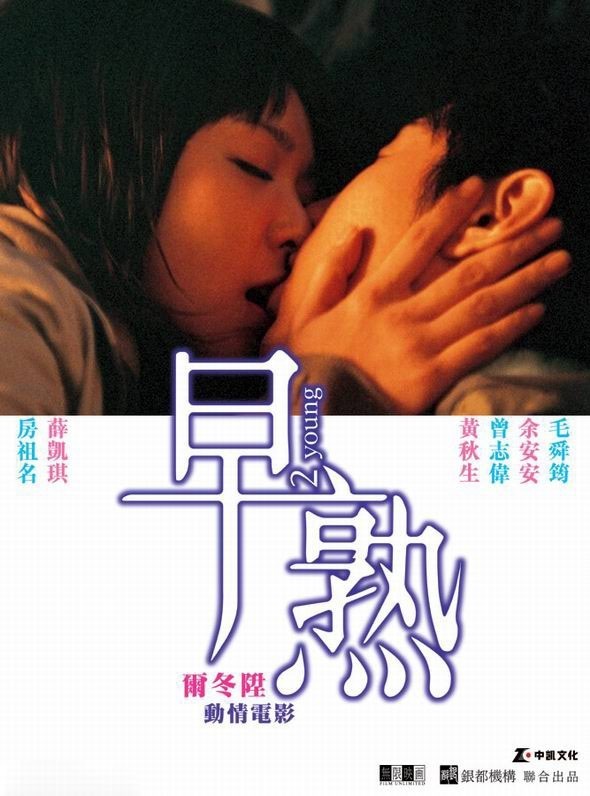 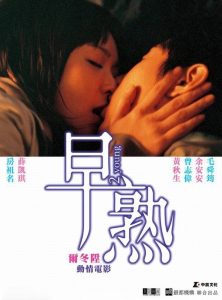 A young boy from a working-class family and a bored young girl from a rich family are falling in love. Soon, she's pregnant and the teenagers have to escape from their disapproving parents.

A young boy from a working-class family and a bored young girl from a rich family are falling in love. Soon, she's pregnant and the teenagers have to escape from their disapproving parents.

Teen-pregnancy drama had a superb run in 2005 with Derek Yee’s unassuming 2 Young, one of the year’s surprise box-office hits.

Fiona Sit and Jaycee Fong star as Nam and Fu, two Form 5 students from opposite ends of society. Nam’s a bored, rich girl with a rebellious streak, Fu’s a high-school repeater living in a cramped housing estate. When the two start dating and go on a New Year’s Eve camping trip, the girl falls pregnant. With parents on both sides not accepting the news, the pair flee their homes, secretly moving into an abandoned village house and struggling to lay the foundations for future family life.

Director Yee has a knack for capturing everyday Hong Kong life on film with involving characters and setups, whether as melodrama in Lost In Time (2003) or slipped into a thriller for One Nite In Mongkok (2004), and his 2 Young is no exception. Unforced pop drama plays out with plenty of room for characters to develop, making compelling portraits of the lovebirds’ home lives, clear reasoning behind their idealistic escape, and a side theme of parental responsibility. Distinct elder figures fill in back story, like Nam’s lawyer parents who leave their overscheduled daughter in the care of housekeepers.
Fiona Sit and Jaycee Fong turn in convincing performances as the troubled teens: newcomer Sit provides a calm and natural presence and Fong plays it naive as Fu battles to join the workforce. Eric Tsang, Teresa Mo, Anthony Wong and Candice Yu take on the parents’ parts, with Tsang and Mo a particular delight with their comic pairing key to building a lighthearted sensibility alongside 2 Young’s more emotional moments.