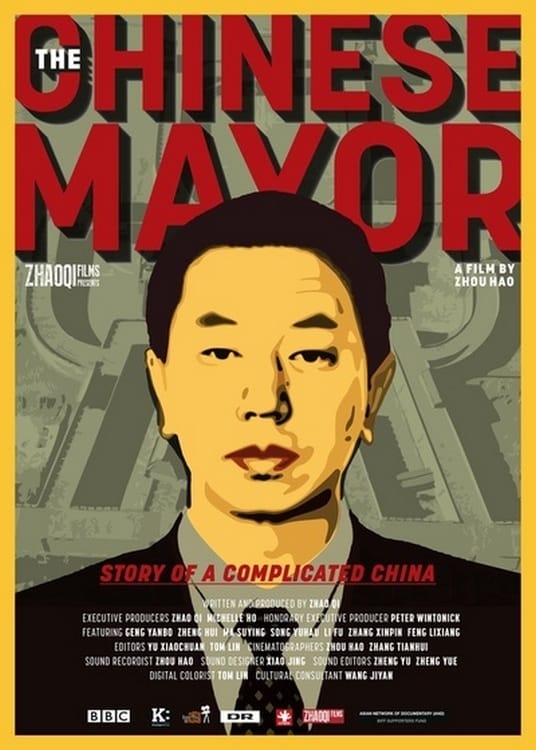 Once the thriving capital of Imperial China, the city of Datong now lies in near ruins. Not only is it the most polluted city in the country, it is also crippled by decrepit infrastructure and even shakier economic prospects. But Mayor Geng Tanbo plans to change all that, announcing a bold, new plan to return Datong to its former glory, the cultural haven it was some 1,600 years ago. Such declarations, however, come at a … Read more 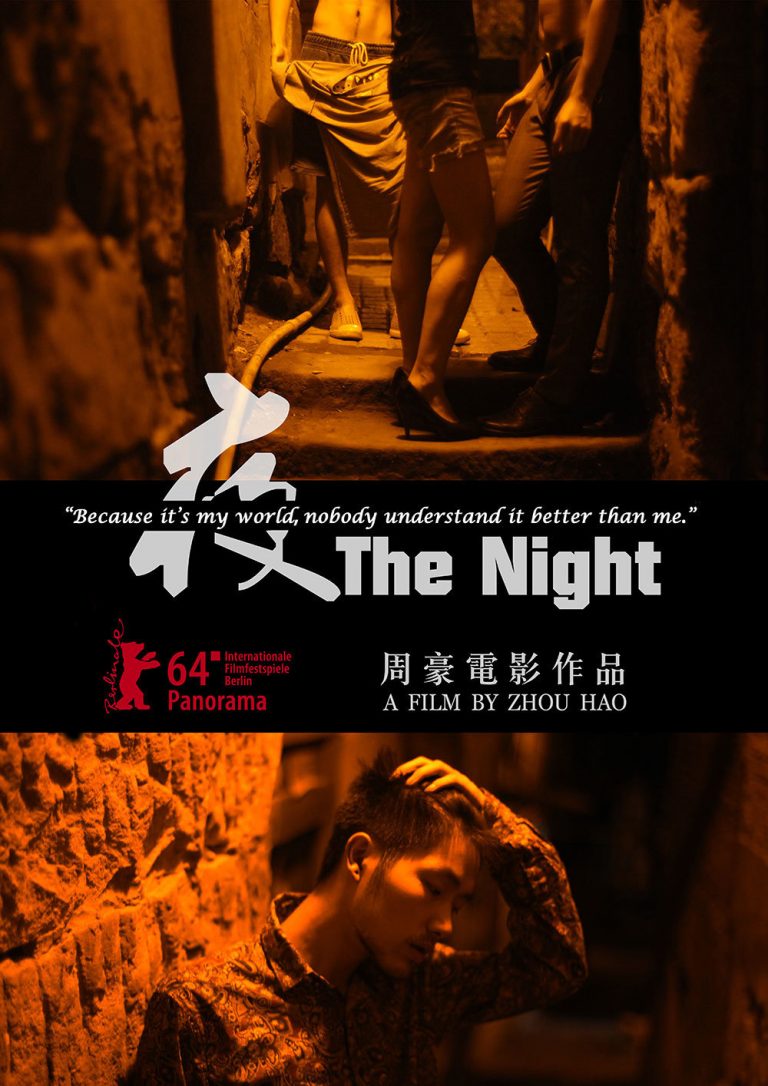 A young man stands in front of a mirror. The night belongs to him. Every evening, he appraises his appearance, attired in a new shirt, leaves his apartment and waits in a poorly lit alleyway for his johns. One night he meets a female prostitute of his age who’s new in this part of town.