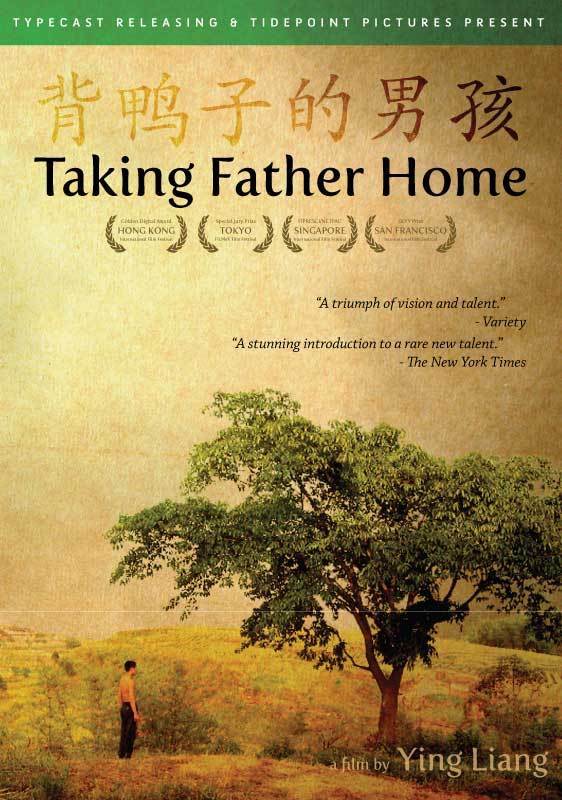 A 17 year old boy from a village in the Sechuan province leaves for the big city looking for his father, who left 6 years before and has not been heard of since. The fact that his mother still receives money his father does nothing to tame his anger. He his not looking for a warm reunion, it is unconcealed revenge that drives him. Totally lost, he roams the big city with his basket of … Read more 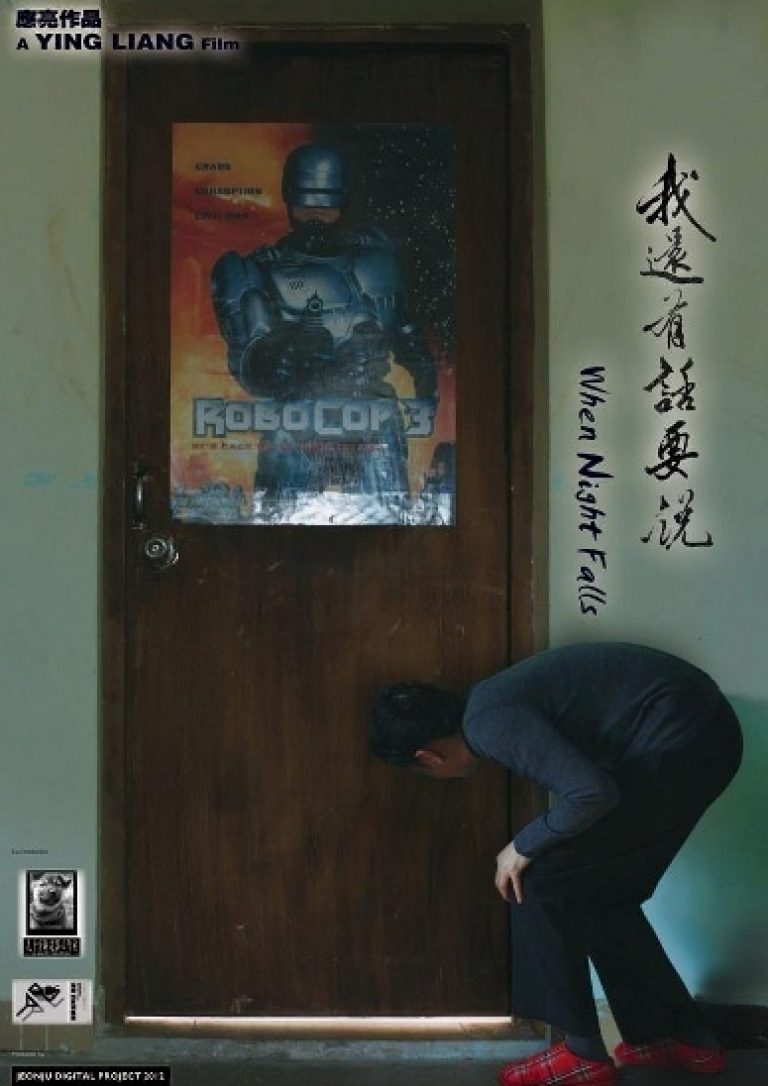 The mother of a murderer awaits and prepares to meet her son. The true story of a man who killed six Shanghai policemen after suffering police beatings as a punishment for riding an unlicensed bicycle. This film was produced as a part of the Jeonju Digital Project. 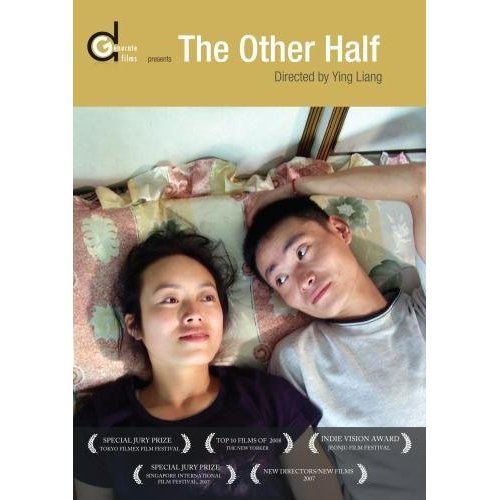 Xiaofen (Zeng Xiaofei) spends all day listening to everything that’s wrong with China, opening her eyes to the chaos that threatens her own life. Working as a secretary for a legal office, Xiaofen records clients detailing the sordid aspects of their lives: divorce cases, medical malpractice suits, financial corruption and old-fashioned personal revenge. Xiaofen starts to question her own relationship with her boyfriend (Deng Gang), fresh out of prison and looking to get into trouble … Read more