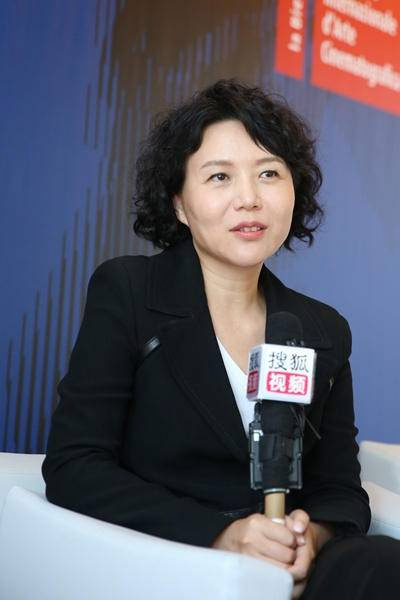 She also produced Night Train, released in 2007, Knitting, in 2008, and Black Coal, Thin Ice in 2014, which won that year’s Golden Bear Award at the Berlin International Film Festival.

Her debut feature as director, Trap Street, made in 2013, tells the story of a young digital map-maker who finds his computerised maps have been mysteriously altered after he becomes infatuated with a young woman working for China’s intelligence service, in a street which does not officially exist. Qu says that the film reflects a changing reality in modern China, in which people have started to notice “little things that are happening”, such as “the Internet and text messages being censored all the time”, with social media services such as Facebook routinely inaccessible. She also says that people are detained by the authorities for apparently minor infractions, such as keying in particular words on search engines. However, she says that, despite such perceptions, for most of the younger generation in China, who did not live through such periods as the Cultural Revolution, “this is something completely new”, and that they don’t understand why it is happening. She says that, for her, “this [trend] is very disturbing… but we’re not taking it seriously”. [wikipedia] 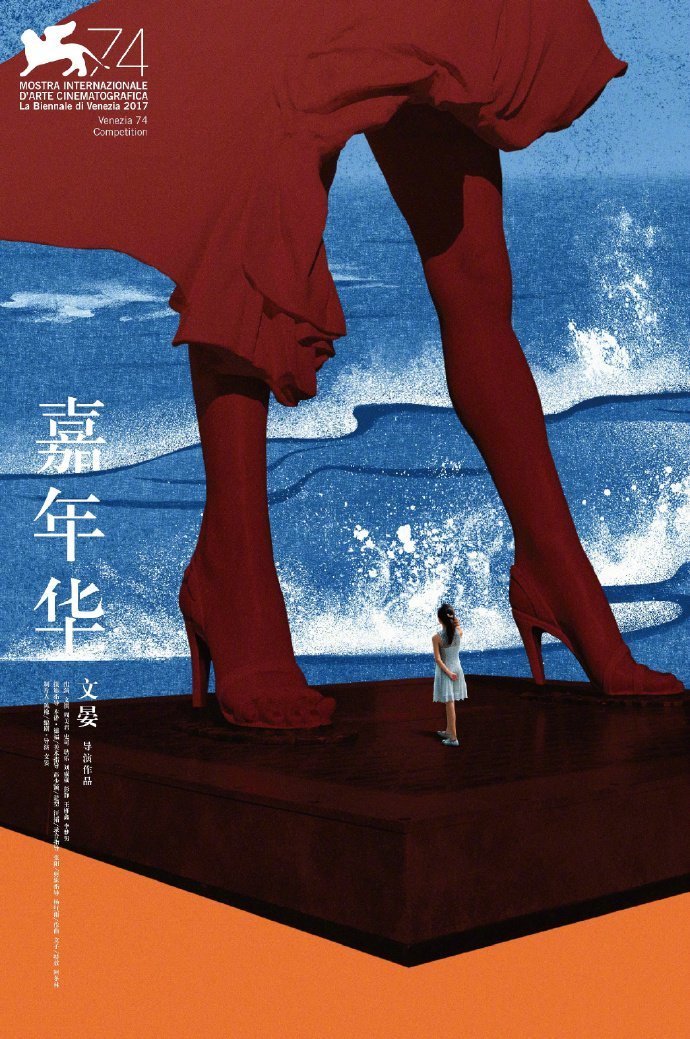 In a small seaside town, two schoolgirls are assaulted by a middle-aged man in a motel. Mia, a teenager who was working on reception that night, is the only witness. For fear of losing her job, she says nothing. Meanwhile, 12-year-old Wen, one of the victims, finds that her troubles have only just begun. Trapped in a world that offers them no safety, Mia and Wen will have to find their own way out. 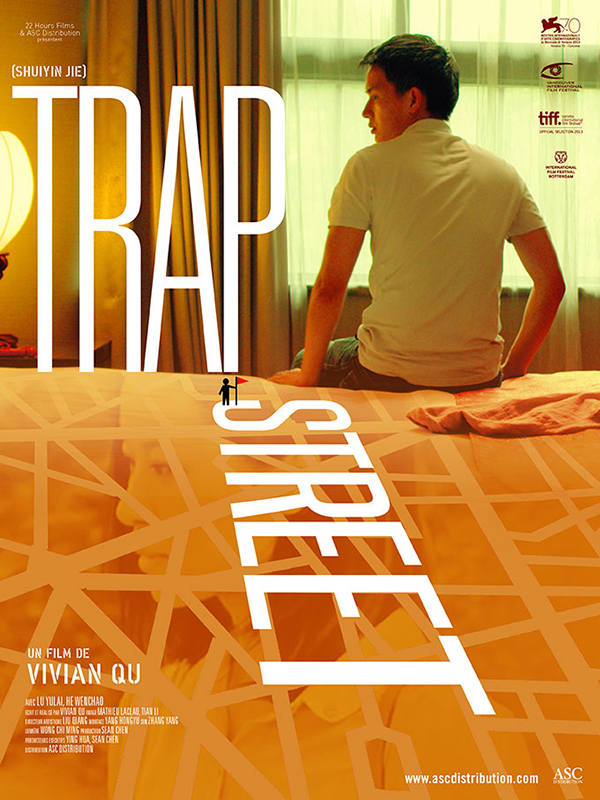 Qiuming is a trainee at a digital mapping company. His job is to survey the streets of the ever-changing city and keep the mapping system up to date. Typical of his generation, Qiuming is upbeat, energetic, and totally immersed in the world of Internet and video games. To make ends meet, he installs video cameras at public venues, but hides his side job from his strict father who is a senior editor of a government-run … Read more