The decline of the Jia clan in imperial China. 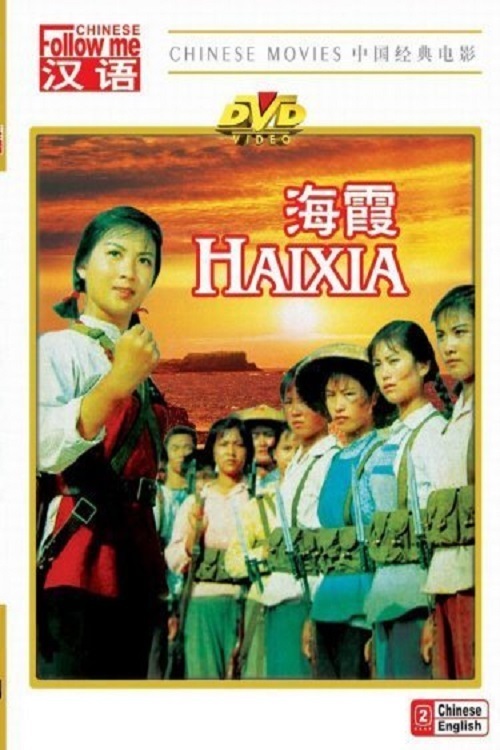 With the fishermen’s life on the southeastern coast in the early 1960s as its background, the film depicts a group of militia women who work both as fisher women and fighters defending their homes and the motherland. 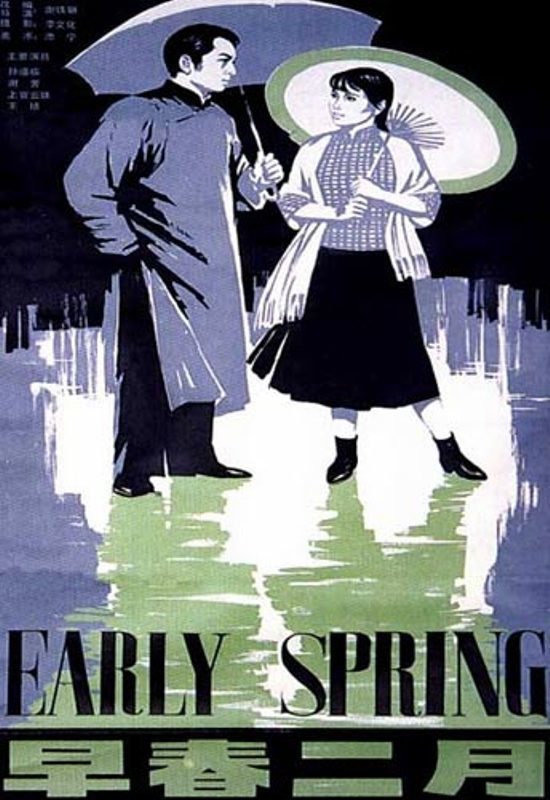 An idealistic youth moves to the countryside in search of a purer, more honest society, but finds injustice even in his remote village. 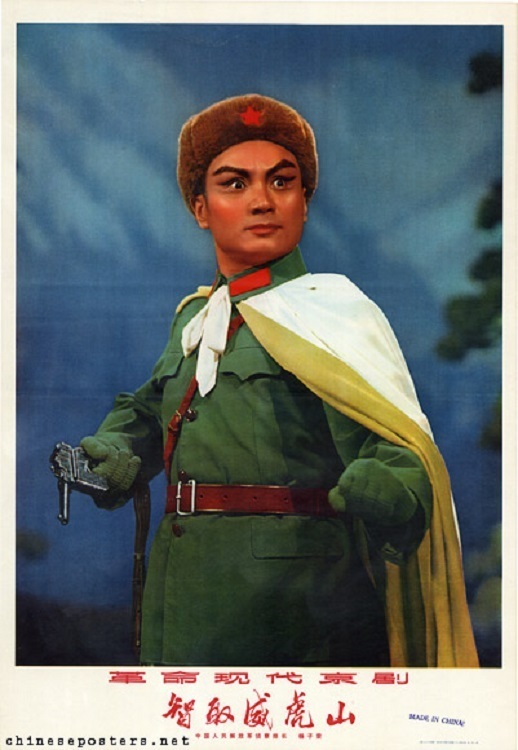 Taking Tiger Mountain was the very first model film produced during the Chinese Cultural Revolution (1966-1976). Set during the civil war in 1946, it follows a detachment of the People’s Liberation Army in Mandchuria as they are fighting a group of bandits hiding in the mountains. Based on a novel from the 50s, Taking Tiger Mountain was first a revolutionary opera before being made into film by director Xie Tieli.