Tian was born to an influential actor and actress in China. Following a short stint in the military, Tian began his artistic career first as an amateur photographer and then as an assistant cinematographer at the Beijing Agricultural Film Studio.

In 1978, he was accepted to the Beijing Film Academy, from which he graduated in 1982, together with classmates Chen Kaige and Zhang Yimou.

The class of 1982 collectively would soon gain fame as the so-called Fifth Generation film movement, with Tian Zhuangzhuang as one of the movement’s key figures.

In 1991, Tian began work on a quiet epic about one of modern China’s darkest moments.

This film, The Blue Kite (1993), would eventually result in Tian’s nearly decade long exile from the film industry, an exile he returned from with Springtime in a Small Town (2001).

Throughout the 2000s, Tian Zhuangzhuang returned to the fore of Chinese cinema, directing films like the biopic The Go Master (2006) and the historical action film The Warrior and the Wolf (2009).

Since his banning after the release of The Blue Kite, Tian has also emerged as a mentor for some of China’s newest film talents, and he has helped produce several important films for these new generations of directors. [Wikipedia] 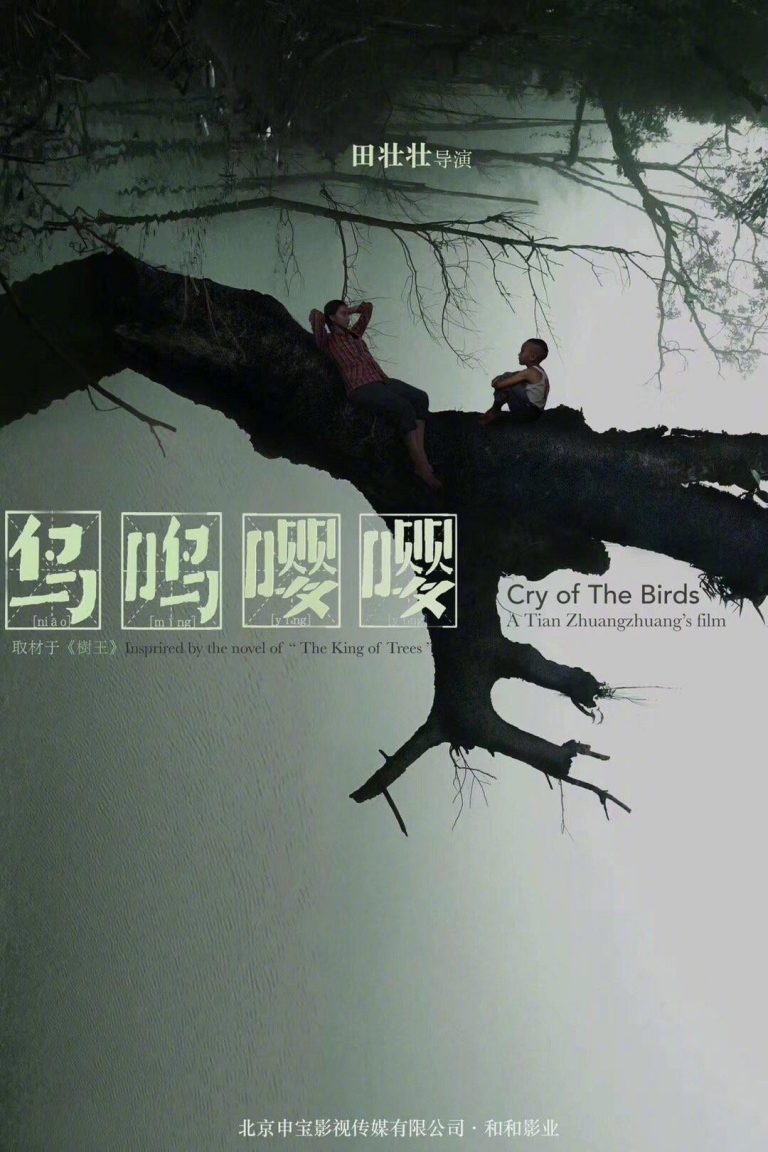 Inspired by the novel “King of the Trees” by Ah Cheng. 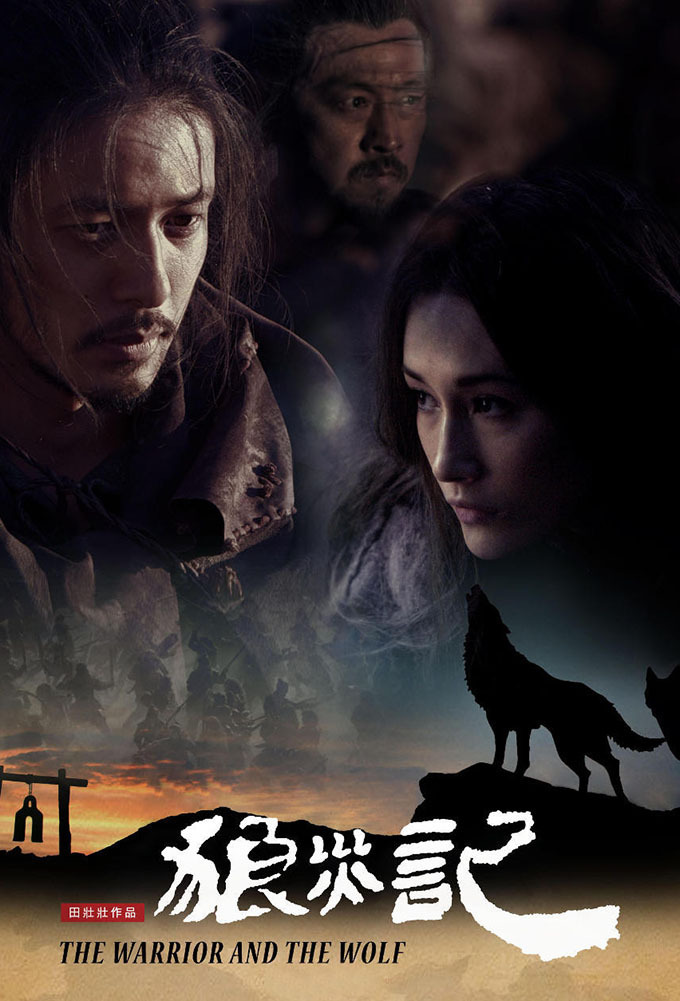 Set during China’s the Warring States Period (476-221 BC), benevolent warrior Chenkang Lu (Joe Odagiri) enters into a torrid love affair with a woman (Maggie Q) from the nomadic Harran tribe. Their relationship sends the warrior to a place where humans were once wolves… 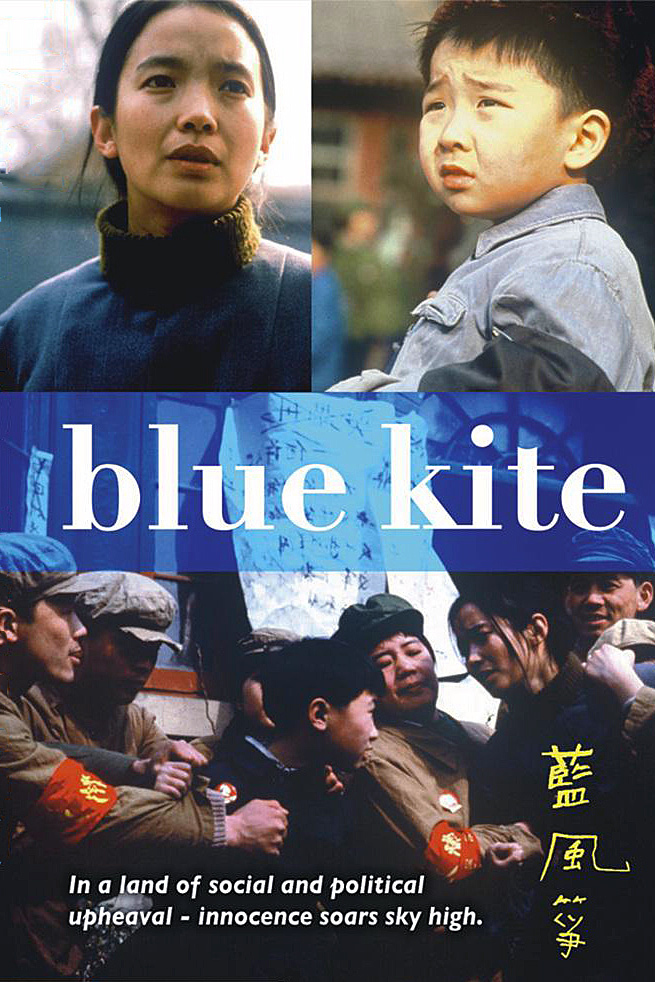 On Dry Well Lane in Beijing in 1953, Chen Shujuan and Lin Shaolong marry. A year later their son, nicknamed Tietou (Iron Head), is born. The Party is everywhere: Mao’s photograph, loud-speaker announcements, visits from the neighborhood committee. Shaolong dies in a reform camp; a close family friend, who protects Shujuan and her son partly out of guilt for lying to authorities about Shaolong, succumbs to malnutrition; a confrontation with the Red Guard leads to … Read more 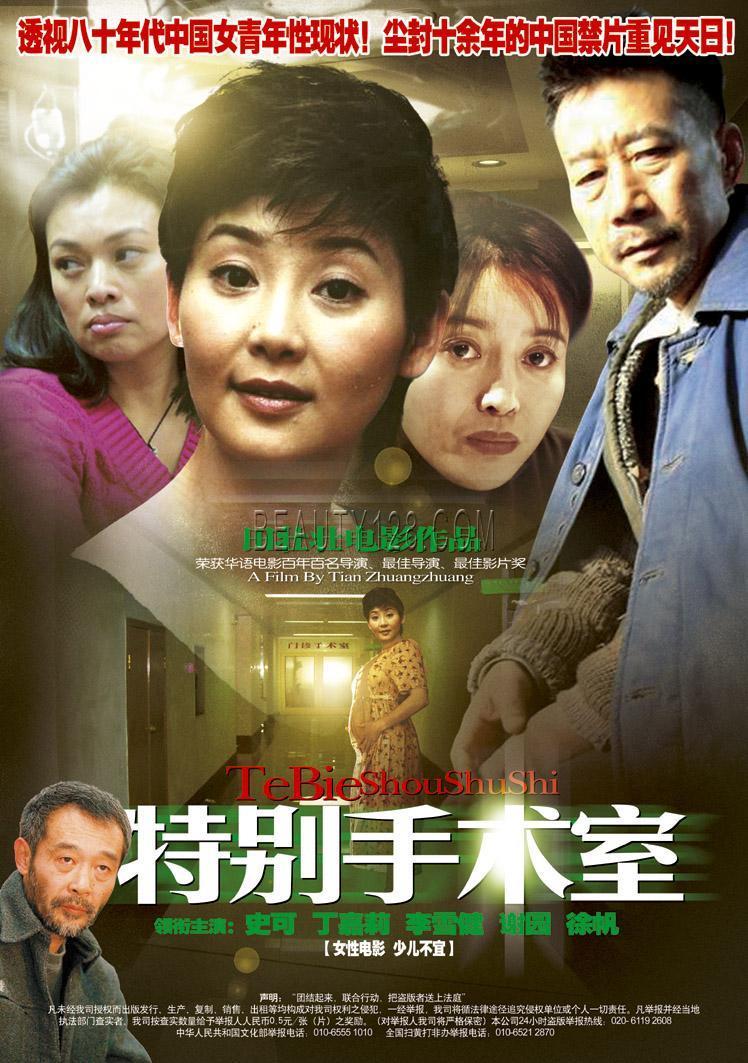 After getting an abortion at a local clinic, unwed Beijing TV anchor Lu Yun decides to focus her next special report on women’s reproductive issues, working at that clinic to research her topic. 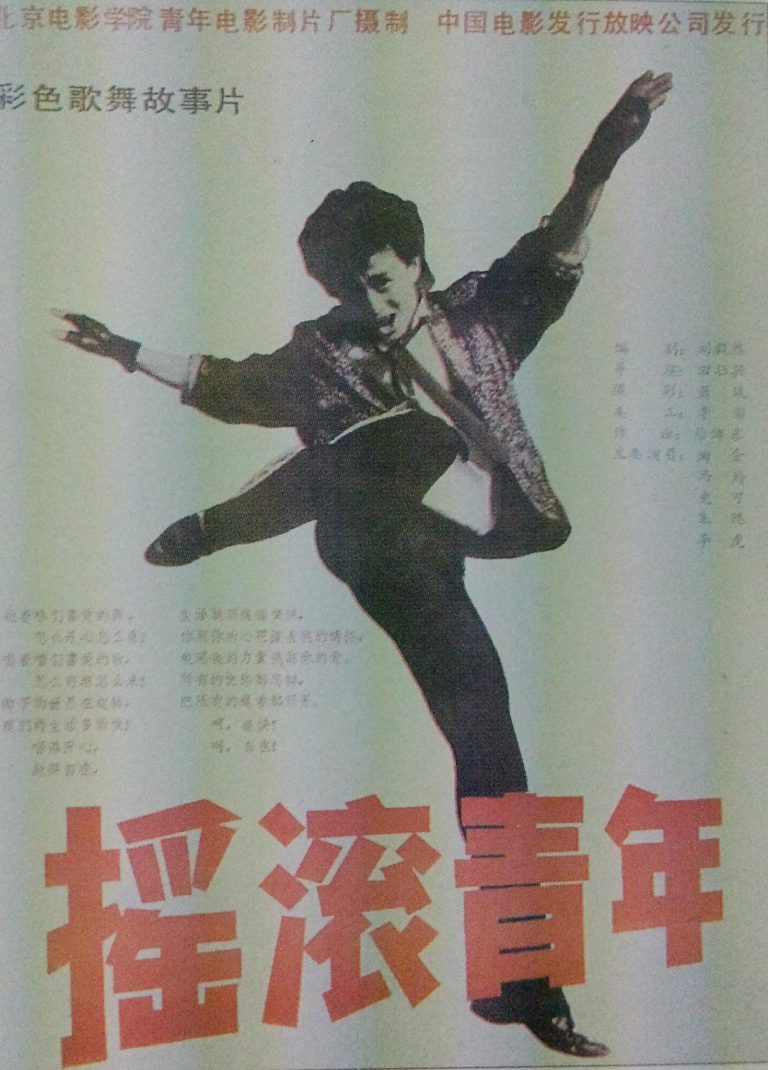 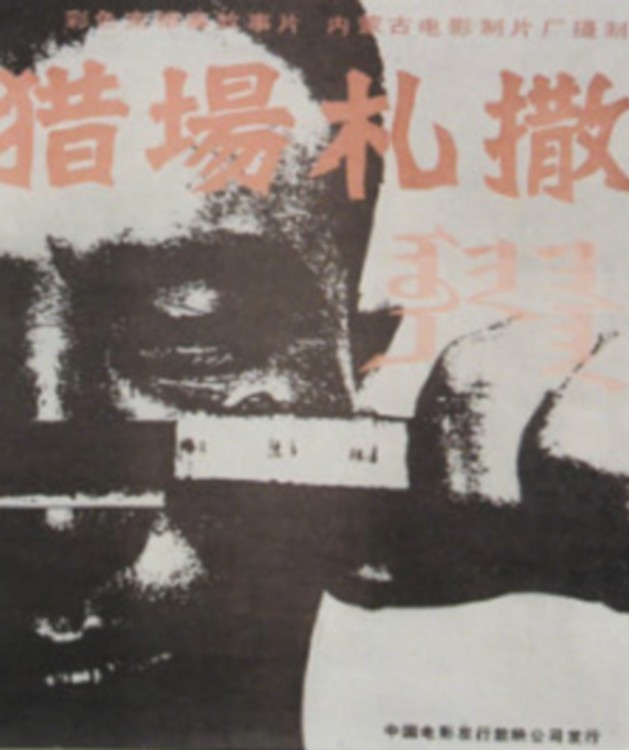 On the Hunting Ground made by Tian Zhuangzhuang at the invitation of the Inner Mongolia Film Studio. After living for a month with the Mongolians on the grasslands in preparation for the film, he drastically changed the script given to him by the studio. The original story centered around the themes of male dominance and jealousy with a complicated plot; in Tian’s film, the narrative element practically disappears. Insofar as a narrative centre exists, it … Read more

In the southwest frontiers of China there lie many luxuriant forests where live a great variety of plants and animals. Three kids of Daizu minority is told by a granny that a red elephant which is the symbol of God lives in the forest so in a summer vacation they go into the forest to look for the elephant and finally they discover the secret of the elephant. 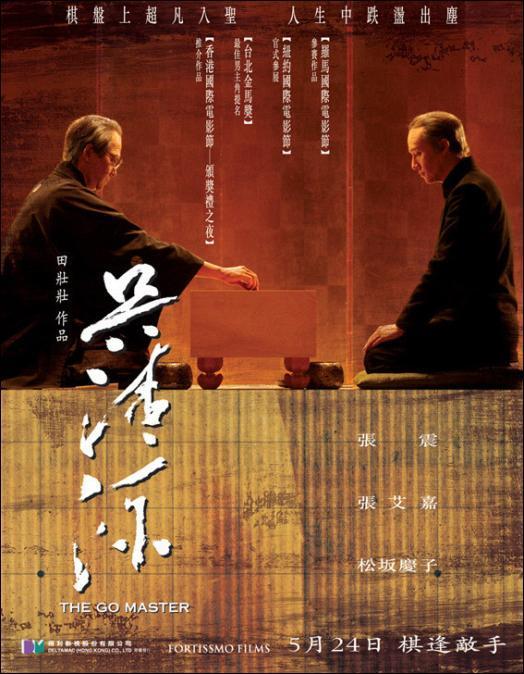 The Go Master is a 2006 biopic by director Tian Zhuangzhuang of renowned twentieth century Go master Wu Qingyuan, better known by his adopted name of Go Seigen. The film, which premiered at the 44th New York Film Festival, focuses on the life of this extraordinary player from his meteoric rise as a child prodigy to fame and fortune as a revolutionary strategic thinker, as well as the tumultuous global conflicts between his homeland and … Read more 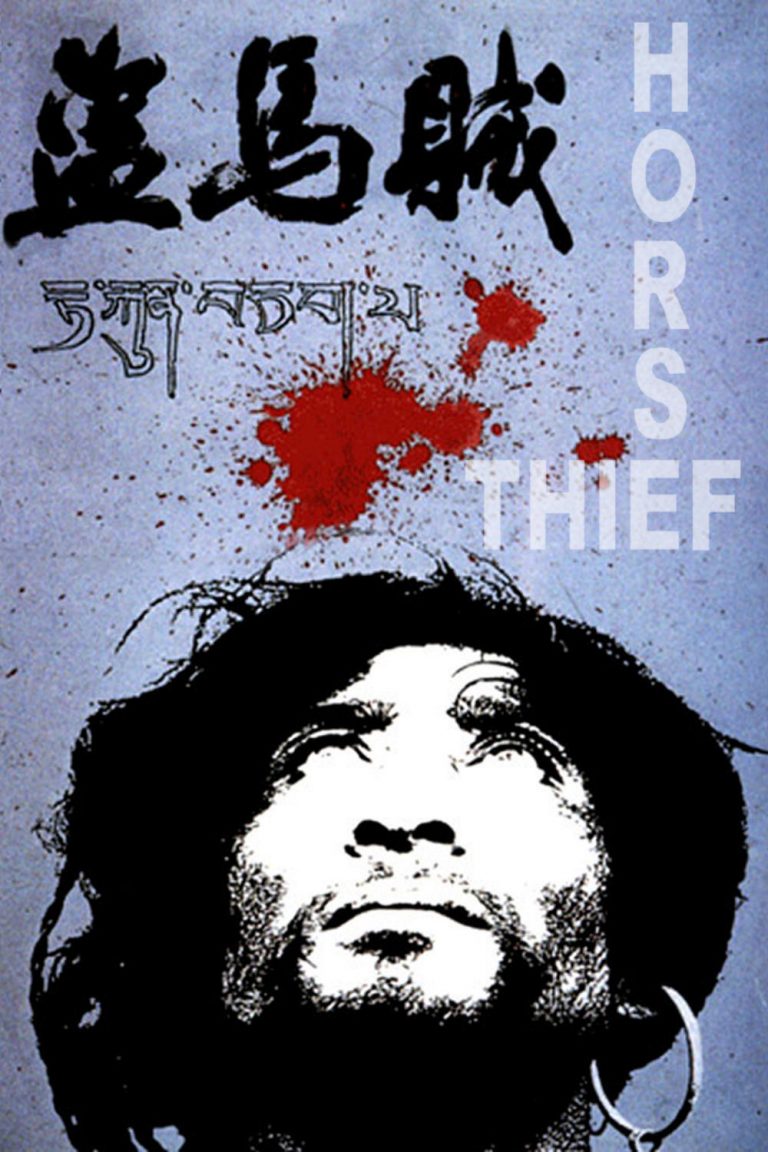 Devout Buddhists, Norbu and Dolma live with their young son Tashi in a clan in Tibet. Norbu is a highwayman. After Norbu is charged with stealing from the temple, he and his family are banished. Impoverished and marginalized, they can do little when their beloved son becomes ill. Tashi dies of a fever. After a second son is born, Norbu focuses his every action on keeping this child alive, seeking re-admission to the clan for … Read more 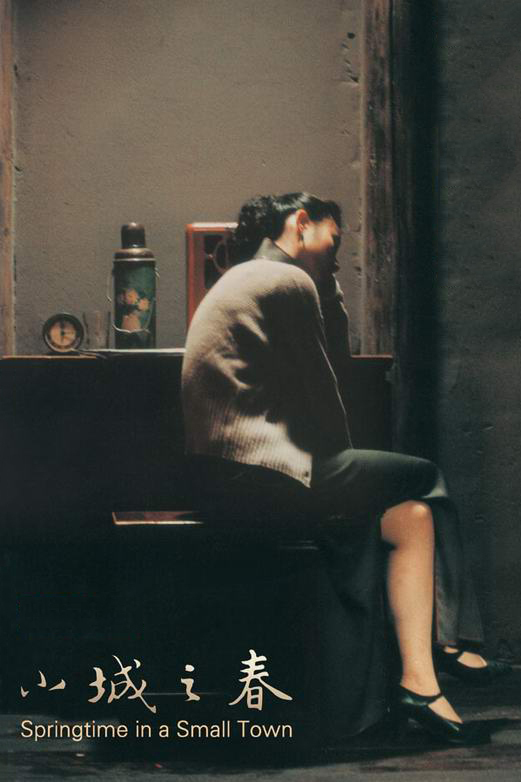 In a mansion decimated during World War II, a frustrated, bored housewife, Yuwen, is torn between caring for her ailing husband and her longing for a former sweetheart, a doctor who has come to treat her husband.