HsinYin was born in Taipei. She studied Film Theory in Kyoto University, later graduated from Columbia College of Chicago with a Master’s Degree in Film.

Before becoming a filmmaker, HsinYin was a journalist, writer, store clerk at Kyoto karaoke and photographer. As a filmmaker, HsinYin is interested in using different film genres to explore universal relationships among people. She has a particular interest in finding the pace of a film through editing, like composing a piece of music. Her live action shorts such as “The Red Shoes”, “Single Waltz” have been screened at numerous international film festivals. Her first directing animation short won The Best Animation Award at 2013 Taipei Film Festival. “On Happiness Road” is her first animation feature, and she is also working on her first live action feature “Love is a bitch”. 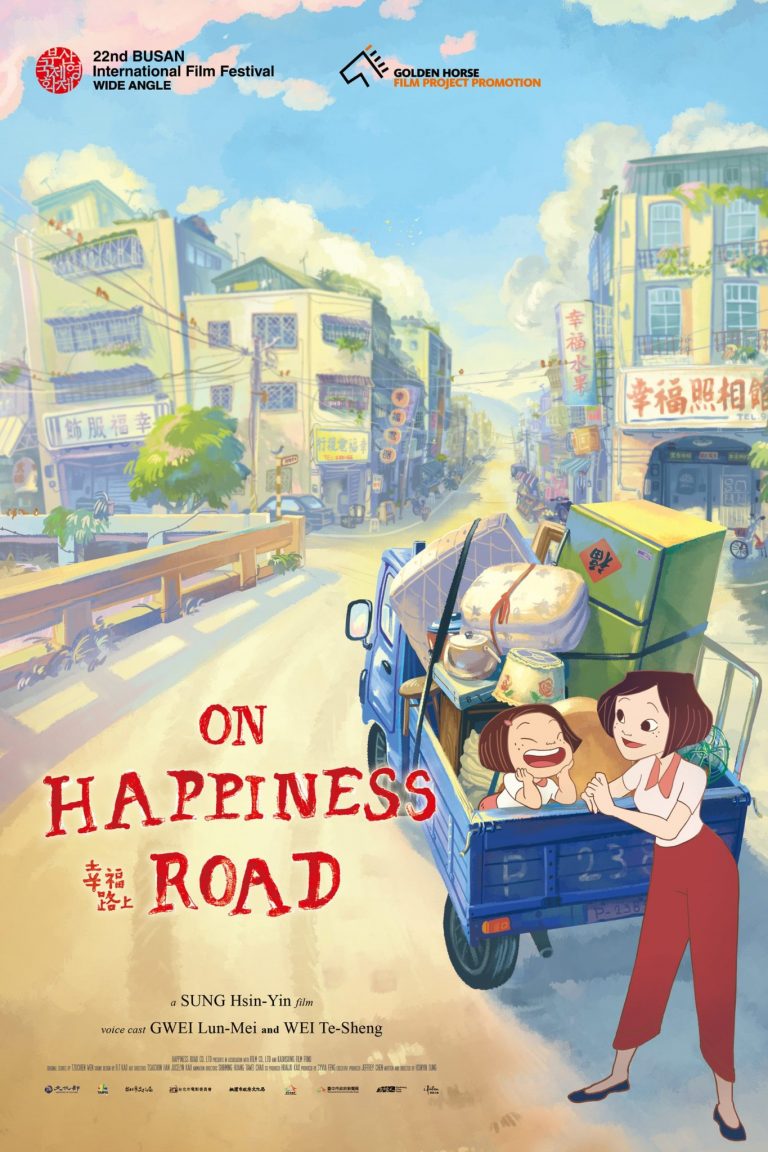 Chi earned her American dream after persevering with her studies in Taiwan. Following her grandmothers’ death, Chi returns to her family on Happiness Road, where she begins to feel nostalgic about her childhood and starts to contemplate the meaning of “life” and “home”. What is happiness? Will Chi find her own happiness?