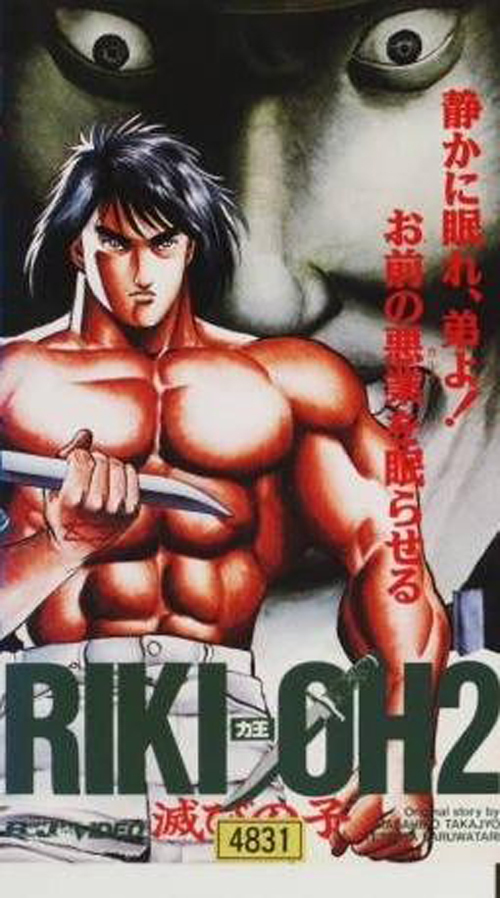 Riki finds himself in the town of Misaki, dotted with illegal nuclear power plants and run by a religious fanatic military organization called “God’s Judgment.” He is taken prisoner and made to fight in gladiatorial matches in a sprawling arena. He finds his brother, whose special powers have given him the name of “Savior,” but his reunion with his resentful sibling turns sour rather quickly. 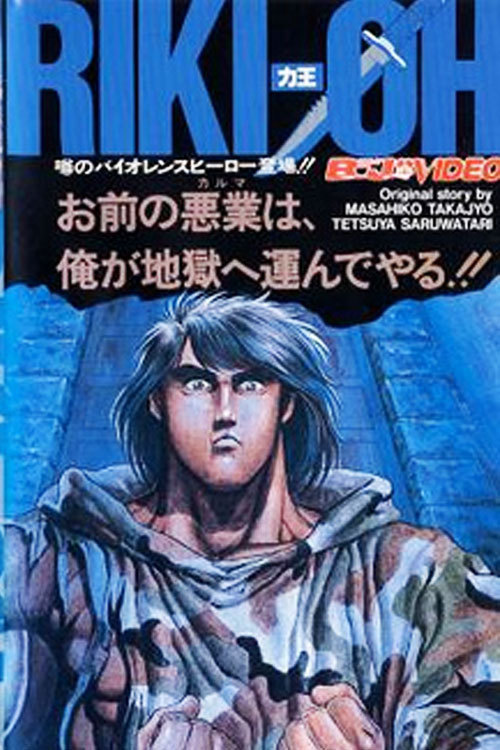 The story follows Saiga Riki-Oh, a young man blessed with inhuman strength. After taking revenge against a yakuza boss who was responsible for the death of his girlfriend, he ends up in a maximum security prison owned by a private organization.