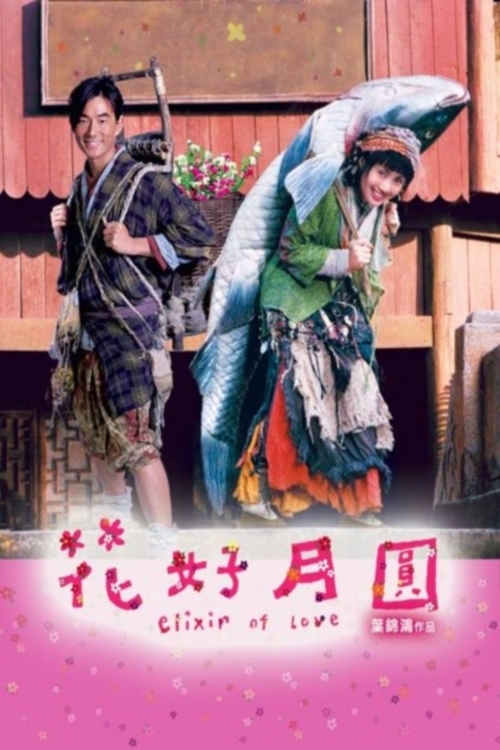 Heung, a fishwerwoman, is determined to help Kai, an amateur aromatherapist, find the ultimate elixir for the princess who has a bad case of body odour. Although Kai’s initial aim is to find the cure and win the princess’ heart, he and Heung draw closer every day in the quest for the ultimate cure.