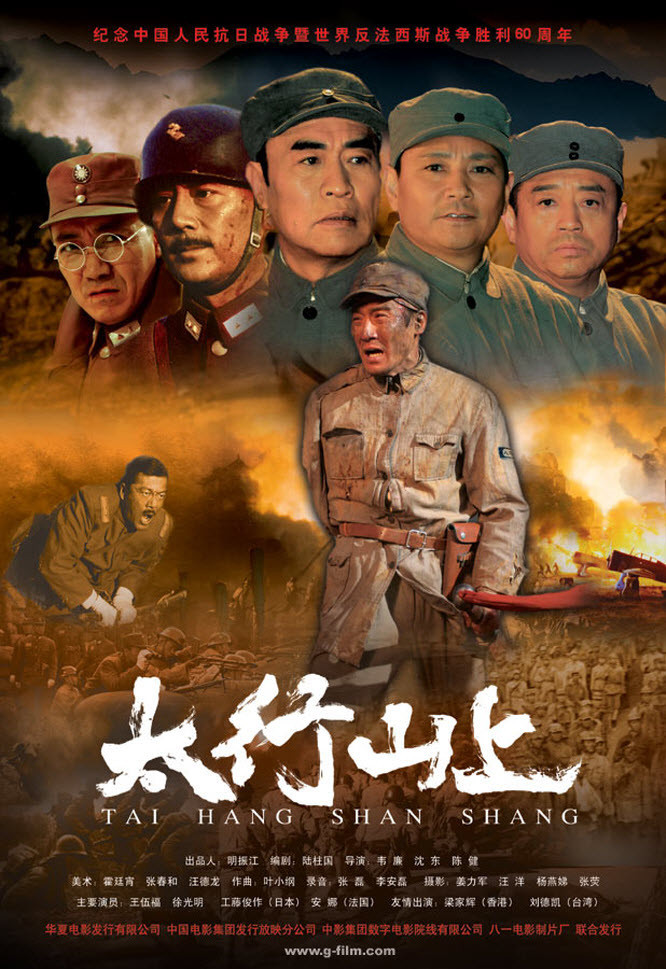 On the Mountain of Tai Hang tells the story of the Sino-Japanese war and the commander-in-chief, Zhu De, leading the main force of the Eighth Route Army to the battlefront against the Japanese invaders. Presented are several important campaigns, from September 1937 to May 1940, including the Pingxingguan victory, the surprise attack on Yangmingbao, Xinkou campaign and Huangtuling campaign, where Abuguixiu, lieutenant general of the Japanese army, was shot down. The film also reflects the … Read more 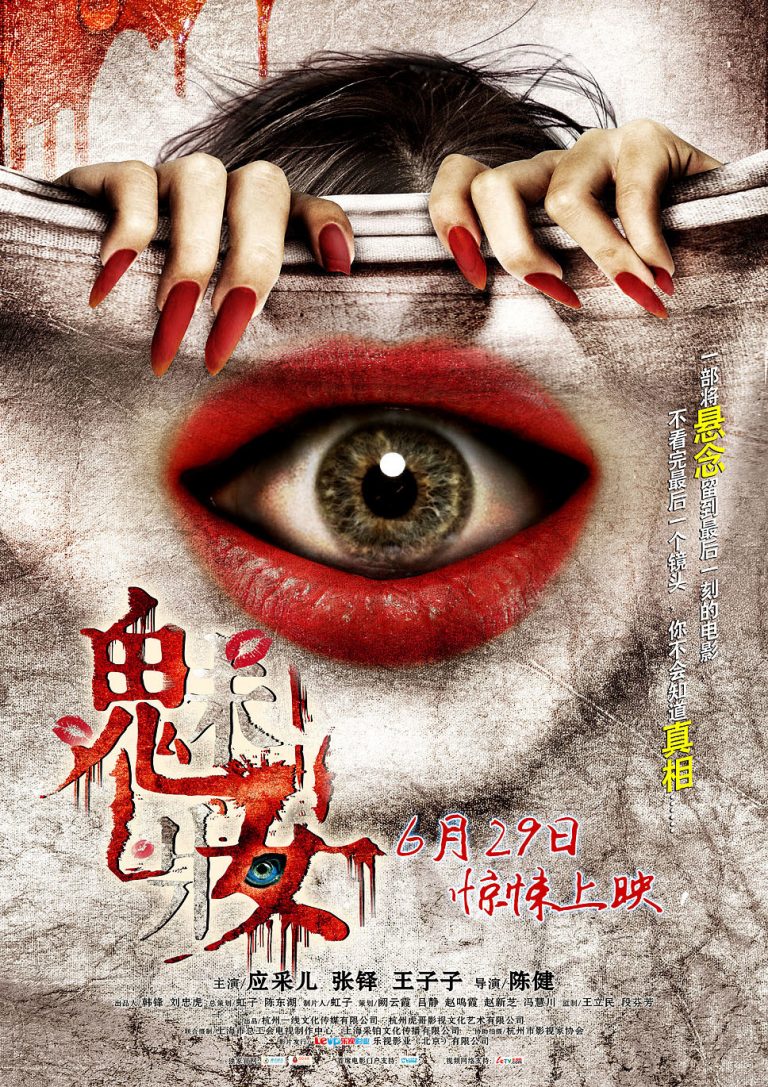 A mystery novelist who moves in with her boyfriend, only to discover that there’s a locked door she’s forbidden to open…