Huo Jianqi (Chinese: 霍建起) (born January 20, 1958) is a Chinese film director. Like the cinematographer turned director Gu Changwei, Huo Jianqi began his cinematic career in the art department. Nearly all of Huo’s films have been written by his wife and collaborator, Qiu Shi, who works under the name “Si Wu.” Unlike many of his contemporaries (and predecessors), Huo rarely has had issues with the Chinese government regarding his films, leading some western critics to label him the “darling director of China’s film bureaucracy.” [Wikipedia] 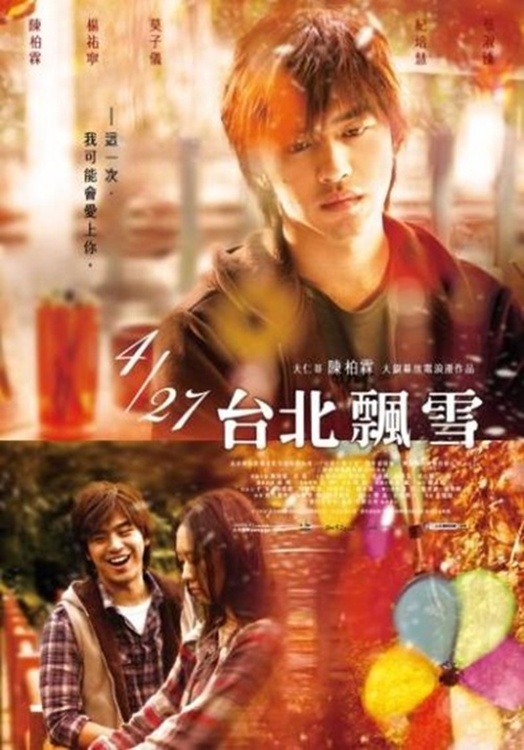 May, a woman singer from the mainland of China, suddenly loses her voice and has conflicts with Ah Lei, her producer and secret lover. In anger she goes to Old Town of Jingtong where she meets Xiao Mo, a warmhearted man. Xia Mo helps May find a place to stay, and finds her work at local restaurant. May finds happiness and consolation in the old streets of the small town, and her voice gets better … Read more 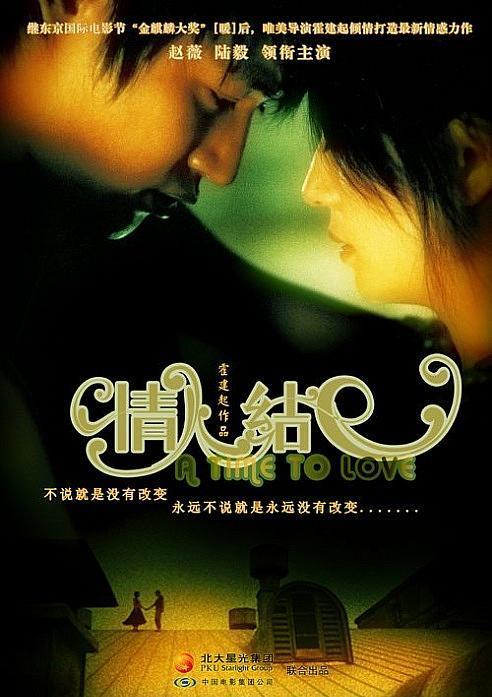 A love story that should not have happened. But the Great Cultural Revolution fathered it. As memorable as Romeo and Juliet, their love tied with the same intrusion from their families ¨C the hatred. Until one day, they watched Shakespeare’s Romeo and Juliet. It inspires them. It gives their juiceless love story the hope for fruit. It brings them the determination to bridge through time setting aside the hatred. The same gives them a wait … Read more 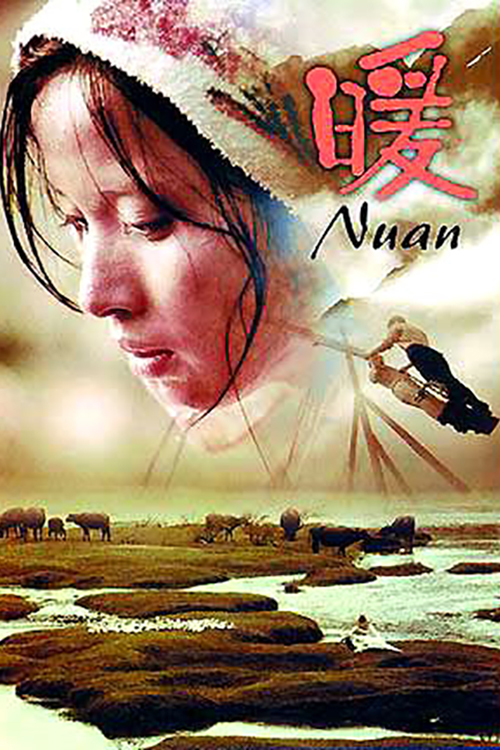 Like Huo’s Postmen in the Mountains, Nuan is a rural drama. The film follows Lin Jinghe, a young man who, for the last ten years, has been living in the big city. When he returns home, he runs into his childhood love, Nuan. 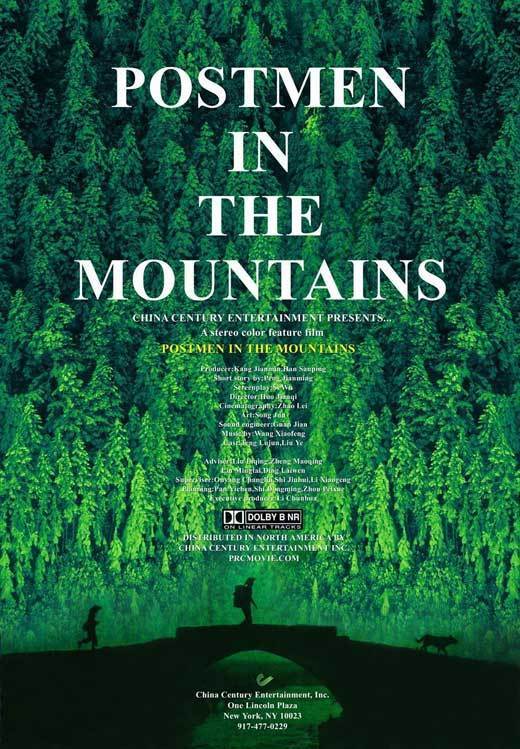 An old postman has spent his whole life delivering mail to the mountain of Hunan and is about to retire. His only son is due to take over his duties. As father and son journey through the mountains, the son begins to appreciate the toil and burden his father has to bear as postman for the villagers, and the old postman is also deeply moved as his son relates his mother’s anxiety as she waits … Read more 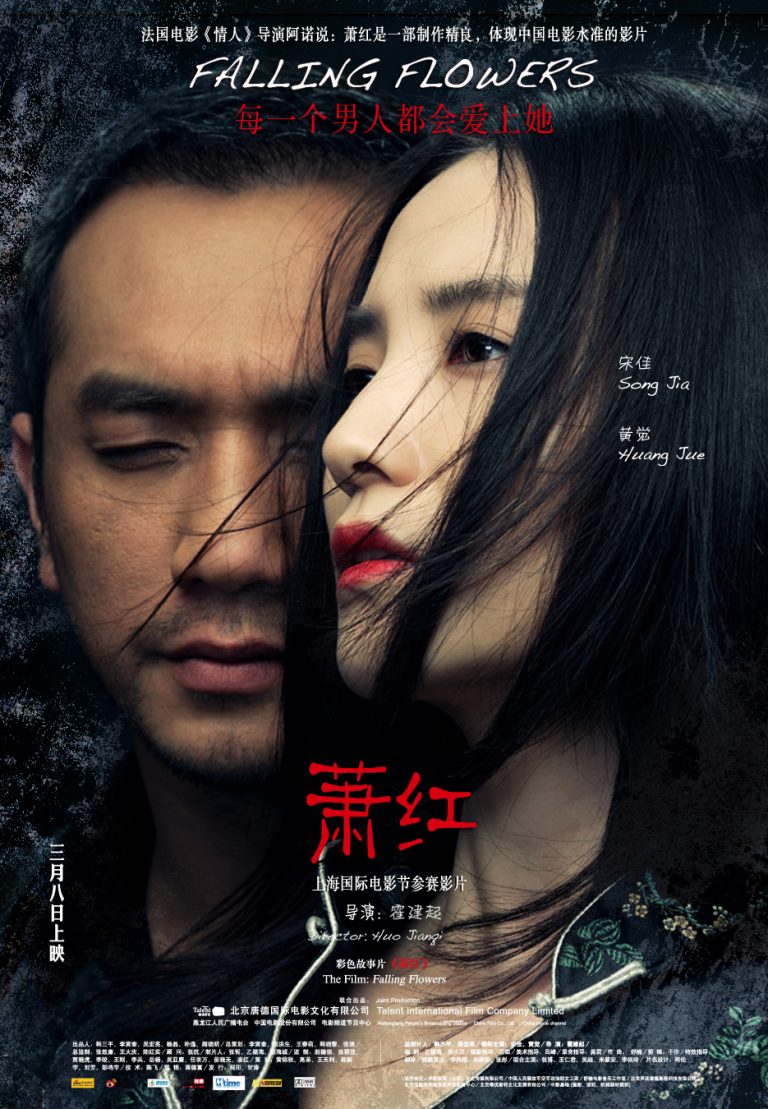 While bombs destroy 1941 Hong Kong, Xiao Hong lays ill in a nearly abandoned hospital recounting her short life to an admirer. Falling Flowers is the story of China’s Xiao Hong, a writer who is torn apart by societal expectations of women, fickle lovers, and her own complex needs. 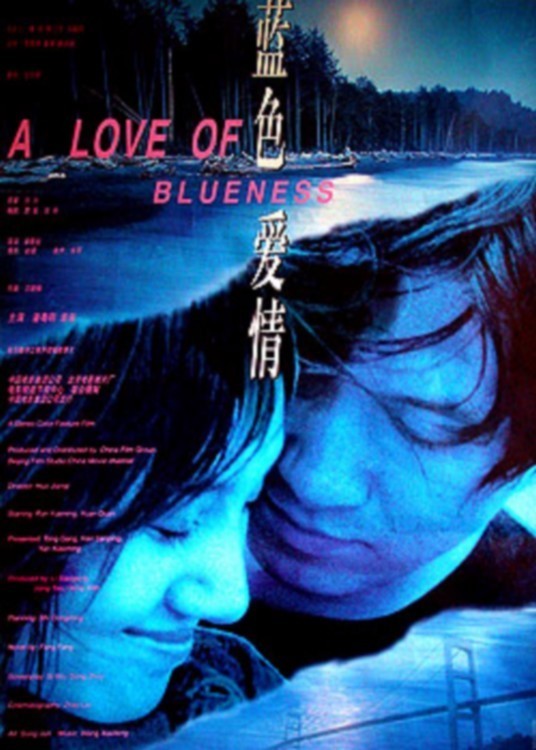 Rookie policeman Tai Lin yearned to be an artist before he failed an examination and followed in his father’s footsteps. One day he interrupts an apparent suicide attempt by a woman standing on the edge of a bridge. 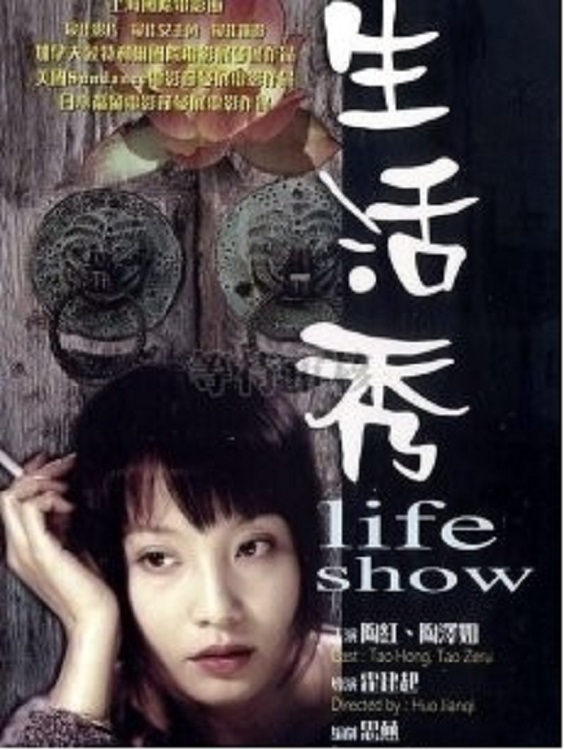 The story of a beautiful, single woman who runs a restaurant in inland China, delving into her battle to understand the rapid changes affecting society around her.