Related: Interview with Hao Wu, director of ‘ People’s Republic of Desire’ and ‘All in my family’ 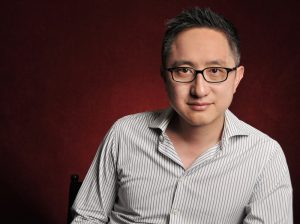 He held various management positions at technology companies including Excite@Home, Yahoo China and Alibaba. From 2008-2011, he was the China Country Manager for TripAdvisor, the largest travel website in the world. 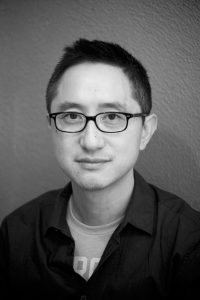 He also produced Nowhere to Call Home, which The New York Times calls “Inspiring Dialogue, Not Dissent, in China.” His latest feature documentary, People’s Republic of Desire, about China’s live-streaming phenomenon, won the Grand Jury Award at the 2018 SXSW, among many other awards.

It has screened at over 40 film festivals worldwide. The New York Times calls the film “hypercharged,” while The Los Angeles Times says it’s “invariably surprising and never less than compelling.” His latest short, All about My Family, is a Netflix Original Documentary and will launch globally in May 2019.

From 2013-2018, Wu was a fellow at New America, a Washington D.C.-based think tank. His writing on China has appeared on Time.com, Slate.com, Marketplace Radio, Strait Times, China Newsweek and China Daily.

Raw and intimate, this documentary captures the struggles of patients and frontline medical professionals battling the COVID-19 pandemic in Wuhan. The opening sequences feel like a genre movie — science-fiction, zombie horror, apocalyptic thriller. We watch hospital workers, encased in PPE so that we only see their eyes behind foggy goggles, as they race from one patient to another. At the hospital doors, a desperate crowd is clamouring for entry. The overwhelmed workers can only … Read more

After starting a family of his very own in America, a gay filmmaker documents his loving, traditional Chinese family’s process of acceptance.

In China’s popular live-streaming showrooms, three millennials – a karaoke singer, a migrant worker and a rags-to-riches comedian – seek fame, fortune and human connection, ultimately finding the same promises and perils online as in their real lives.