Born in Weihai City, China, in 1976, Dong Yue graduated from Beijing Film Academy and earned his master’s degree in photography, going on to do the photography in several films, later becoming a director in the advertising field. The Looming Storm (2017) is Dong Yue’s theatrical feature film directorial debut. 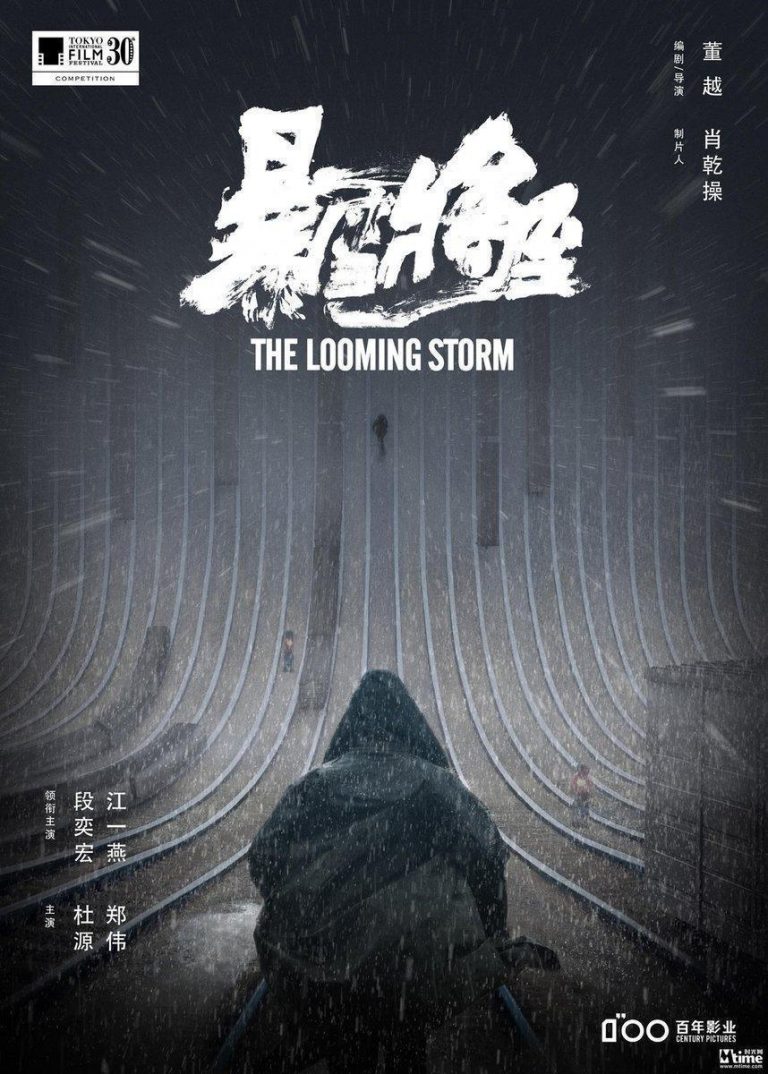