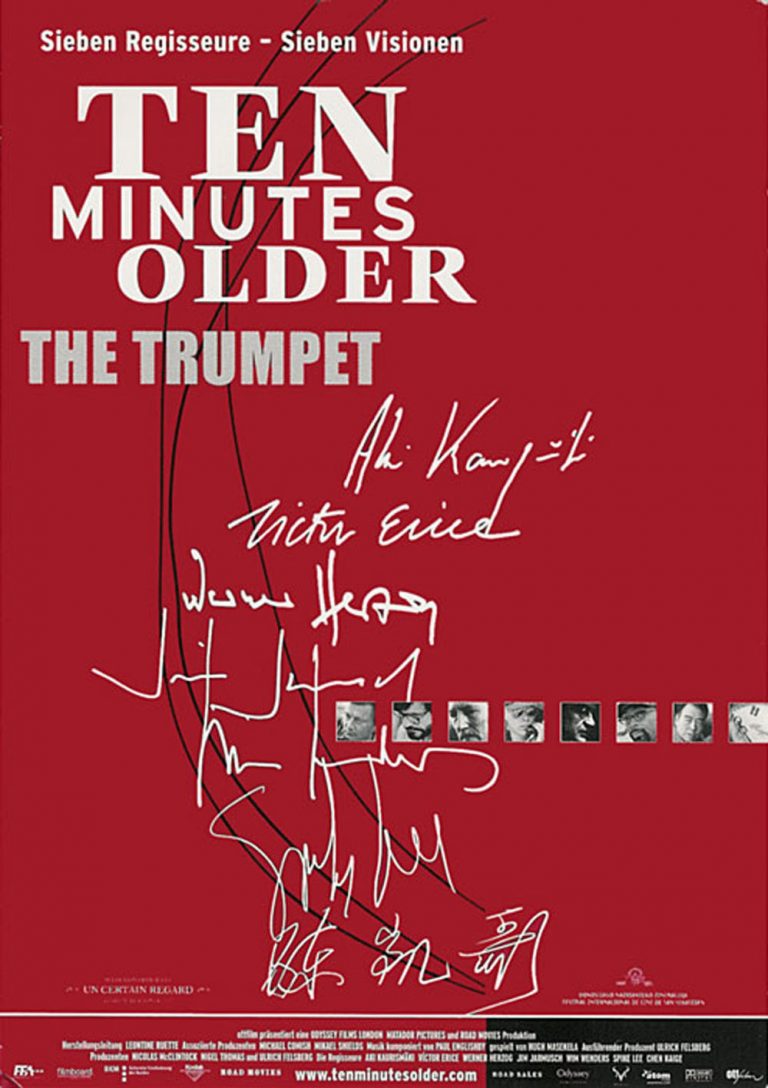 Ten Minutes Older is a 2002 film project consisting of two compilation feature films entitled The Trumpet and The Cello. The project was conceived by the producer Nicolas McClintock as a reflection on the theme of time at the turn of the Millennium. Fifteen celebrated film-makers were invited to create their own vision of what time means in ten minutes of film.