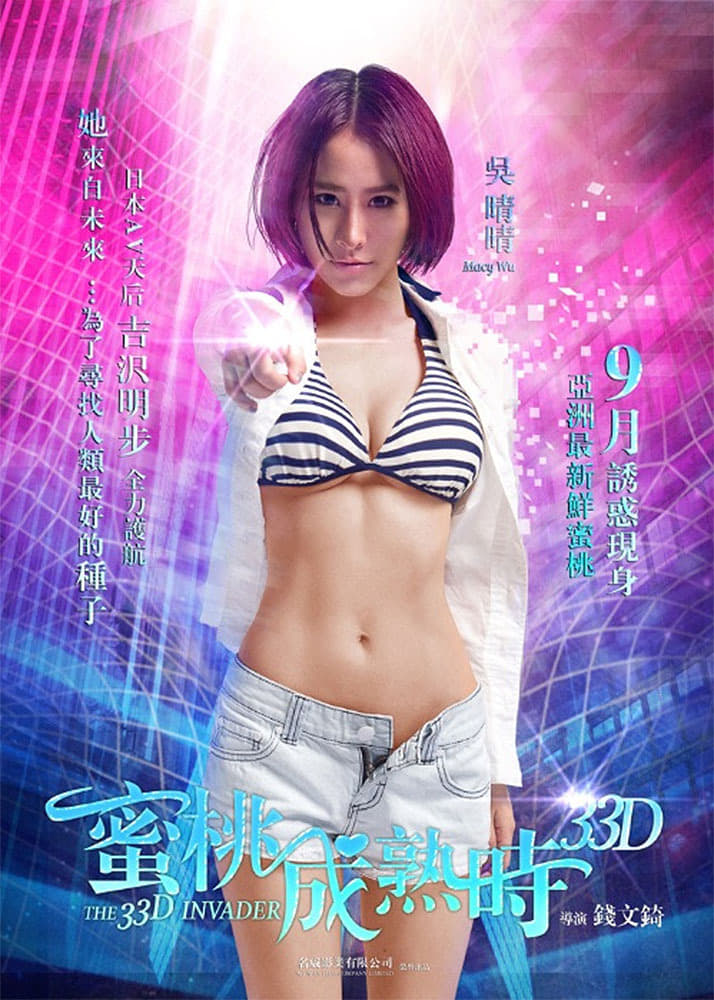 A young woman named Future (Macy Wu) is sent from the year 2046 to the year 2011 in Hong Kong. Future was sent by the United Nations in order to get pregnant, where she can then extract her genes and repopulate the earth as 99% of males have become infertile in the future due to attacks from Planet Xucker. Two assassins from Xuckler (Taka Kato and Ya-wen Hseh) are sent after her to stop her. … Read more