Li Yifeng (Chinese: 李易峰; pinyin: Lǐ Yìfēng), born 4 May 1987 in Chengdu, is a Chinese actor and singer. Li achieved fame in 2007 on the popular “My Hero” TV talent show. Modeling jobs and a series of successful pop songs followed, extending his popularity among a growing number of fans and landing him parts— supporting roles, first, then the leads—in a string of hit TV sitcoms. In 2011, he was named Best Newcomer by the Chinese movie industry. In 2013, he won Favorite Actor, and last year, in recognition of his box office appeal, he garnered the Most Commercially Valuable Actor award. Li was ranked 9th on the 2015 Forbes Chinese Celebrity list, reflecting his popularity and the immense commercial potential he possesses. 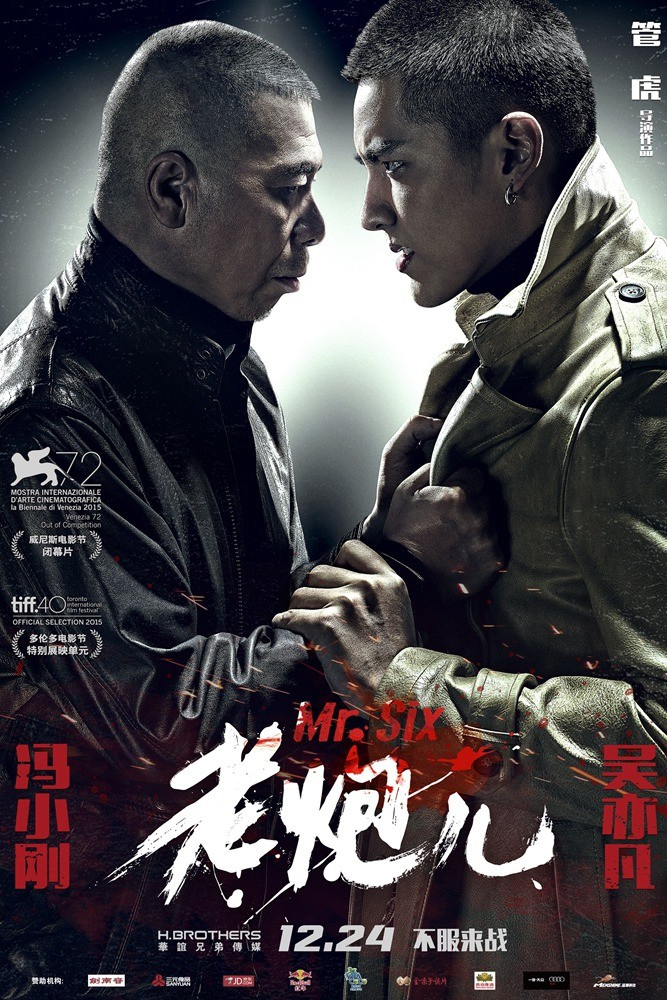 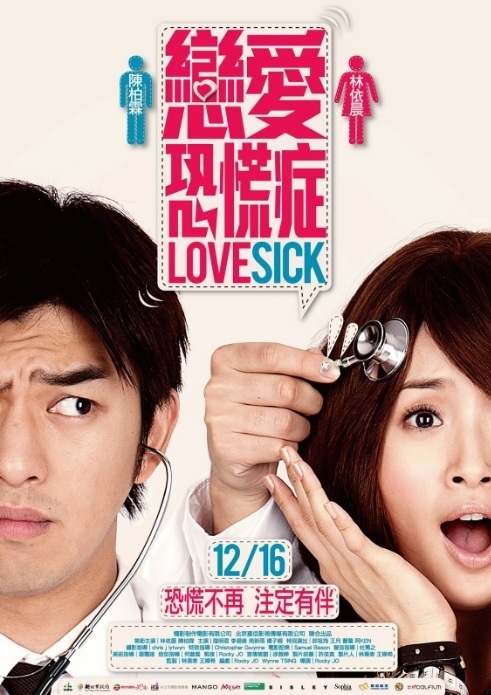 Ariel Lin is a girl who has love phobia caused by her HS ex-bfd who left her heart broken. She vows never to fall in love again but then she meets a handsome doctor in the hospital who seems to a perfect guy. Her new journey starts when she tries to show all women that the doctor is not that good as everyone thinks he is but fate is playing a trick on her. Because … Read more