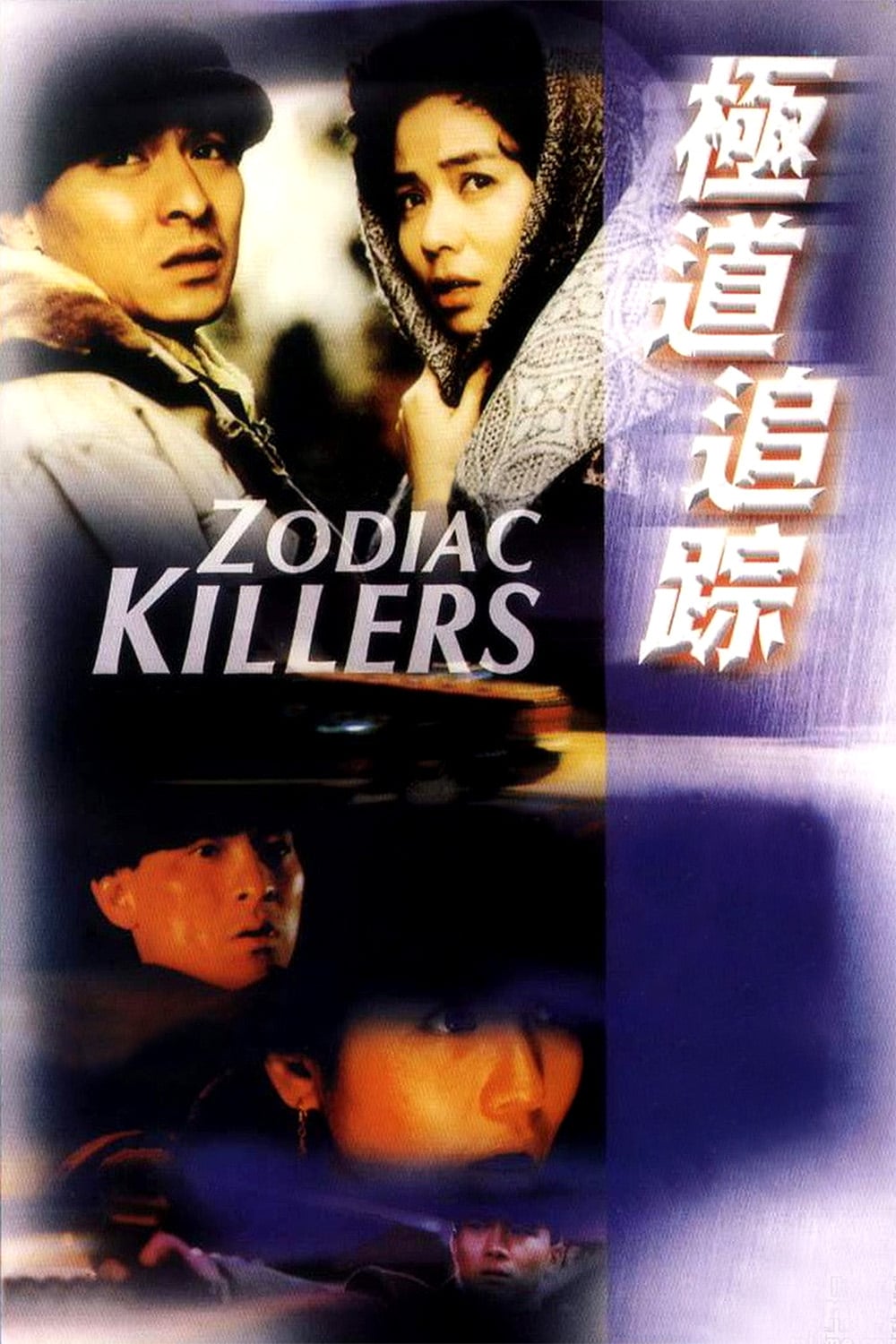 Hong Kong student Ben Lee becomes friends with his mainland Chinese classmate Chang Chih while studying abroad in Japan. Ben is unmotivated to study and only cares about money and on the other hand, whenever Chih encounters a Chinese person, he would ask whereabouts of his childhood sweetheart. Ming is also from Hong Kong and in order to elevate his social status, he becomes involved with a bar hostess and owner Yuriko, hoping to become … Read more 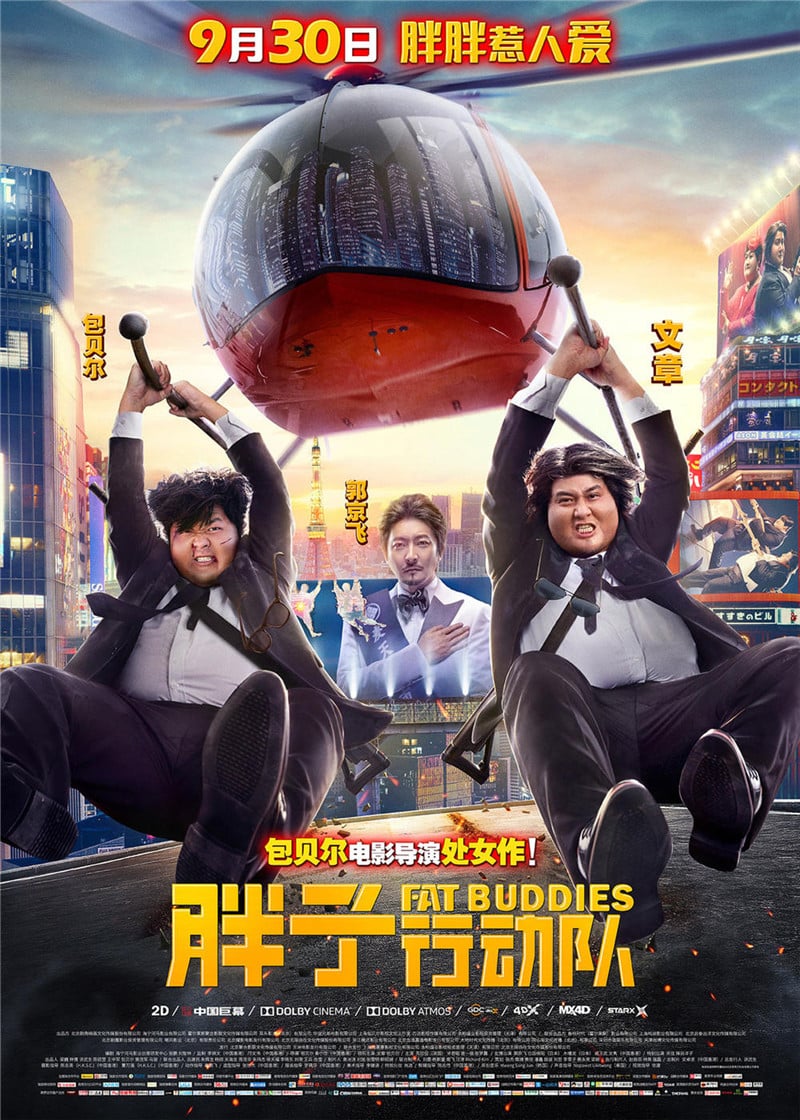 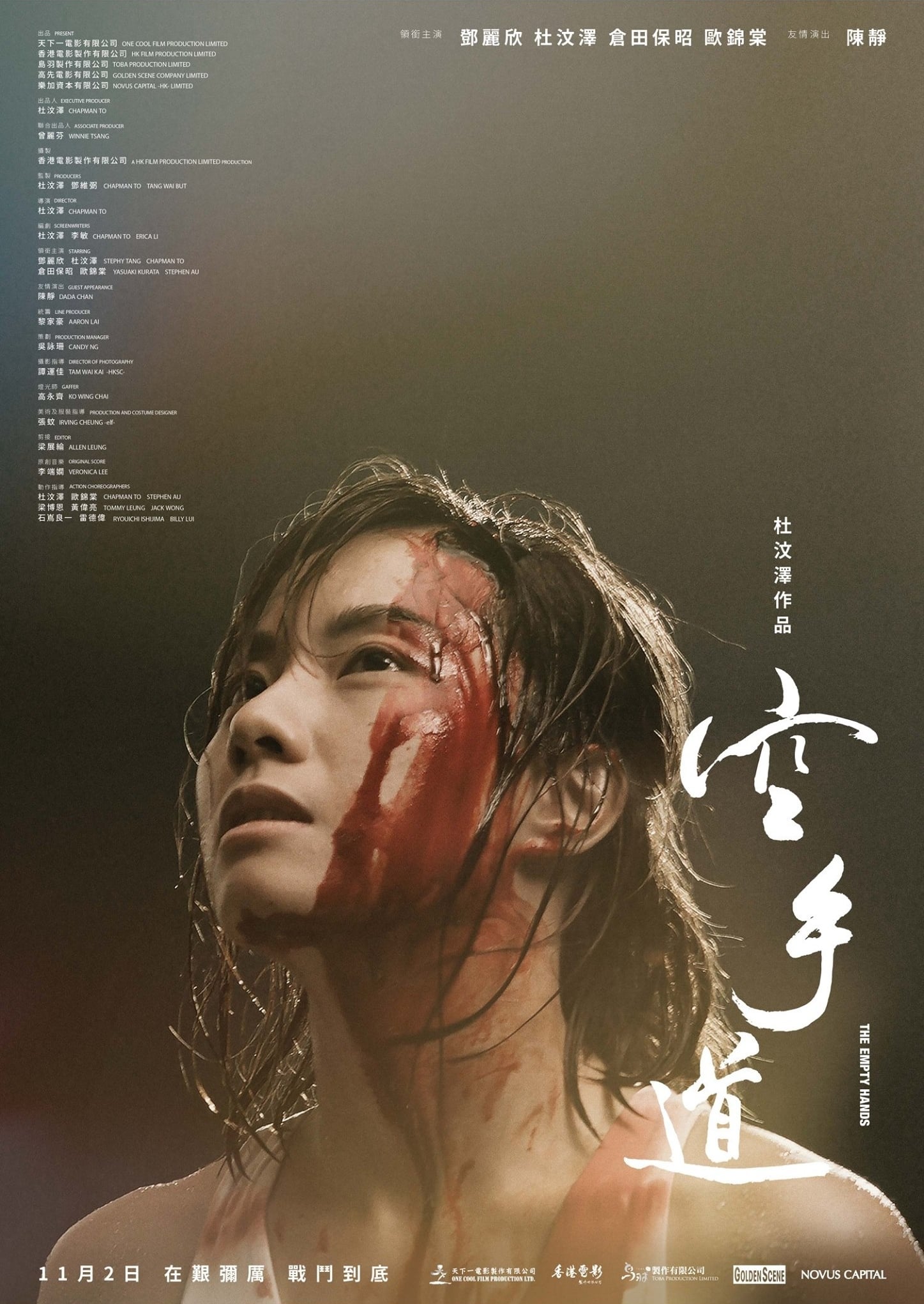 Half-Chinese and half-Japanese Mari Hirakawa is the daughter of a Karate coach. Since her childhood, she was forced under her father’s training, and has resented Karate for as long as she can remember–her only wish is to sell the dojo after her father passes away. Following his death, Mari starts fantasizing about her life of freedom; however, she finds out from her lawyer that her father has only left her 49% ownership of the property, … Read more 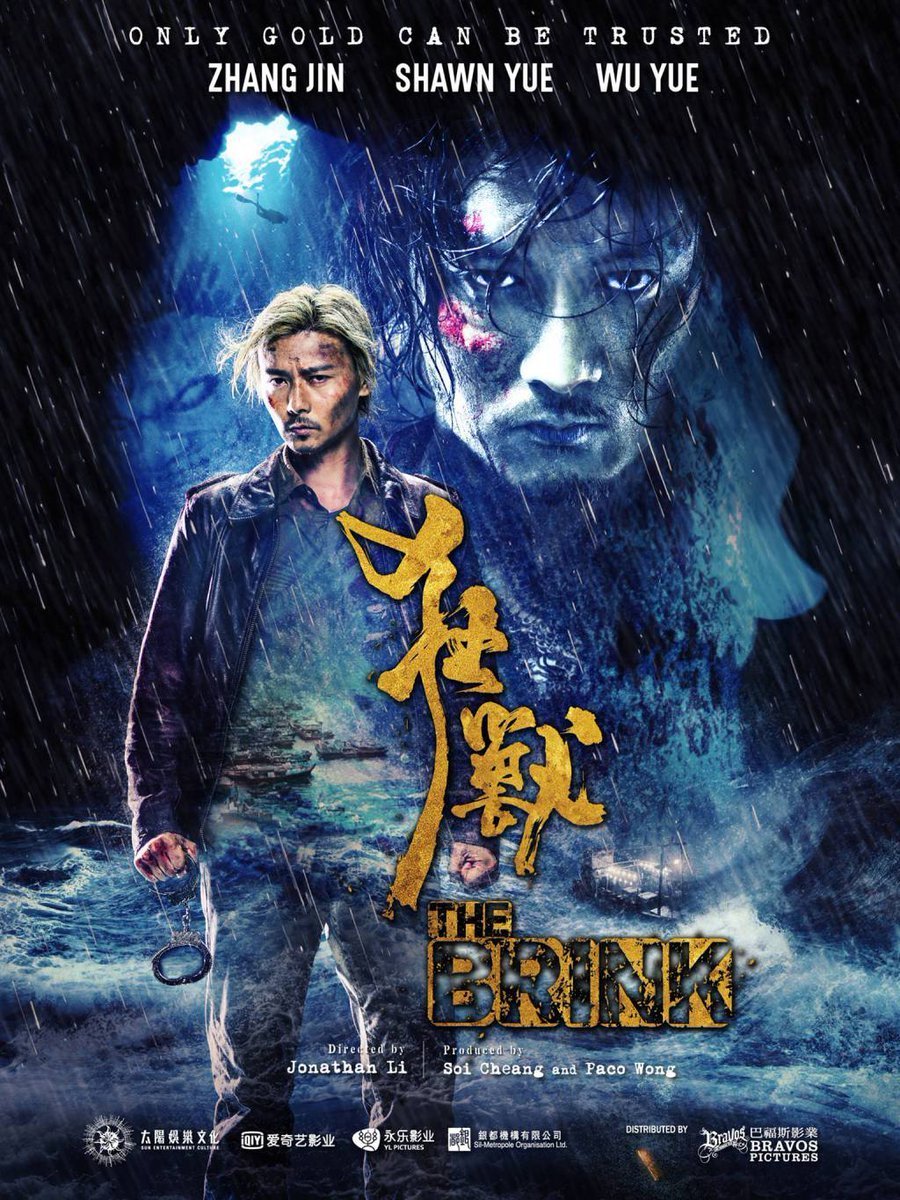 The film centers on a reckless police inspector bent on bringing a major gold smuggling scheme to its end.

During the 16th century, Japanese pirates proliferate along the Chinese coastline. In 1557, the pirates take over Cengang in Zhejiang. After months of futile advances, Commander Yu (Sammo Hung) finally defeats them under the leadership of newly promoted General Qi (Vincent Zhao). The pirates, however, manage to escape. In 1561, the pirates regroup and once again attack the coastal cities of China. With both the cities of Xinhe and Taizhou under attack, Qi’s army is … Read more 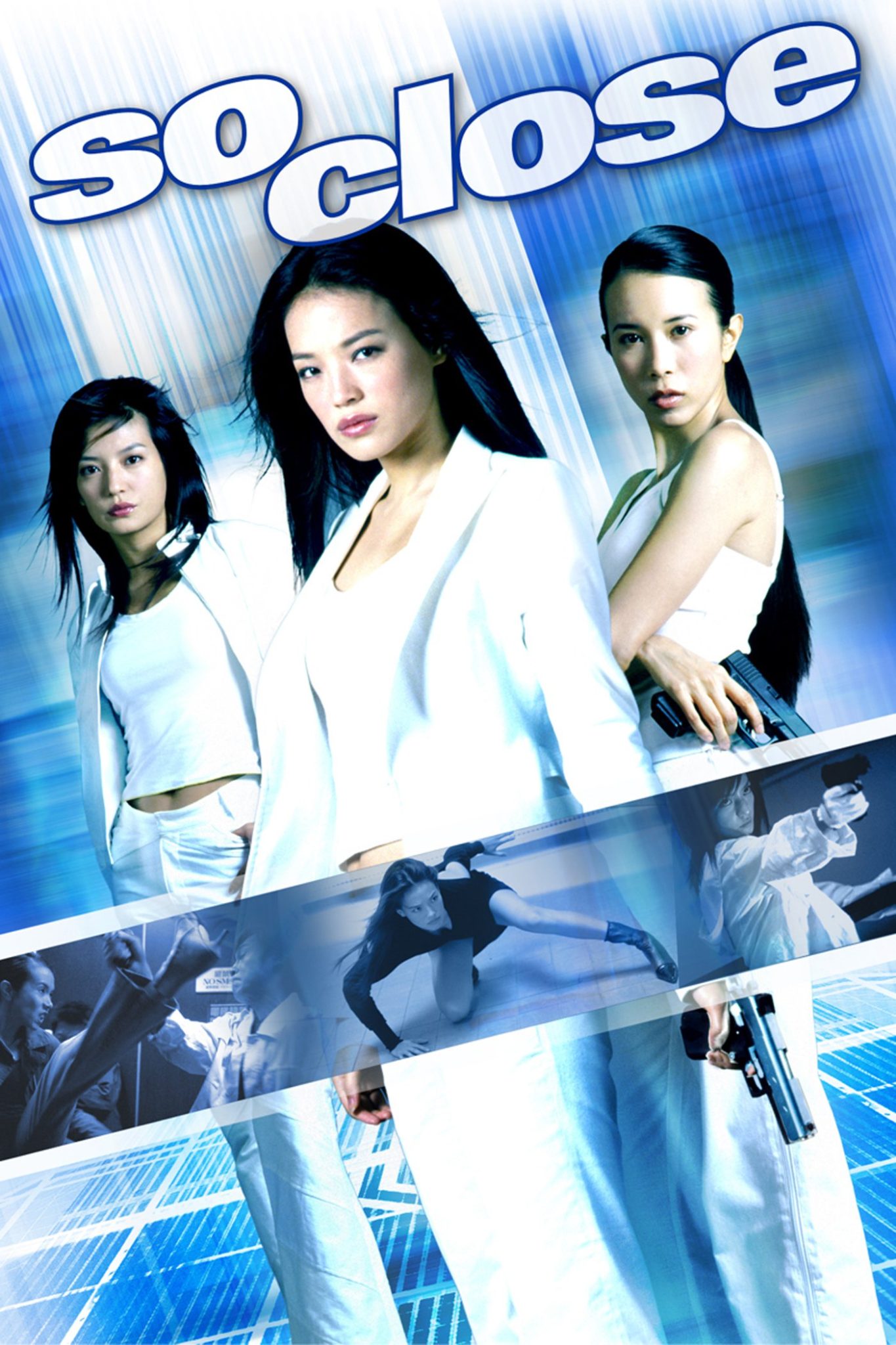 A conflict of interest between two high-kicking assassin sisters is complicated as they’re pursued by the criminals who hired them and an equally high-kicking female cop. 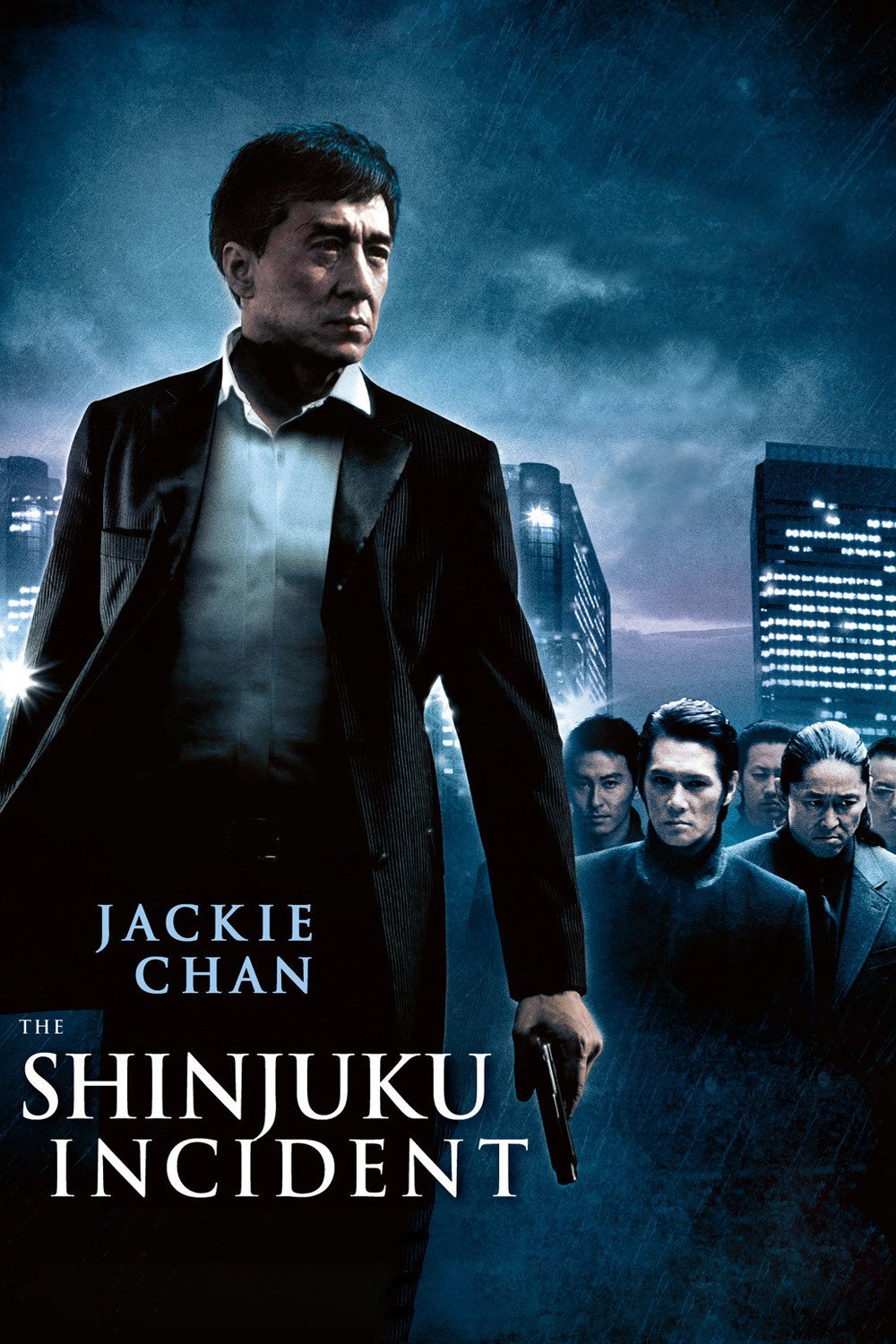 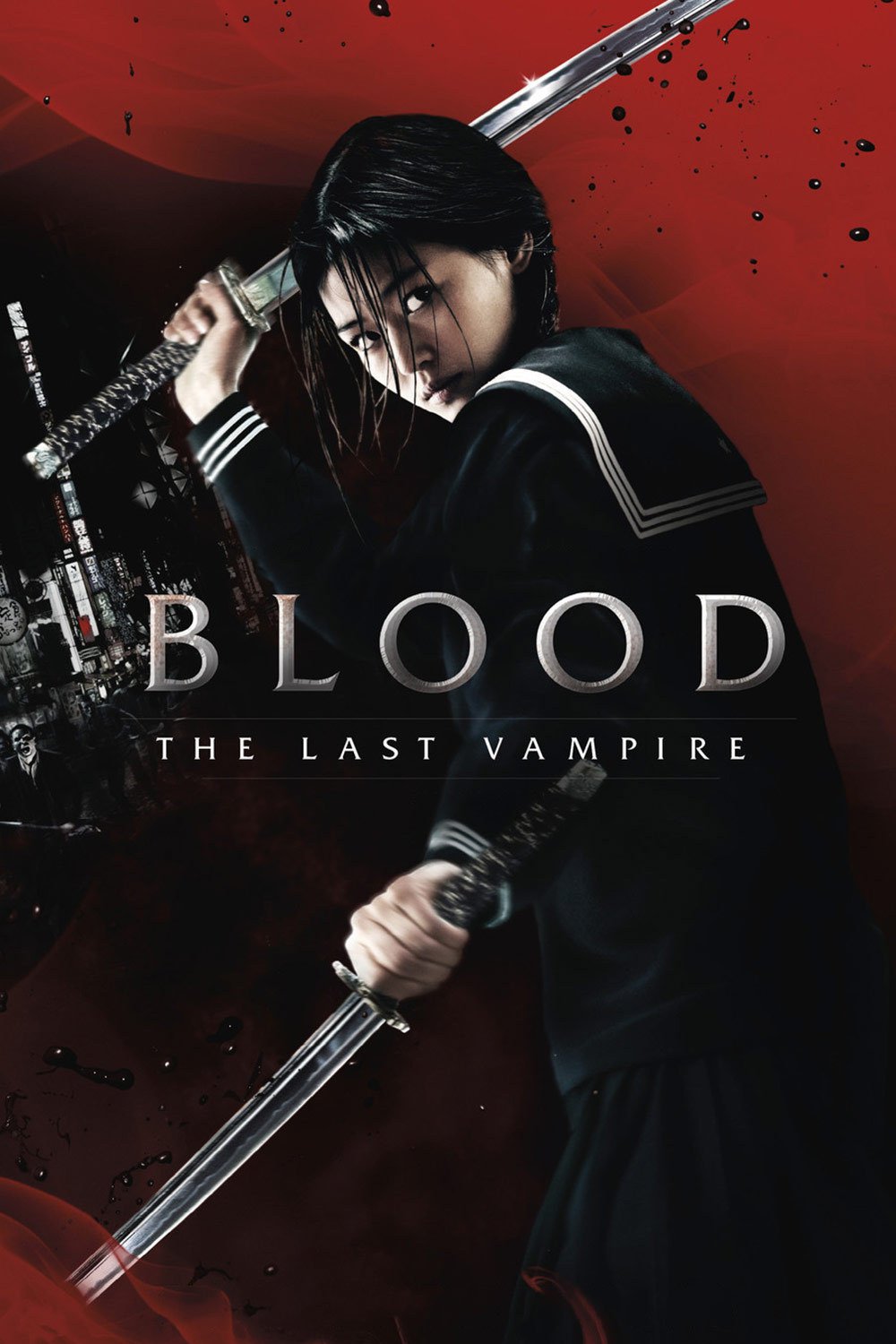 On the surface, Saya is a stunning 16-year-old, but that youthful exterior hides the tormented soul of a 400-year-old “halfling.” Born to a human father and a vampire mother, she has for centuries been a loner obsessed with using her samurai skills to rid the world of vampires, all the while knowing that she herself can survive only on blood like those she hunts. 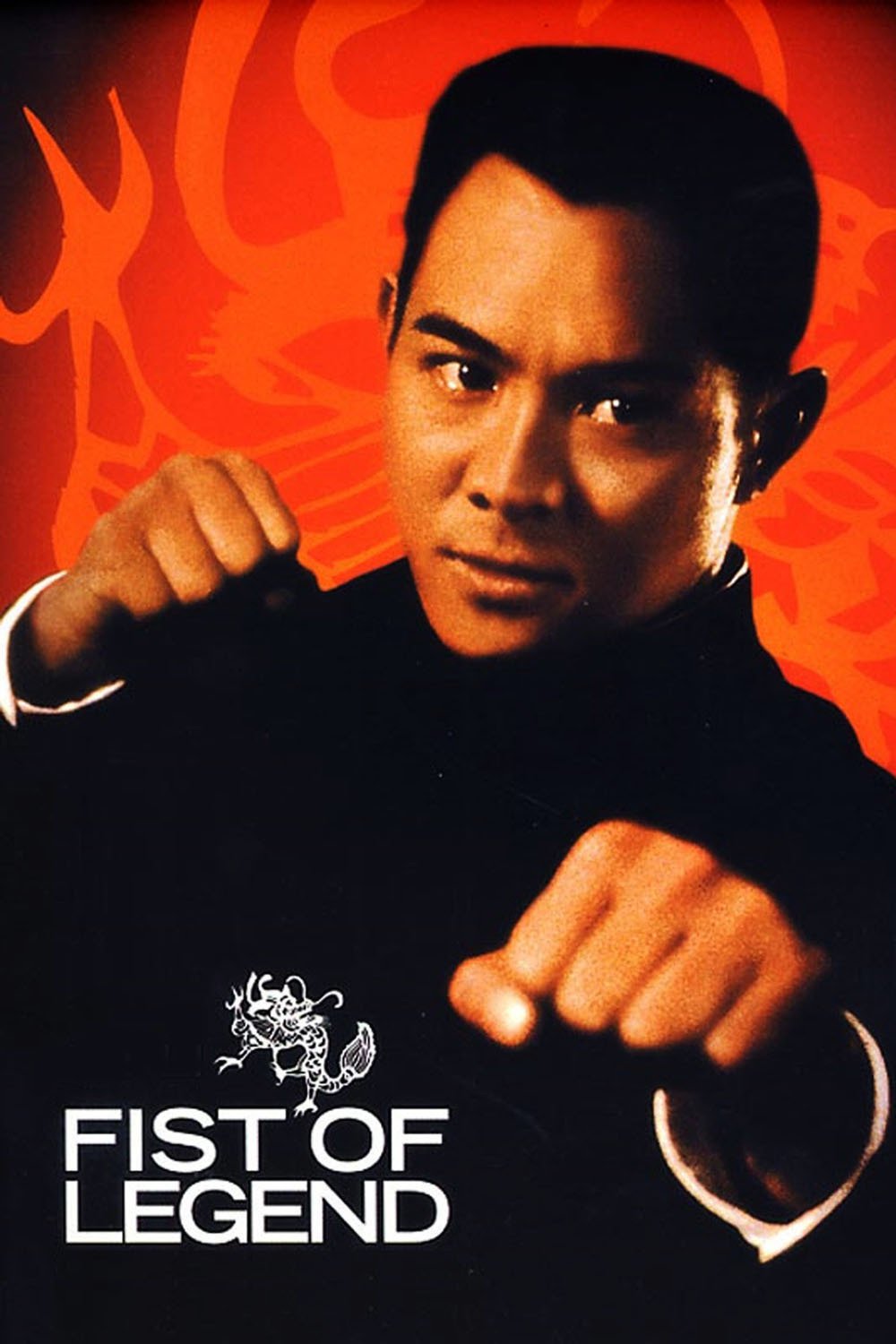 Chen Zhen, a Chinese engineering student in Kyoto, who braves the insults and abuse of his Japanse fellow students for his local love Mitsuko Yamada, daughter of the director, returns in 1937 to his native Shangai, under Japanse protectorate -in fact military occupation- after reading about the death of his kung-fu master Hou Ting-An in a fight against the Japanese champion Ryuichi Akutagawa. 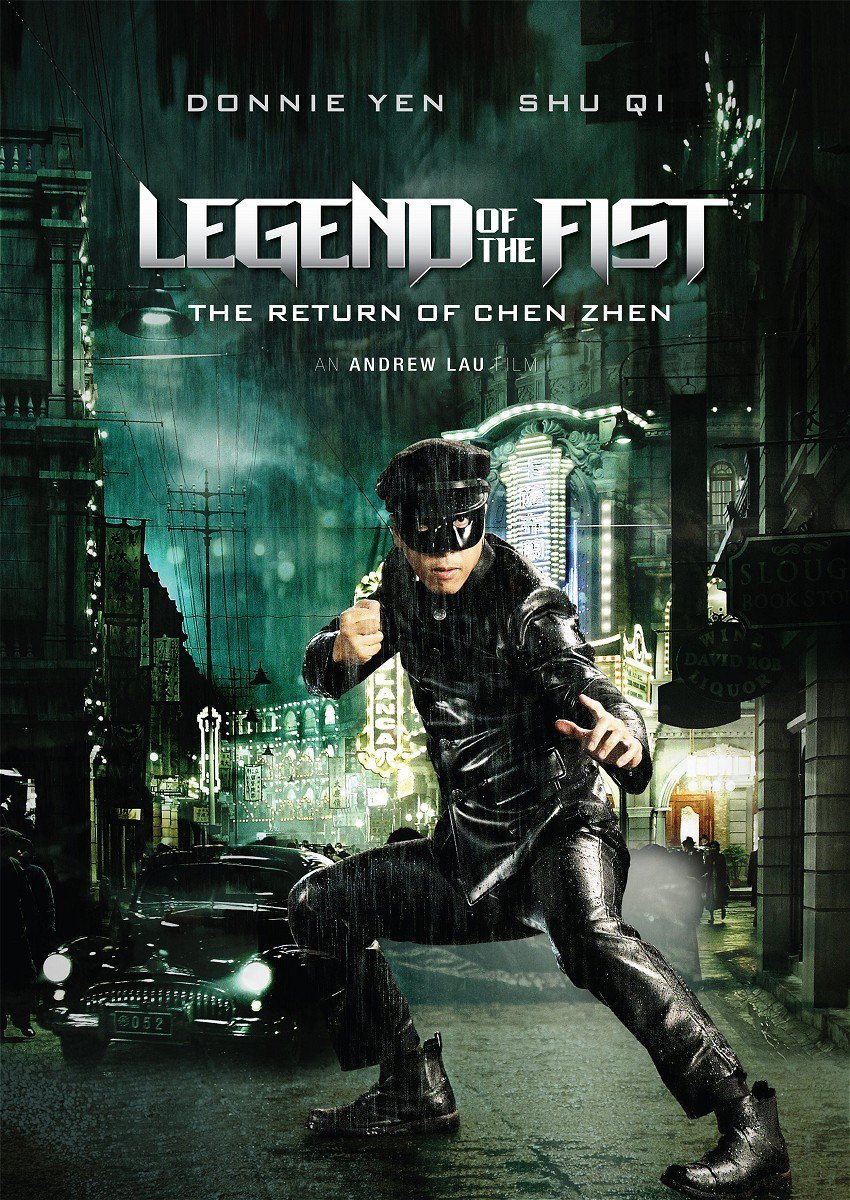 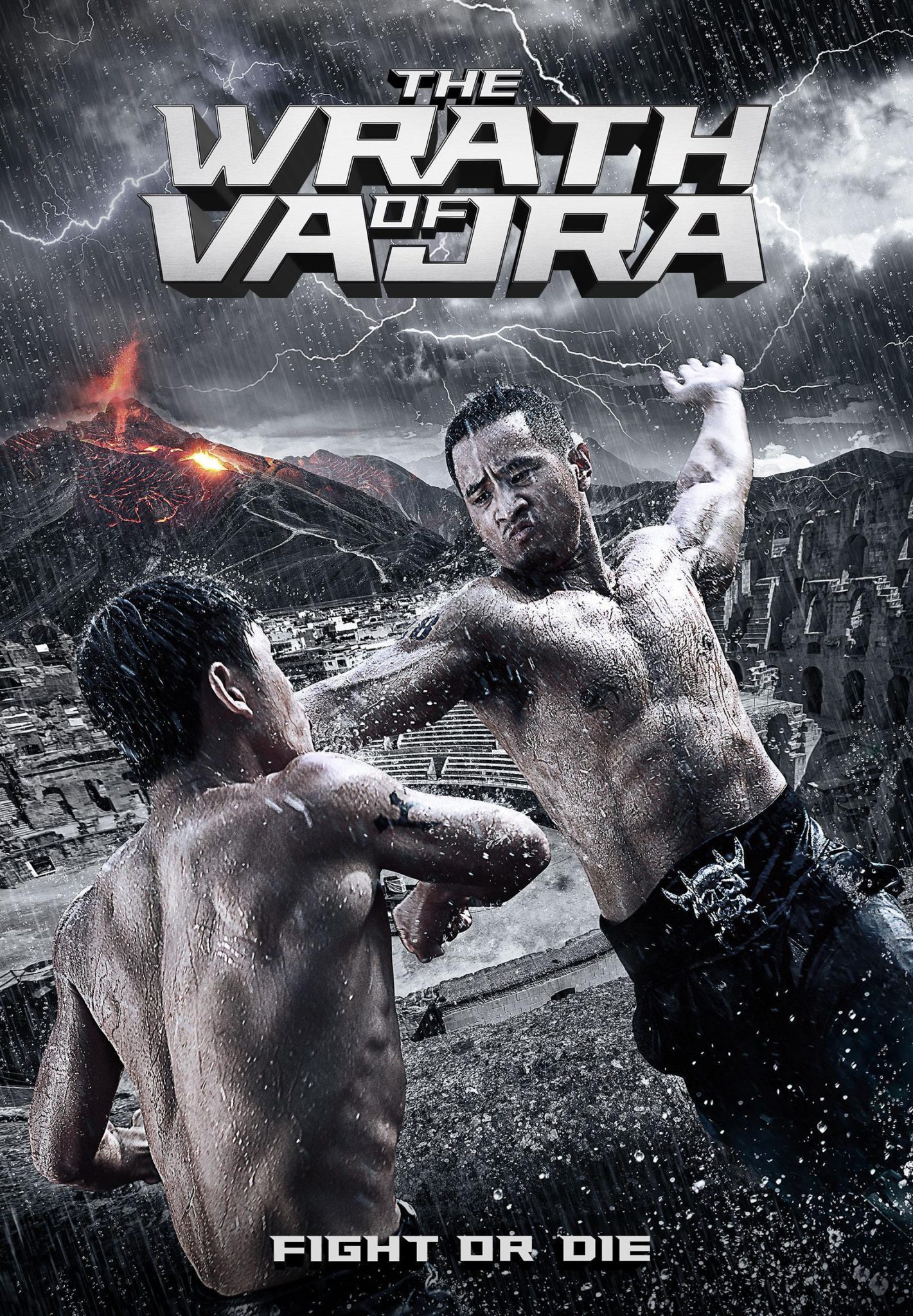 In the 1930s , a Japanese cult called The Temple of Hades was ordered to cooperate with the Japanese military to destroy China. They buy so many young children from poor family , who will be trained as a lethal killing machine and serve the Empire of Japan. One of them is Vajra , who was forced by his captors to fight for the food , and accidentally causing the death of his brother. Several … Read more